Just as the day before there was only one regular season game in Junior Hockey League on December 4th. Kunlun Red Star Heilongjiang technically played hosts to Atlanty in Mytischi. 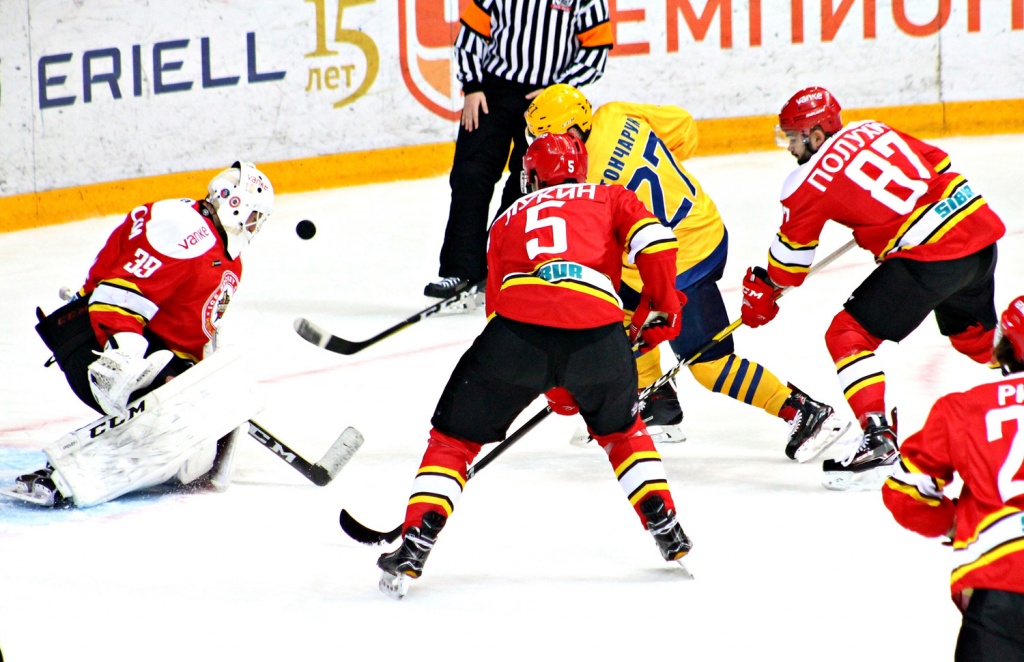 Moscow Region team once again enjoyed a win, albeit a bit more modest one this time around. Atlanty had the momentum on their side in the opening two periods of play but couldn’t get anything past Czech netminder Filip Krasanovsky, who had replaced Paris O’Brien in goal for the ‘Dragons’. Krasanovsky stopped all 29 shots he had to face in the first forty minutes of play. However, he couldn’t save his team in the third stanza. Two minutes into it Dmitry Silantyev buried one past him.

The visitors got a penalty right after that as Ivan Komarovsky was sent to the bench for interference. Nevertheless, they made the most out of it – Silantyev skated away on a counter-attack and scored his second of the game shorthanded. Just as Atlanty got their fifth man back out on the ice, Kunlun got a goal back – Mikhail Abramov, who leads ‘Dragons’ in points, got one past Danila Fomin. 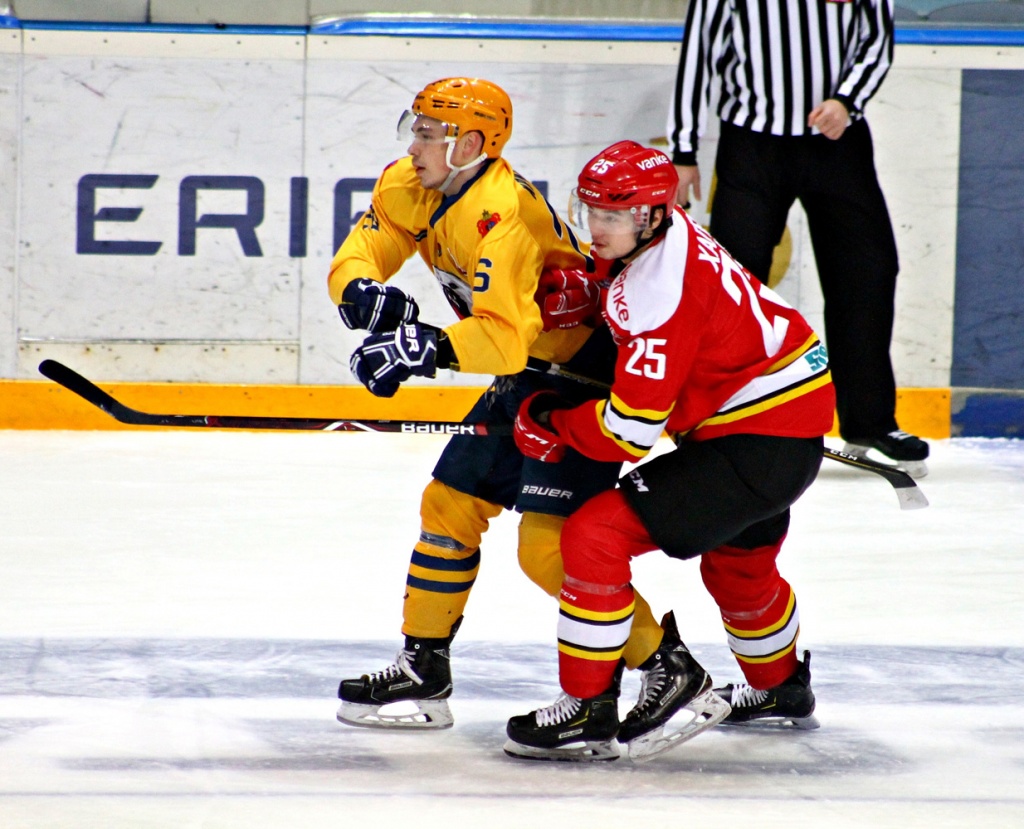 Atlanty got two penalties in a row but managed to survive in a 5-on-3 situation and then put it out of reach – Silnatyev completed his hat-trick with a minute remaining to play in regulation. Atlanty take it 3-1 in Mytischi and get a maximum of four points in the back-to-back series against Kunlun.