BLOWOUT IN THE OPENER. JOKERIT STEAMROLL OVER KUNLUN 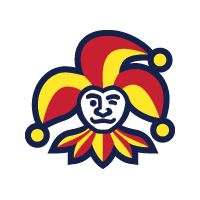 BLOWOUT IN THE OPENER. JOKERIT STEAMROLL OVER KUNLUN

Czech netminder Filip Krasanovsky started in goal for the Chinese team but he didn’t get the amount of work he had expected in the first couple of minutes of play – the Finns got a minor penalty right in the beginning. However, Red Star were unable to create any real scoring chances on their initial powerplay of the game. Jokerit also were in no hurry to get on the board and as a result the teams played some chaotic hockey for the first 10 minutes of the period. Gradually the Finnish side brought the momentum on their side and Krasanovsky had to deal with a lot of work – he made a few huge saves for his team. Nevertheless, they didn’t manage to not give up any goals before the intermission – Tomas Totro got in on a breakaway with some speed, beat Krasanovsky and sent the puck into the back of the net a split second before falling on the ice. Junior Club World Cup has its first goal! Jokerit allowed a goal as well late in the period – Gavin Yee took a harmless-looking shot from the point but it fooled Eeto Pokkinen. 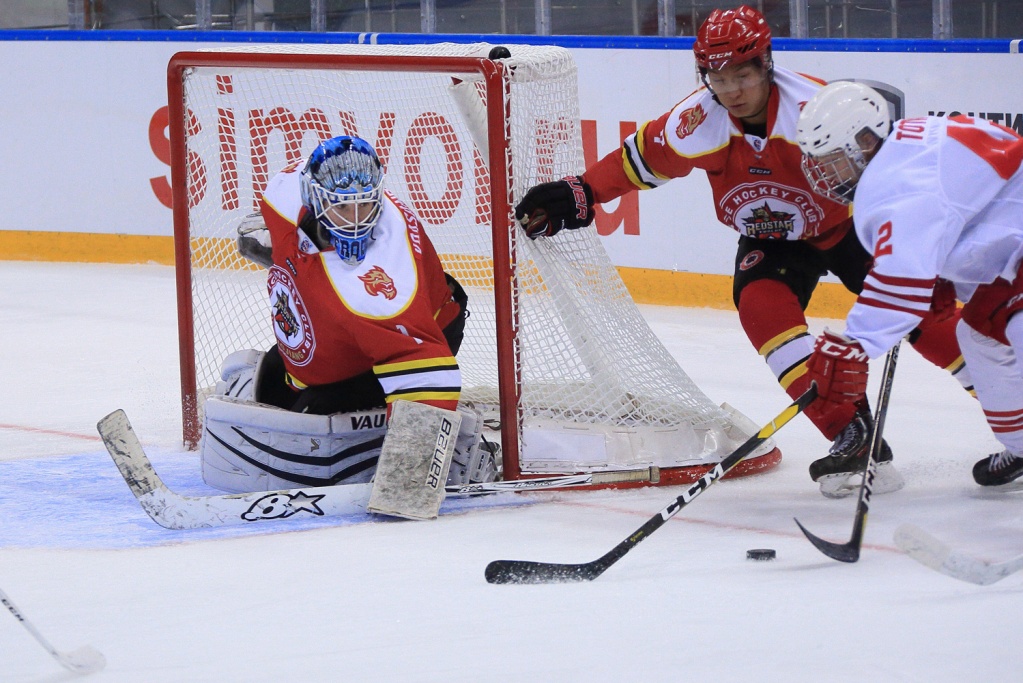 Jokerit got off to a good start in the 2nd period but they couldn’t convert their advantage into goals. Not until the Chinese side took another penalty. Finnish team put together a great passing play, which led to a snipe by Valtteri Ojantakanen, who sent it just under the crossbar. Soon after that Jokerit improved their lead further – this time it was Niko Nyrhinen who found the back of the net. The scoring paused for a little while after that as it was replaced by a string of penalties. Chinese players ran into a penalty problem but at one point found themselves with a long 2-man advantage. Jokerit survived it and didn’t let Kunlun Red Star get back to within one. The teams headed for the second intermission with Jokerit leading 3-1.

Early in the 3rd stanza Jokerit improved their lead to three goals – Ojantakanen got his second of the game. Finnish team found their stride and Pokkinen had nothing to do most of the time – the only saves he had to make were coming off Red Stars’ powerplay. Krasanovsky also had less work than in the previous 40 minutes of play but that didn’t stop Jokerit from getting their fifth marker – once again it was Ojantakanen, who beautifully redirected the puck into the net to complete his hat-trick. Jokerit didn’t stop buzzing the net after that and kept the pressure on. With two minutes to go in regulation off-setting minors were given out but that changed nothing on the scoreboard. Jokerit took it 5-1 and began their Junior Club World Cup journey with a solid win. 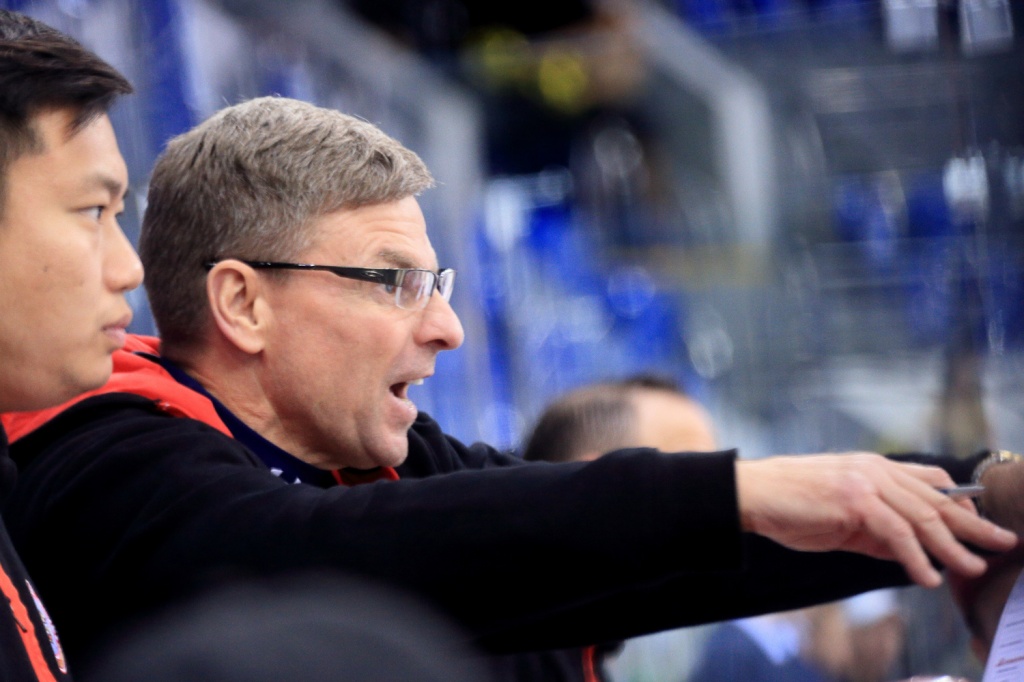 “We played against a team that was better than us at everything,” said Kunlun Red Star Heilongjiang head-coach Steve Casper. “Jokerit have players of a different caliber. They are already ready to compete at tournaments of this level. We will try to become stronger and faster in time for the next game to win it. Unfortunately, we haven’t practiced so we were a little ‘frozen’ and made mistakes. We need to take another look at what we do, keep the positive moments such as our goal and fix the mistakes that we did defensively.”

“We got off to a very bad start, I don’t know what happened to us,” said Jokerit head-coach Tero Määtä. “We weren’t ready for the game. We had to do a lot better. Having said that, I’m happy with the three points that we managed to get. We had a short practice this morning but it wasn’t a full-on practice. Perhaps, that had something to do with the way we played but maybe the nervousness of our young players also played a role. Every team is equal to us. Before the tournament I didn’t know what either Kunlun or Loko bring to the table. Now we need to calm down after that win, have an on-ice practice and keep going through the tournament.”