5th Junior Club World Cup took place from August 24th to August 30th, 2015 in three Sverdlovsk Region cities - Yekaterinburg, Nizhny Tagil and Verkhnyaya Pyshma. For the first time in history of the tournament it was held in as many as three cities. The decision was approved on December 10th, 2014 at a meeting concerning developing of hockey in Russian Federation. The meeting took place in Russian Ministry Of Sports.

As expected, the anniversary Junior Club World Cup was a great success. The fans enjoyed it from the pre-tournament festivities and opening ceremony to the exciting final game. Teams from eight countries participated in the tournament - Belarus, Finland, Latvia, Kazakhstan, Russia, Sweden and USA.

Russia was represented at the tournament by the host team Avto Yekaterinburg and then reigning Kharlamov Cup champions Chayka Nizhny Novgorod. Aside from familiar teams such as Dinamo-Shinnik, HK Riga and Snezhnye Barsy, the tournament featured TPS from Finland, Djurgårdens from Sweden and Chicago Steel from America. In their last day in Moscow Chicago played an exhibition game against Zvezda Chekov and lost 3-1. 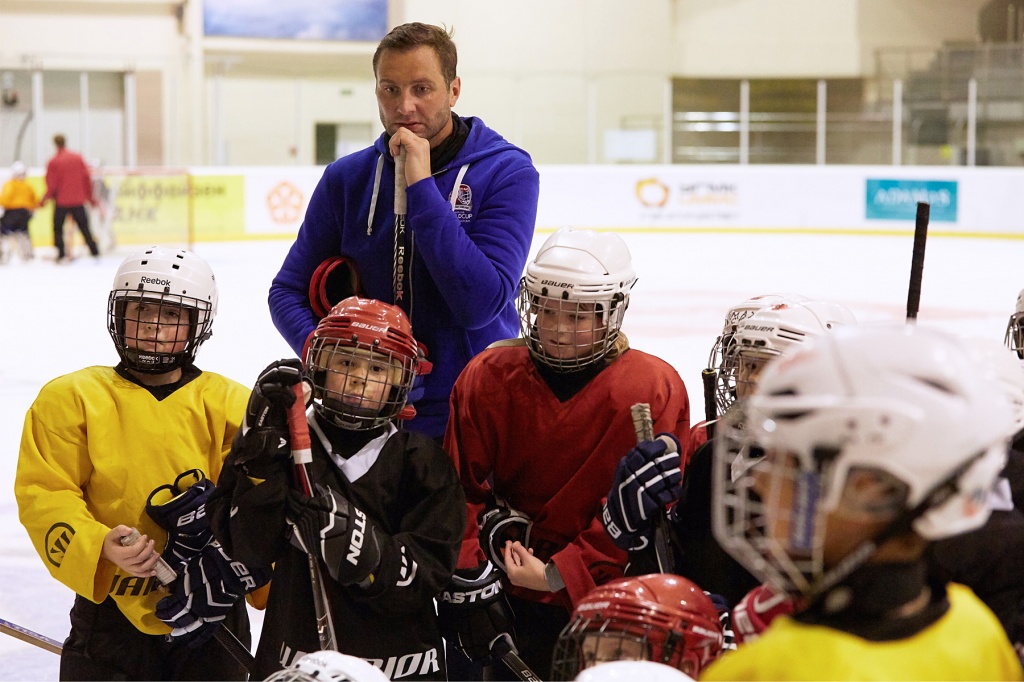 Right before the start of the third gameday Alexei Morozov held his second master-class – this time with Leader junior hockey school students in Verkhnyaya Pyshma. 24 2009 year born hockey players took part in the practice. Each and every one of them had the opportunity to ask the 2-time world champion any question. After the practice young players had a surprise waiting for them in the dressing-room – Junior Hockey League presented them with hockey equipment.

As part of JHL-to-Children movement, 45 kids from Maloistotsky orphanage in Yekaterinburg had the chance to meet in person Molodyozhka TV-series cast – Vladislav Kanopka and Ivan Zhvakin. The actors visited Yekaterinburg kids and shared their joy with them.

In the bronze medal game at the Junior Club World Cup Avto had a chance to retaliate for a blowout loss in round robin from the Chicago Steel. However, Americans beat the host team for the second consecutive time. To Yekaterinburg’s consolation, this time around the game was much closer and the Steel won it 3-2. 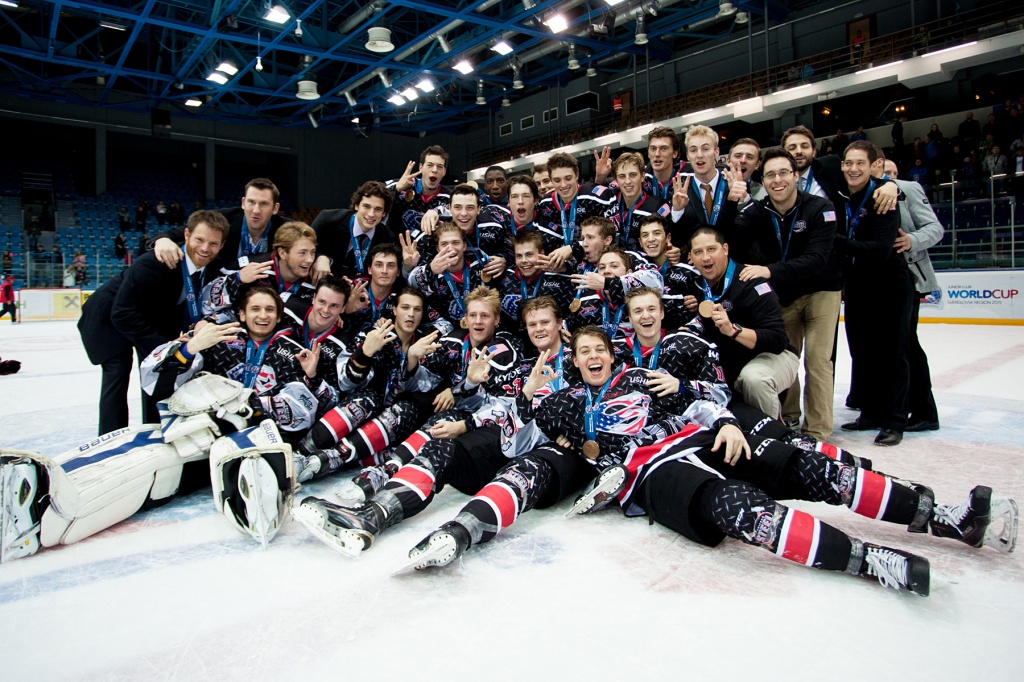 In the final game of the tournament Swedish Djurgårdens also edged Chayka Nizhny Novgorod by just a single goal. The finalists had played against each other in round robin and the Swedish side took it 6-4 in a very exciting fashion. As for the final, Djurgårdens won it 2-1. 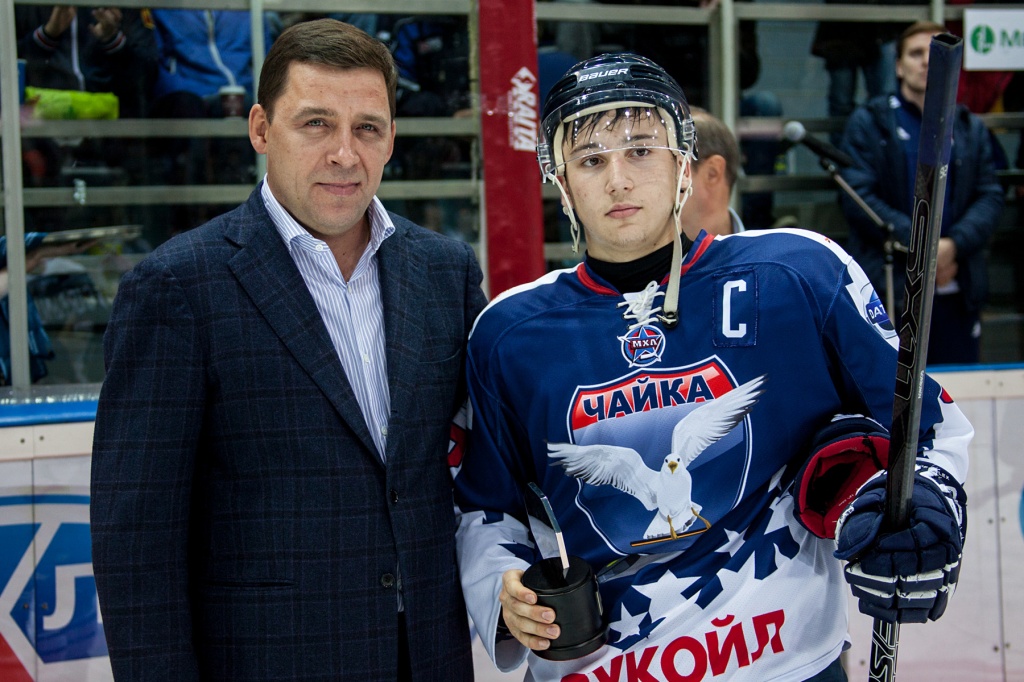