Third annual Junior Club World Cup sanctioned by International Ice Hockey Federation (IIHF) was held from August 25th, 2013 to August 31st, 2013. MHL executive director Dmitry Efimov said the tournament was held in Omsk, Russia for the last time and it was time for it to ‘take over the country’. 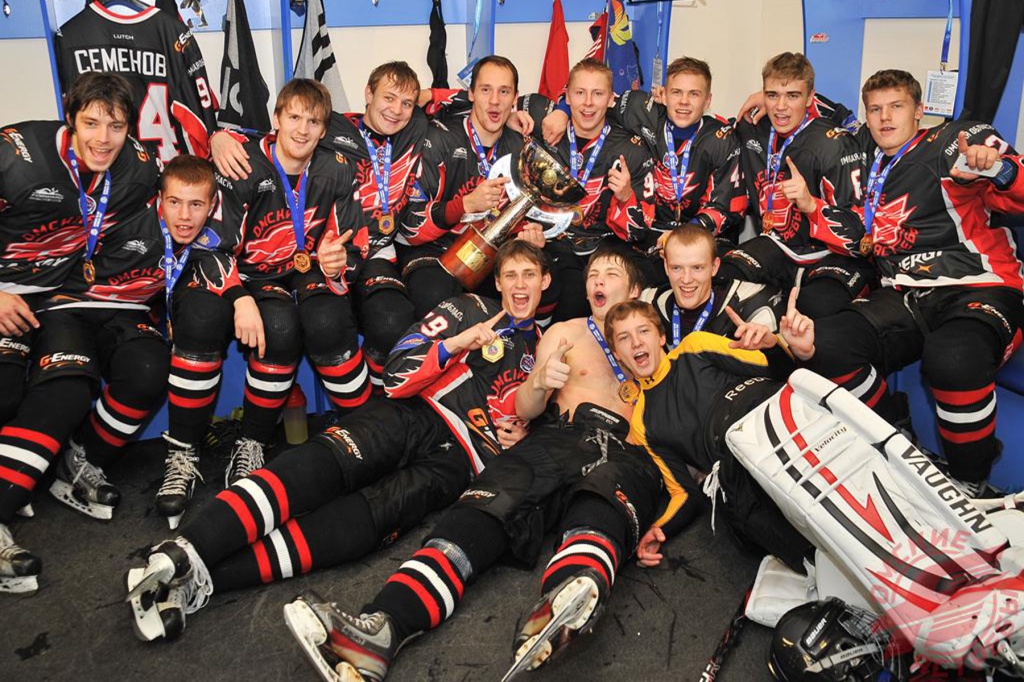 And that’s exactly what happened as a few months later the tournament changed its location. The 4th annual Junior Club World Cup was announced to be held in Ufa, Russia.

Sudbury Wolves were coached by 50-year-old Paul Fixter at the Junior Club World Cup. He had been part of the Colorado Avalanche coaching staff from 1995 to 2001, where he was responsible for scouting video reports along with game and practice footage analysis. Fixter won two Stanley Cups with the Avalanche.

At the bronze medal game, a couple of newlyweds, who went to the hockey game right after the ceremony, appeared on jumbotron.

“We would go to the final game as well, but our friends and relatives are waiting for us at the party,” said Vitaly, the husband. “However, we still wish ‘the Hawks’ good luck in the final. Hopefully, our presence at the arena even if it wasn’t at their game, will bring them good luck.” 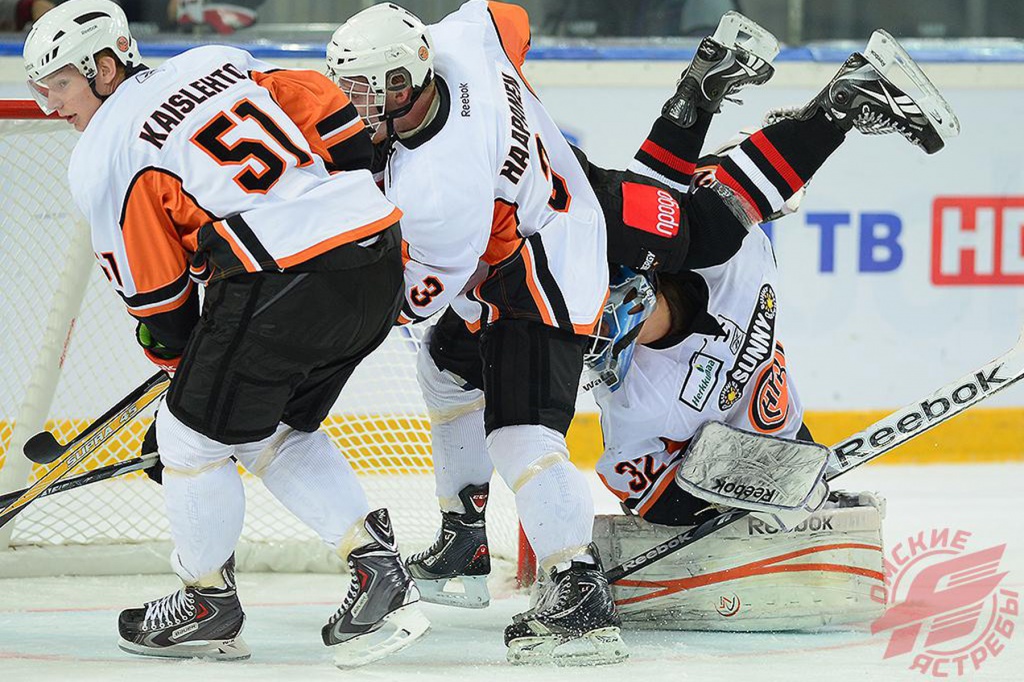 A few hours after Dubuque Fighting Saints from USA won bronze medals, Omsk favorites had their chance to bring thousands of fans to their feet and they didn’t pass on the opportunity. In the final game of the 2013 Junior Club World Cup Omskie Yastreby prevailed over Finnish HPK 2-0 and hoisted the coveted trophy in front of the hometown crowd. 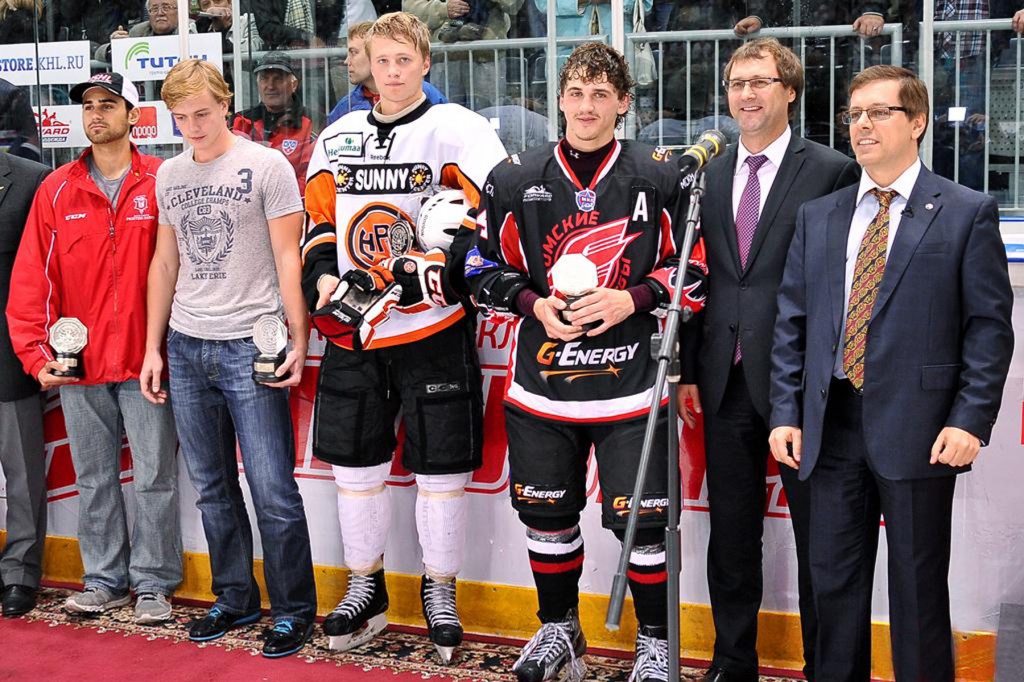