First Junior Club World Cup was held in Omsk, Russia from August 30th, 2011 to September 3rd, 2011. Eight countries were represented at the tournament. The games were held at Arena Omsk and Blinov SKK. Krasnaya Armiya Moscow captain Roman Lyubimov hoisted the cup as his team won the tournament, just a few months after they had won second Kharlamov Cup in history. 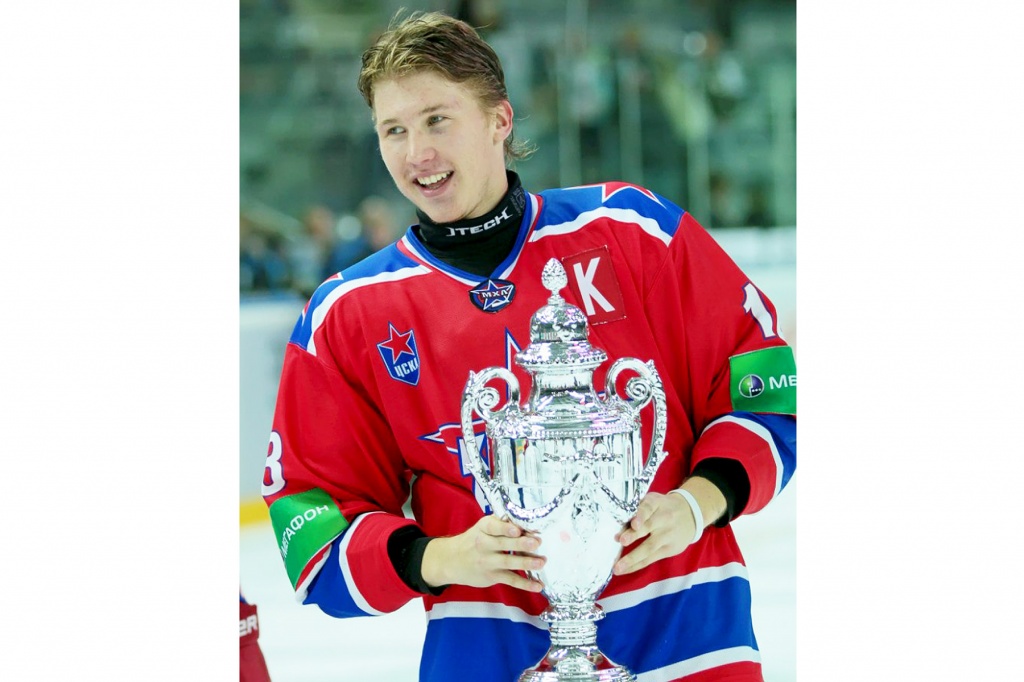 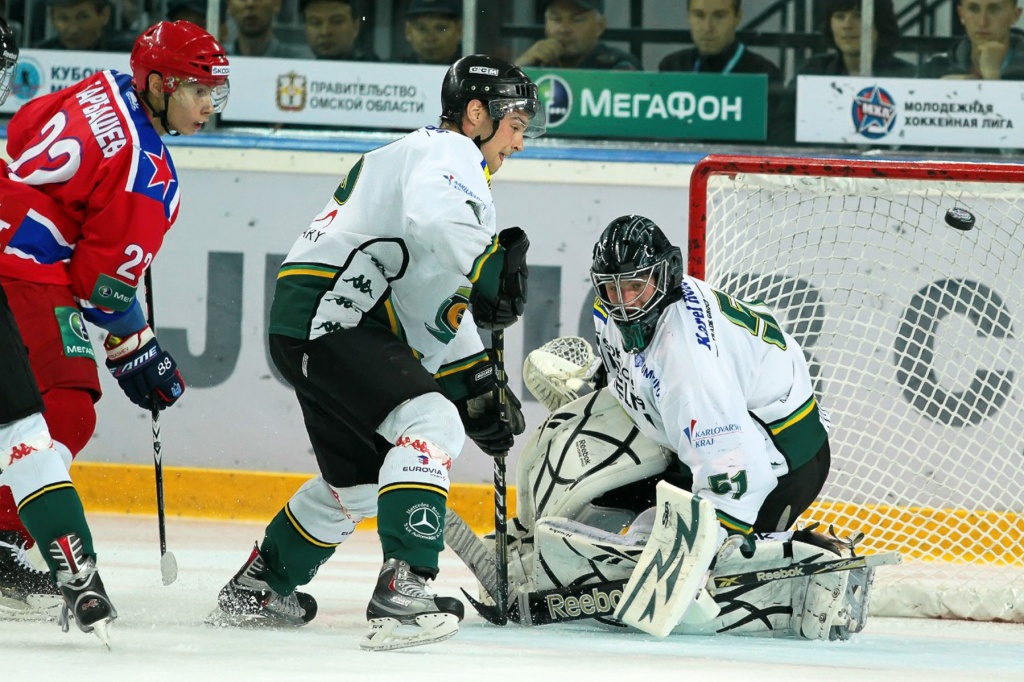 Local government helped greatly in organizing the tournament. Omsk Region governor Leonid Polezhayev said many times that hosting such a grand international competition was prestigious and honorable for Omsk. 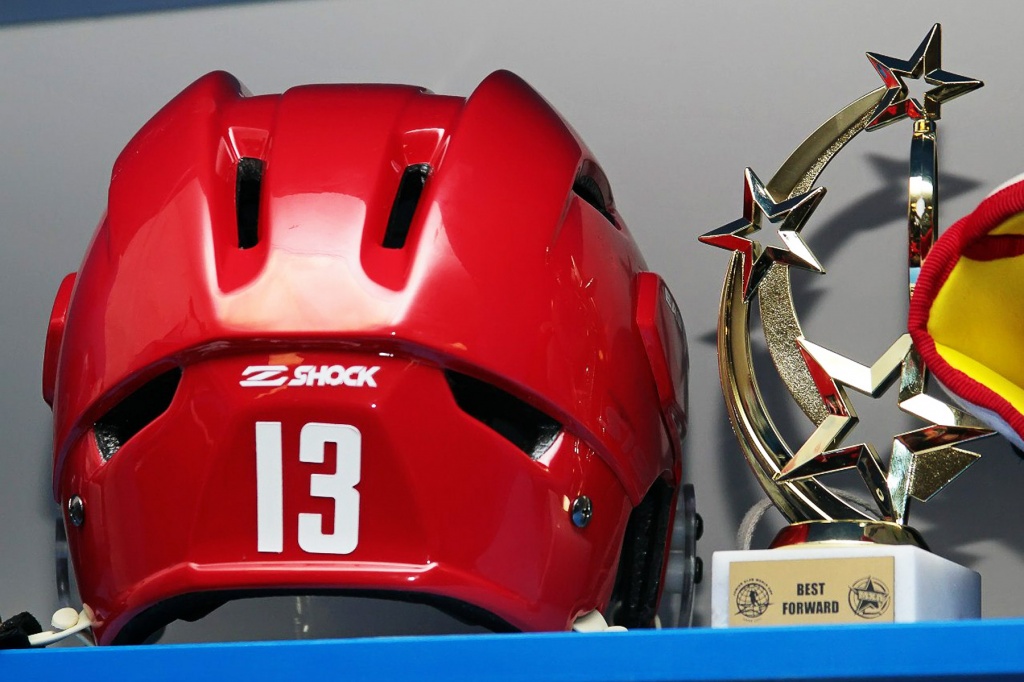