Reaktor
News
SKA-1946 win first championship in their history! Michkov scores game winning lacrosse-style goal
“I’ll try to make it to the senior team.” Yaroslav Likhachyov finished his JHL career with a team’s record
The talent of the CSKA system rocks in the JHL playoffs. Agatha Christie helps Prokhor Poltapov prepare for games
“It’s a shame that three years in the JHL flew by so fast” – Matvei Kokovin lost a bet to Alexei Shevchenko as the White Bears failed to qualify to the playoffs
“I gave myself a choice: either to get stronger and move on, or to quit hockey” – SKA-1946’s leader talks about his season, social media, and hockey life
“Nizhny Tagil is not what it was ten years ago” – Vasily Atanasov about his hometown and his play with Mamonty Yugry
“I want to break Guskov’s record” Vyacheslav Peksa talks about his late arrival to hockey and his progress in the JHL
“I hit the rock bottom, and then I got out of it. Now I have what to pass to our guys” – Nikolai Lemtyugov talks his debut as a coach

Yaroslavl beat JHL Dynamo St. Petersburg in the second round by the same score they’d beat Russkie Vityazi in the opening matchup of the playoffs. Yaroslavl opponents managed to win one game each against the top team of the Western Conference. However, it wasn’t all bed of roses for ‘the railway men’ in the series against Dynamo. They lost Game 1 in the shootout, which they forced with an equalizer in the final ten minutes of regulation, after one of St. Petersburg’s top players, Anton Vasiliev, had put his team in the lead. Nikita Dynyak went on to score the only goal in the shootout. Yaroslavl won the following three games but Sergei Oreshkin’s men had a chance to win in all of them. This is especially true for the first game in St. Petersburg, where 2nd period of play was key. 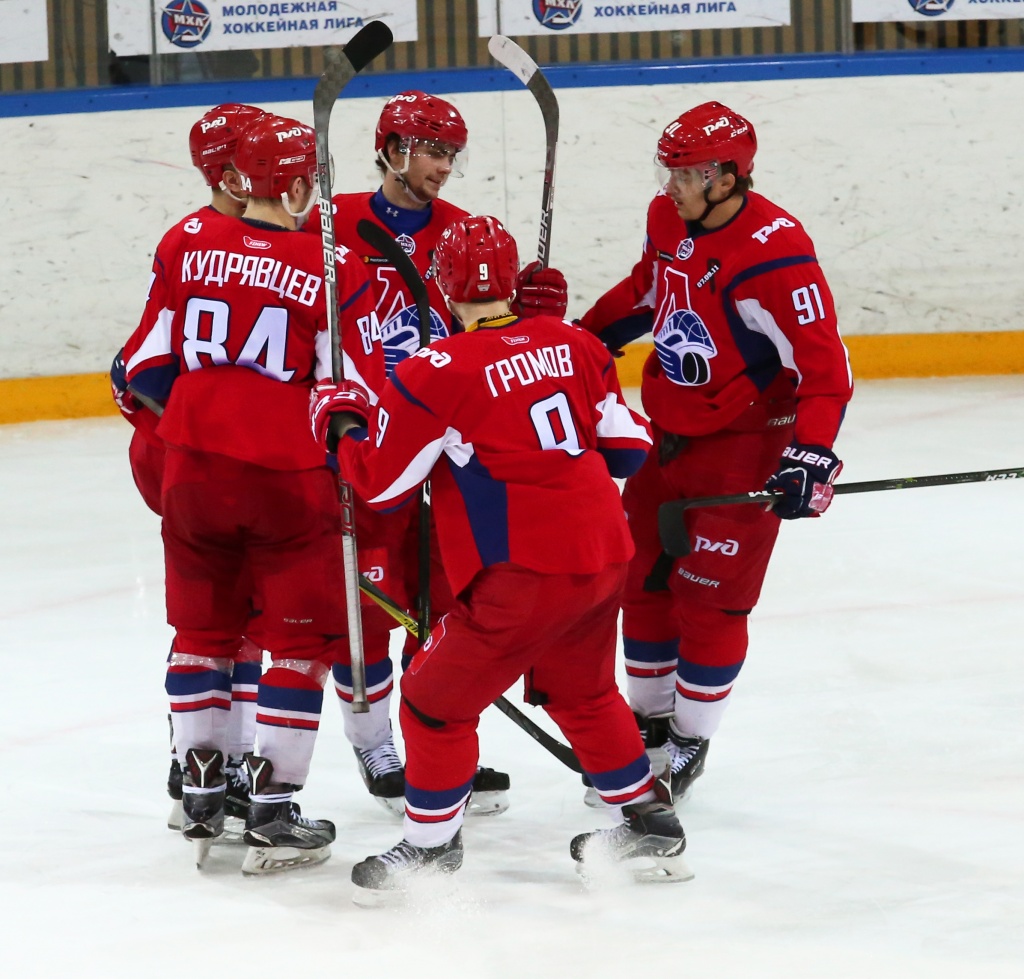 18-year-old Daniil Isayev made his Kharlamov Cup debut as he was the starting goaltender in aforementioned Game 1. After that he was replaced in the cage by Ilya Konovalov for the remainder of the series. Nikita Anokhovsky propelled himself back to the top of Loko in points as he’d been in the regular season. Along with Denis Alexeyev, they scored four goals each, while Anokhovsky added two more assists. Defenseman Nikita Gromov invested a huge deal in Loko’s success in Game 3. He currently tops all Loko defensemen in points.

Reaktor continues to stay top teams’ worst nightmare as they first eliminated Eastern Conference 2nd best team and then went on to beat Mamonty Yugry, who had finished 1st, in just three games. 2016 champions will be Nizhnekamsk’s new challenge. The teams faced each other not so long ago. At Junior Club World Cup, which was held in Nizhnekamsk, none other but Reaktor and Loko battled for the coveted trophy in the final and it was ‘the railway men’ who took it home. Nizhekamsk roster features a few players who still remember well that loss and will do their best to get their revenge in Kharlamov Cup Playoffs. 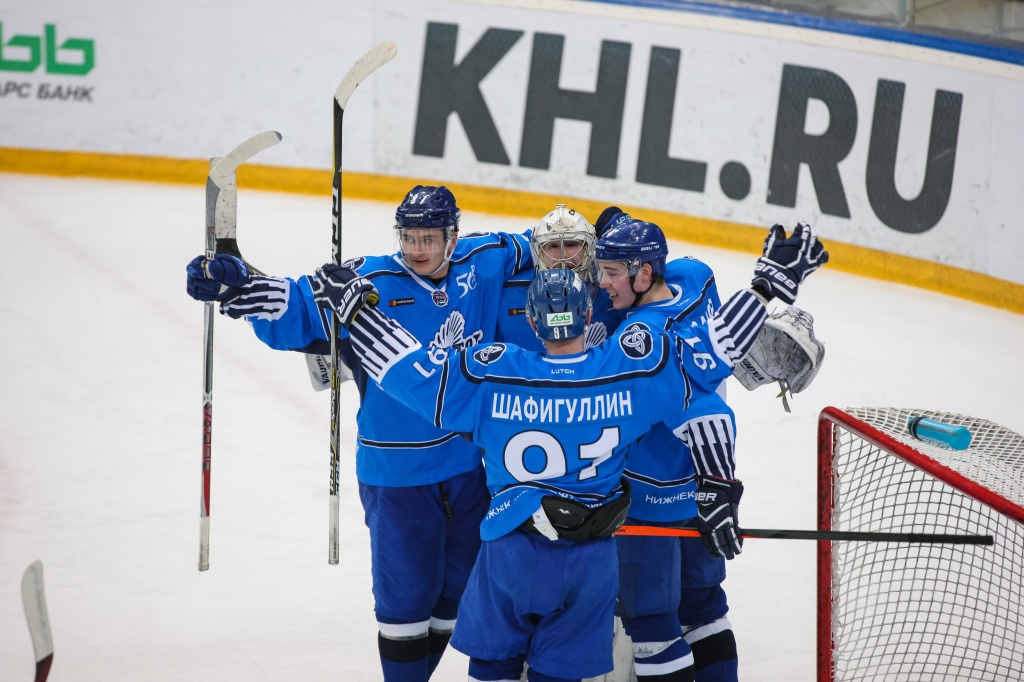 Reaktor have been very productive offensively in this post-season run. Four players who are on top of the league in playoff scoring represent Nizhnekamsk – Razat Timirov, Bulat Shafigullin (both have 14 points), Bulat Nabiullin (13 points) and Timur Khafizov (9 points). These players also top the league in goal-scoring, except for Shafigullin, who is on top of the table in assists with ten. Nizhnekamsk starting goaltender Fyodor Korotayev looked well in the series against Mamonty Yugry. Alexei Puzanov scored five points in eight games and currently tops the team in that department among defensemen.