Reaktor
News
SKA-1946 win first championship in their history! Michkov scores game winning lacrosse-style goal
“I’ll try to make it to the senior team.” Yaroslav Likhachyov finished his JHL career with a team’s record
The talent of the CSKA system rocks in the JHL playoffs. Agatha Christie helps Prokhor Poltapov prepare for games
“It’s a shame that three years in the JHL flew by so fast” – Matvei Kokovin lost a bet to Alexei Shevchenko as the White Bears failed to qualify to the playoffs
“I gave myself a choice: either to get stronger and move on, or to quit hockey” – SKA-1946’s leader talks about his season, social media, and hockey life
“Nizhny Tagil is not what it was ten years ago” – Vasily Atanasov about his hometown and his play with Mamonty Yugry
“I want to break Guskov’s record” Vyacheslav Peksa talks about his late arrival to hockey and his progress in the JHL
“I hit the rock bottom, and then I got out of it. Now I have what to pass to our guys” – Nikolai Lemtyugov talks his debut as a coach

Junior Hockey League has selected top players of the second round of Kharlamov Cup Playoffs. 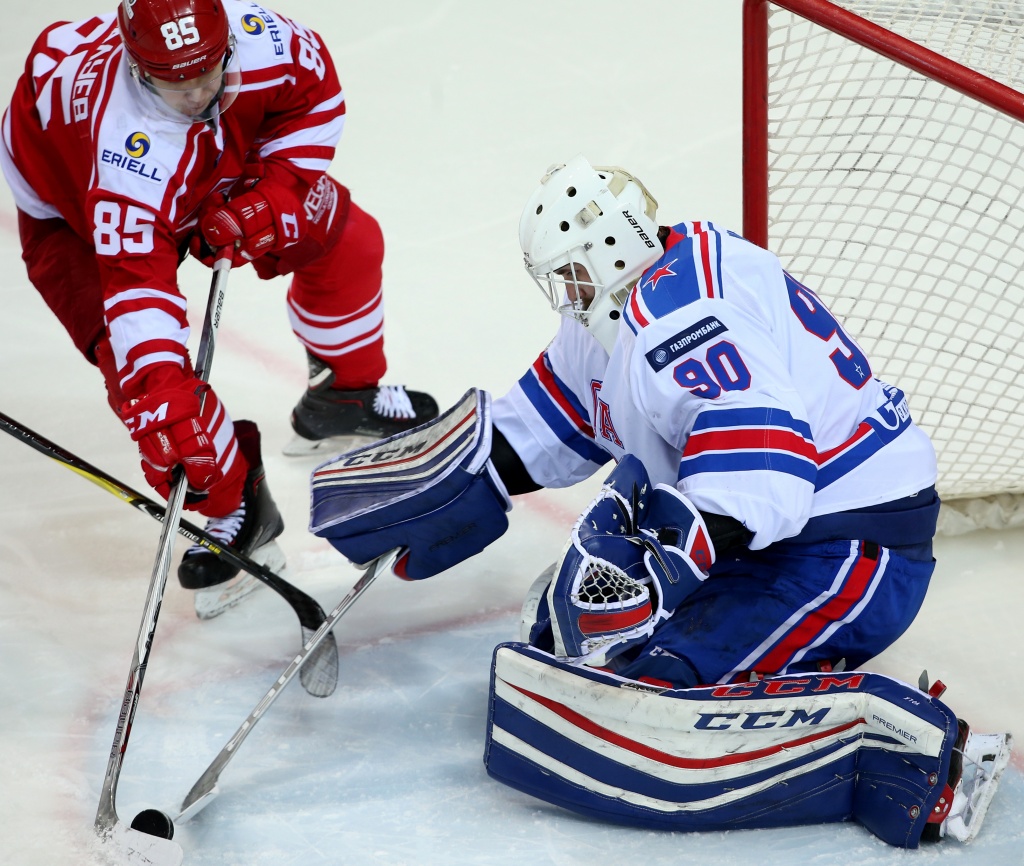 20-year-old Volkov played all three games against JHC Spartak Moscow in the second round, winning all of them and allowing just three goals. He enjoyed one shutout win. His Goals Against Average was 1.00. His Save Percentage was .095 on average per game. Overall Volkov stopped 63 out of 65 shots he had to face. He played 179 minutes. 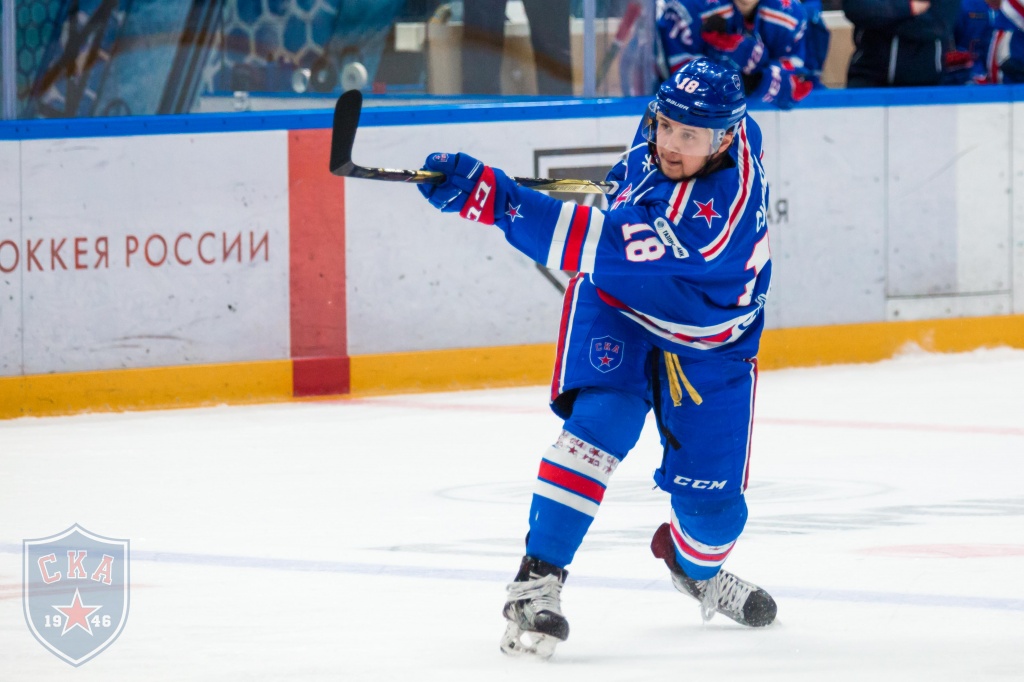 20-year-old defenseman played three games against JHC Spartak Moscow, scoring one goal and adding two assists to that for a total of three points. Sulteyev was also a plus-4. He did not pick a single penalty minute in the second round of the playoffs. 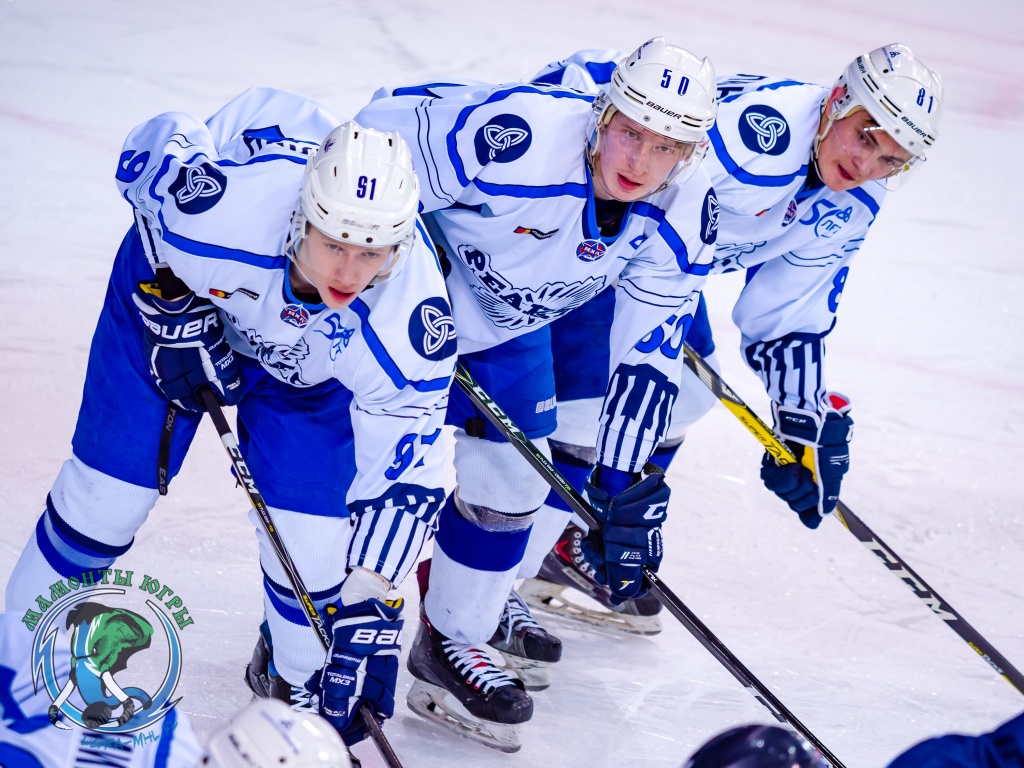 18-year-old forward played all three games against Mamonty Yugry, scoring three goals and notching three assists for a total of six points. Shafigullin was also a plus-2. Shafigullin enjoyed a 2-goal performance and also converted on a powerplay once.