Junior Hockey League concludes the 6th month of the regular season and names Top-3 players in November in every conference. 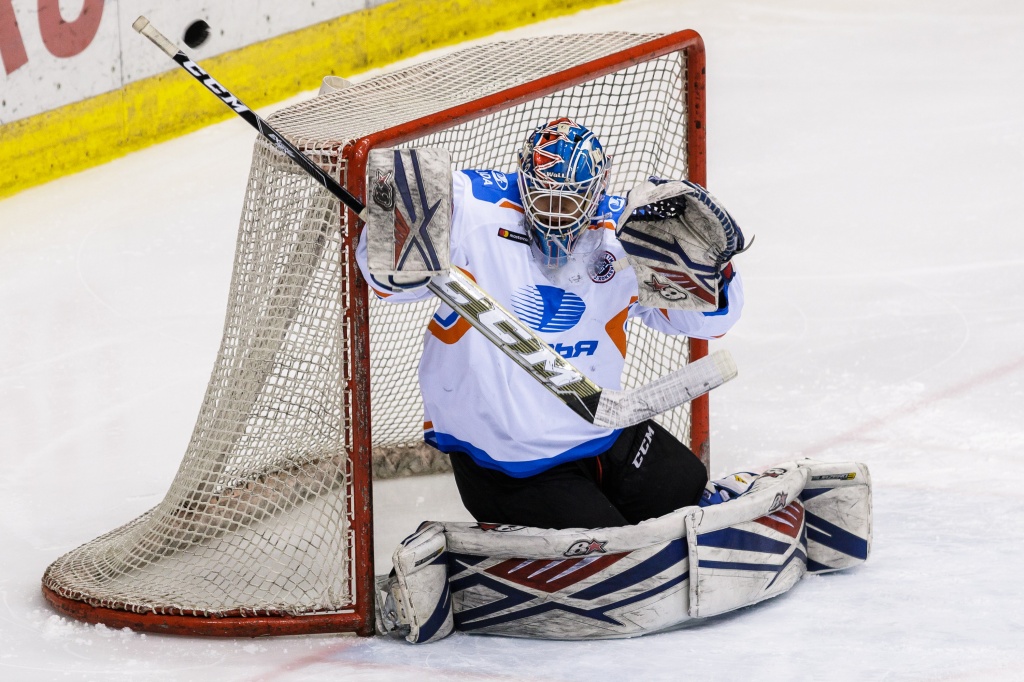 17-year-old netminder played four games in February, winning three of them. Overall he allowed five goals. His Goals Against Average was 1.38. His Save Percentage was .094 on average per game. He made a total of 86 saves and played 218 minutes. 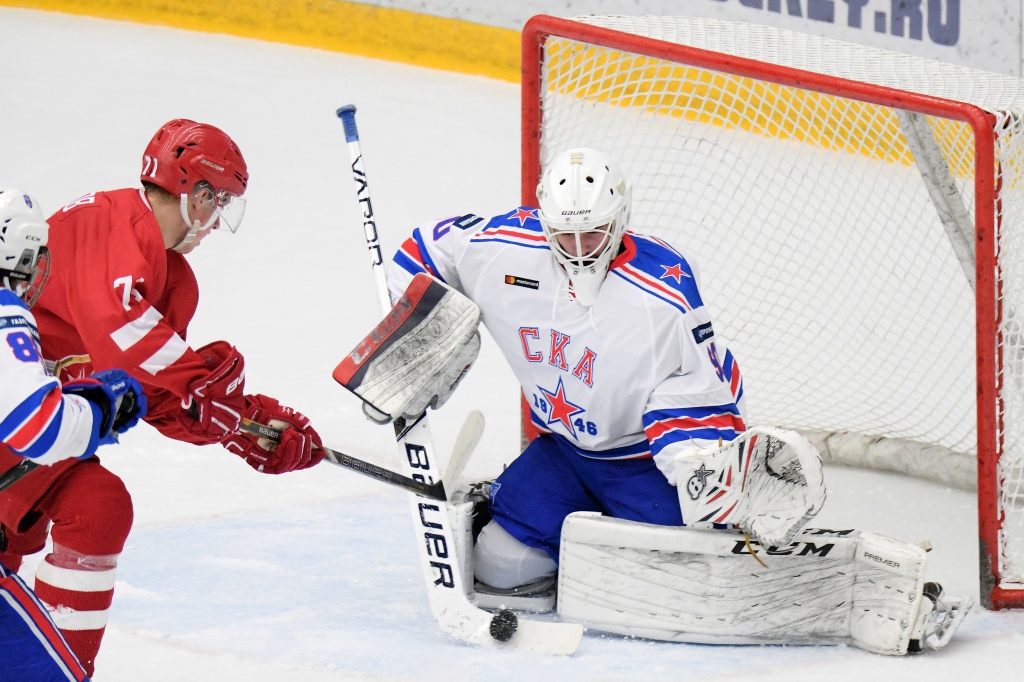 20-year-old Volkov played five games in the month of February, winning four of them and allowing six goals. Volkov also enjoyed two shutouts. His Goals Against Average was 1.17. His Save Percentage was .0950 on average per game. He stopped a total of 127 shots and played 305 minutes. 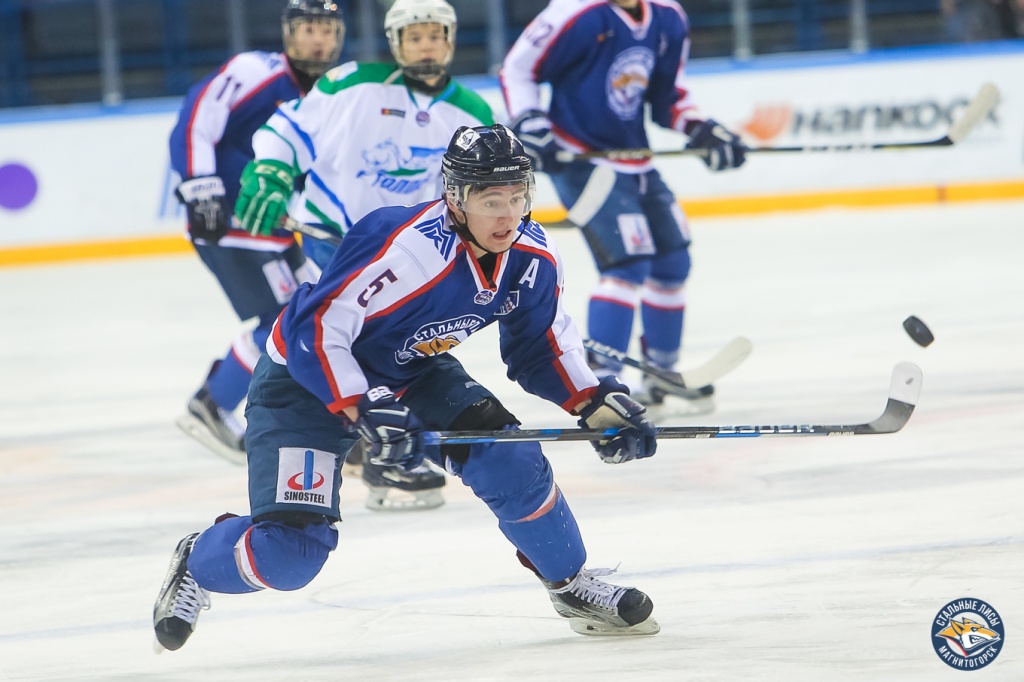 18-year-old Pyatin played 13 games in February, scoring five goals and notching seven assists for a total of 12 points. He was also a plus-2. Pyatin scored one game-winning goal. 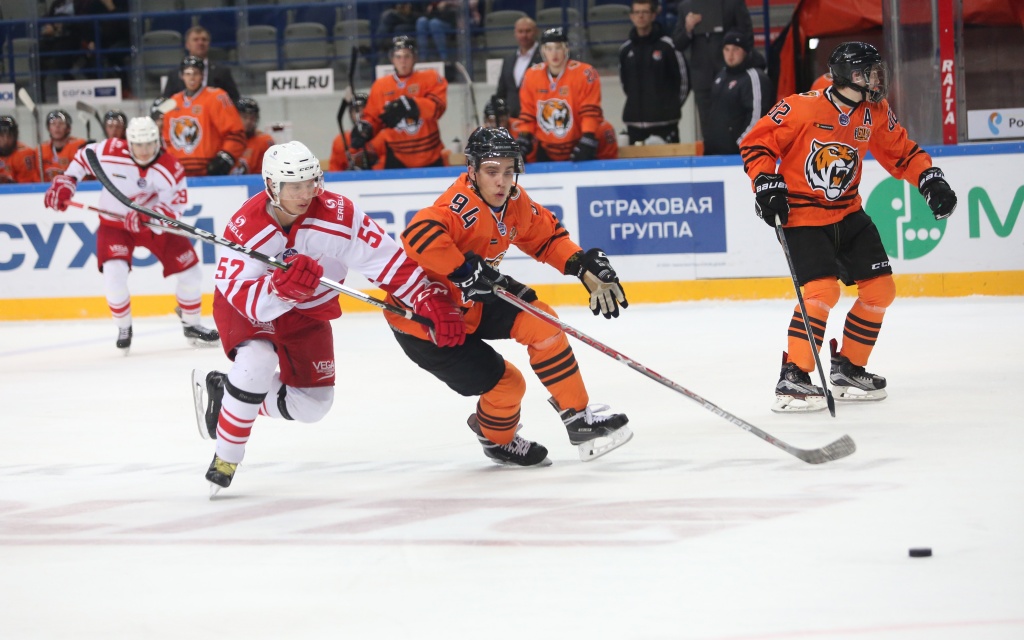 18-year-old Nedilko played 10 games in the month of February, scoring five goals and adding seven assists to that for a total of 12 points. He was also a plus-5. Nedilko enjoyed one hat-trick, two powerplay tallies and one game-winning goal. 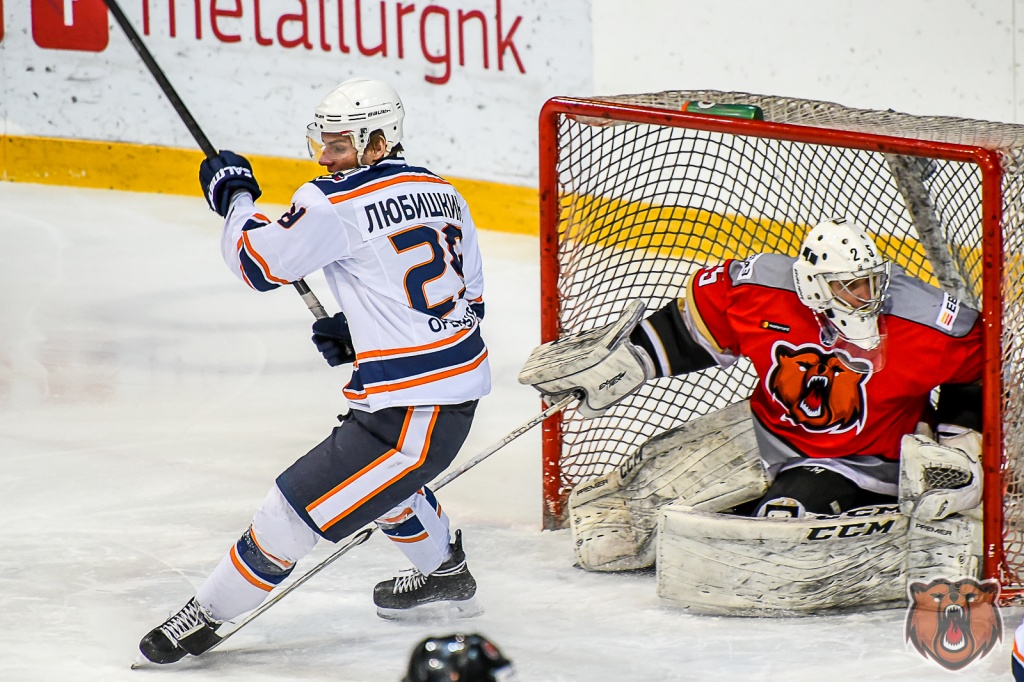 20-year-old forward played 13 games in February, scoring 11 goals and notching seven assists for a total of 18 points. He was also a plus-15. Lyubishkin left the ice without points in just three games. He had three 2-goal performances, two powerplay tallies, one shorthanded marker and three game-winning goals. 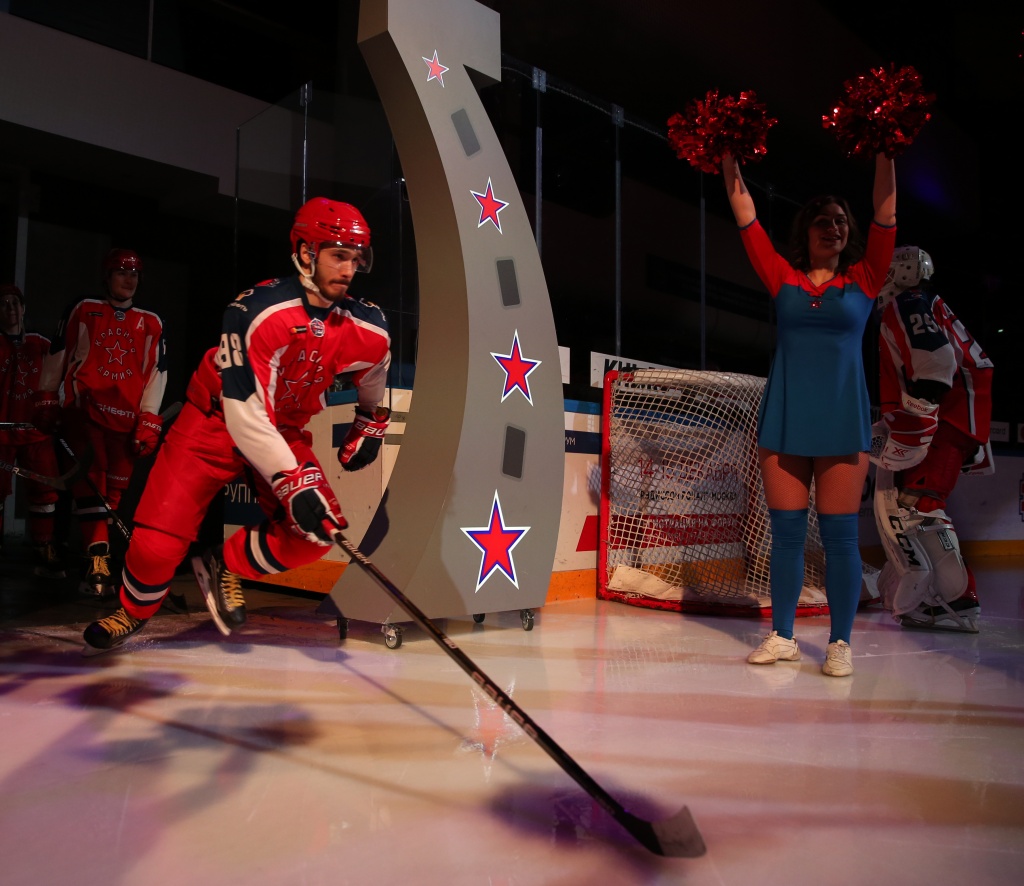 The red-and-blue forward played ten games in the month of February, scoring four goals and adding 13 assists to that for total of 17 points. He was also a plus-10 over the stretch. Filin didn’t register any points only in one game.