YEGOR KOROBKIN: “I WAS THE LIMIT GUY WHILE OTHER PLAYERS COVERED UP FOR MOZYAKIN” YEGOR KOROBKIN: “I WAS THE LIMIT GUY WHILE OTHER PLAYERS COVERED UP FOR MOZYAKIN”

Members of Olympic Team Russia are yet to return to their clubs and their roster spots were taken up by junior players. Stalnye Lisy Magnitogorsk Yegor Korobkin got his chance to make his debut for Metallurg. He had already worked with the KHL team during the Olympic pause.

“It’s an indescribable feeling. I’m very glad to have spent about six minutes on ice,” shares his experience Yegor Korobkin. “I think I was given enough time for the debut. I was able to black a shot and hit a few guys. Unfortunately, I wasn’t able to create something exciting offensively.”

- Were you surprised to have been called up to KHL team?
- I worked towards it for a long time. [Head-coach] Viktor Nikolayevich Kozlov told me on the eve of the game that I made the time and asked me to be ready for it.

- So you covered up for Olympic champions?
- Every team must dress two junior players for the game, so I was one of those guys, while other players covered up for [Sergei] Mozyakin.

- However, you played on the line with Denis Platonov, who is the father of your Stalnye Lisy’s linemate.
- Denis Platonov helped me a lot throughout the game. He was giving me advice and telling what to do. Denis played on the same line with his son at a tournament in Davos. So, I guess, you can say I replaced his son for the game. 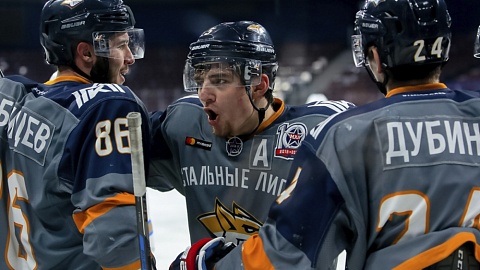 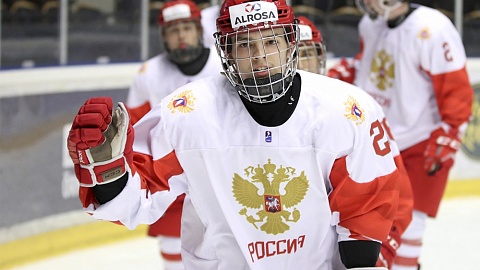 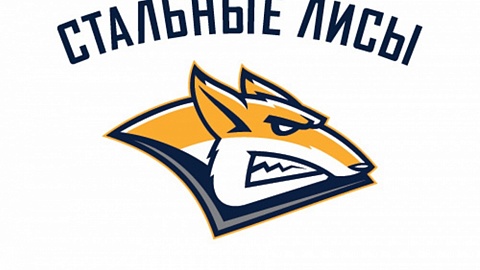