Amurskie Tigry
News
“Wounded beast is twice as dangerous. Tolpar have nothing to lose”. Dynamo is up 2-0 in the series, stays focused
“Imposing our brand of hockey and our game is the foundation of our success”. Irbis captain comments on the semifinal series against Loko
“It’s been a while since anyone came back from being down 2-0. It’s time to fix it!”. Tolpar is ready to salvage the series against Dynamo
“They want to make pretty plays, that’s where mistakes stem from”. Dynamo and Tolpar went to the shootout
“There’s too much attention on these two players!”. Amirov and Bashkirov can’t help Tolpar
“The boys thought they had it secured when they were up 2-0”. Irbis almost salvaged Game 2 in Yaroslavl
Dynamo vs. Tolpar, Loko vs. Irbis. Kharlamov Cup Semifinals schedule
“No one gets far in the playoffs without luck”. Dynamo Moscow proceeds to Kharlamov Cup Semifinals
TOP PLAYERS OF THE WEEK
Share 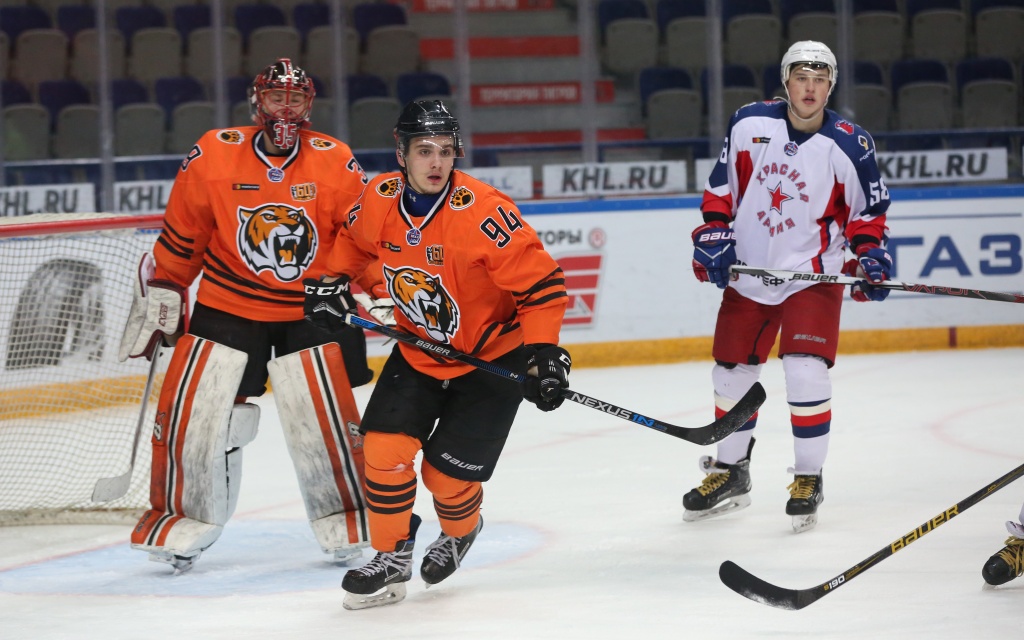 18-year-old defenseman played four games last week, scoring one goal and notching four assists for a total of five points. He was also a plus-6. In the past seven days he registered just two penalty minutes. 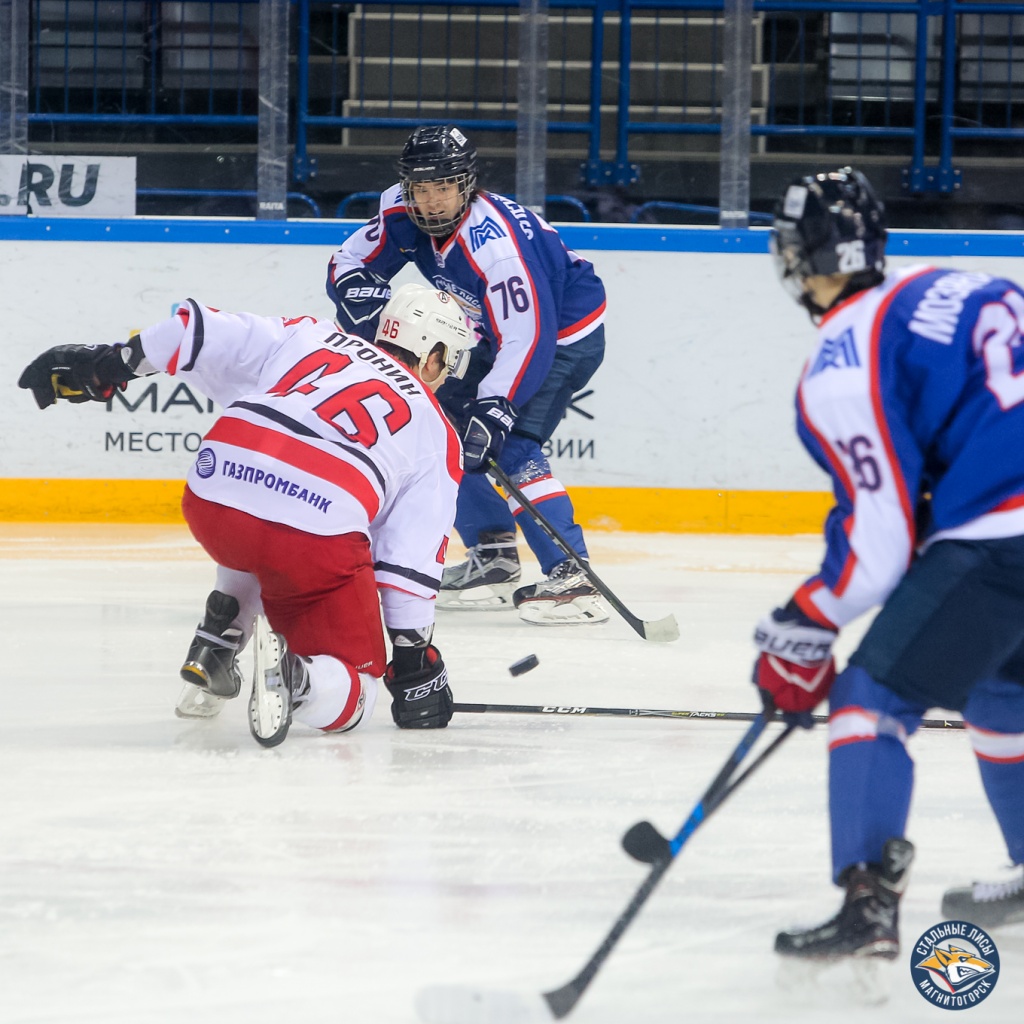 18-year-old forward played three games last week, scoring six goals and adding an assist for a total of seven points. Oleinikov was also a plus-4. He enjoyed a 5-goal game, one powerplay marker and one game-winning tally.