NOT A WORD ABOUT HOCKEY: ARTYOM DMITRICHEV NOT A WORD ABOUT HOCKEY: ARTYOM DMITRICHEV

Hero of today’s edition of our traditional ‘Not A Word About Hockey’ section is Krylia Sovetov Moscow forward Artyom Dmitrichev. ‘Soviet Wings’ are right in the thick of a vicious battle for the playoffs, but Dmitrichev found a few minutes to speak to Junior Hockey League media relations department about his hobbies and character traits. 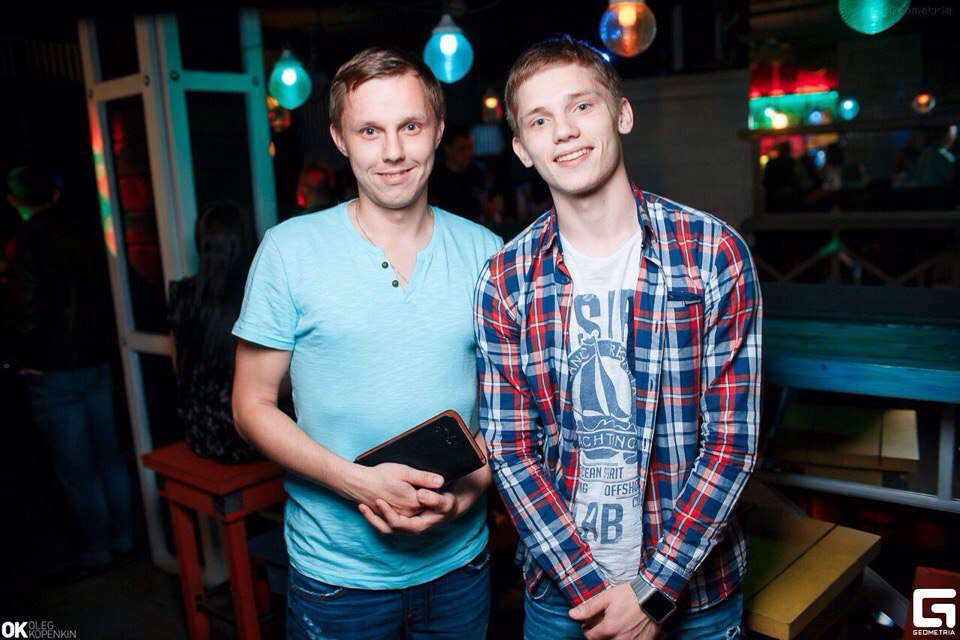 
- It’s the club takes care of what I eat for the most part. I’m from Yaroslavl and usually eat with the team. Whenever I can’t make it in time for dinner, I either cook for myself or my girlfriend does it for me. I like to have pancakes for breakfast. As for the meal I’m crazy about, my mom is the only one who can cook it. It’s called Captain Style Potatoes.


- I dream of having a pet. I want to get a beagle. My mom is allergic to fur so having a pet was always out of the question. 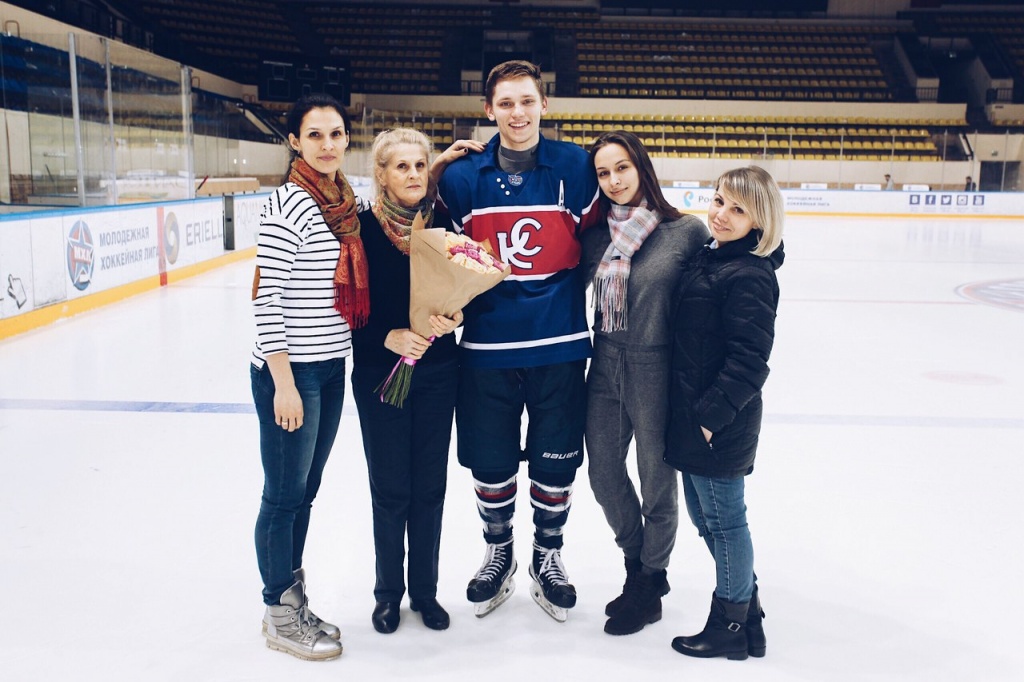 - I prefer to spend summer vacation somewhere where there’s a sea and a beach. I like to warm up the bones, as they say. Most of all I want to visit Spain, Netherlands and USA.


- Ideal way to relax after games and practices is a good sleep and sauna.


- Whenever I get some spare time, I go to a rink with either my family or girlfriend or barbecue in a park. If I don’t have a chance to go out, we just sit at the kitchen and drink tea.


- My favorite TV show is Prison Break. I do have a lot of favorite actors, though. Danila Kozlovsky, Alexander Petrov and Sergei Bezrukov among Russian, and Johnny Depp and Tom Hardy among foreign.


- I listen to all kinds of music but mostly hip-hop. The latest track I added to my playlist was Drake – Energy. 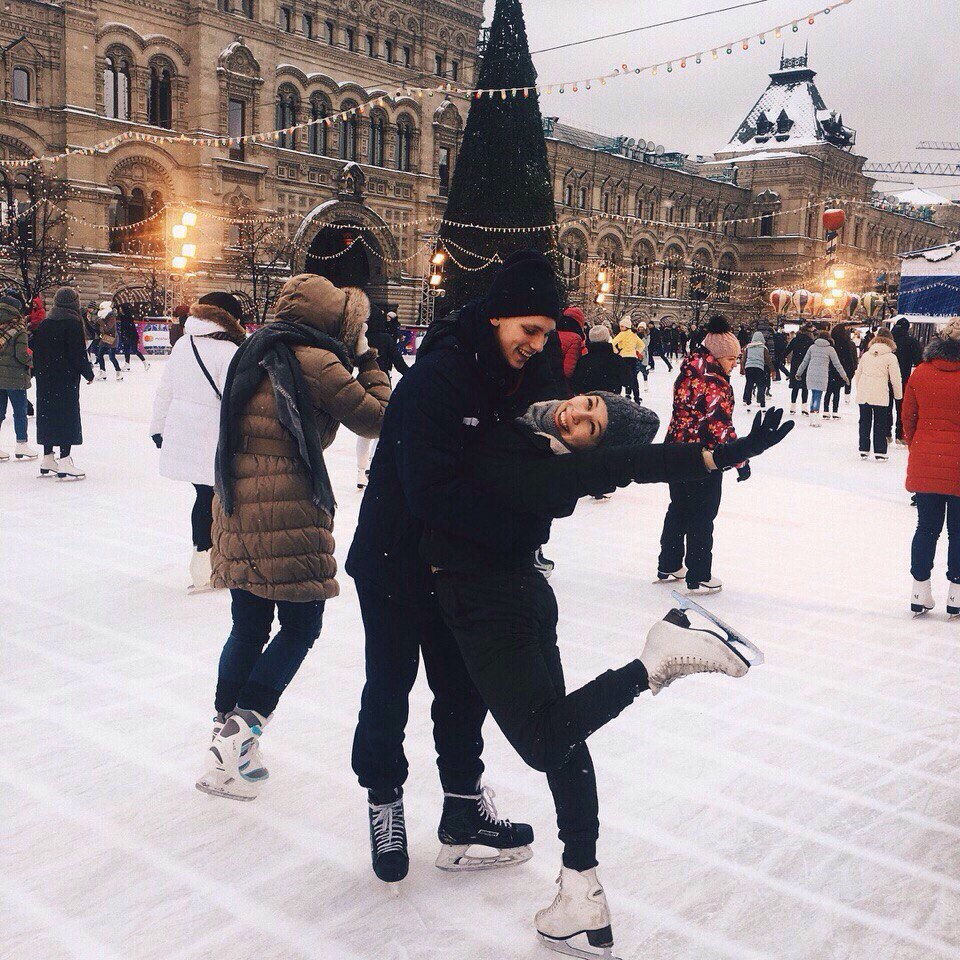 
- Discipline, commitment, honesty and kindness are among my upsides. As for downsides, I’d say it tediousness. Sometimes I’m a real nerd, even though I try to stop being one.


- A real man must keep his word, be responsible for himself and his loved ones, and not to be egoistic.


- You meet people by their clothes and part by their mind. That saying is about me as well. Whenever I meet a new person I pay attention to what he wears and then to what he says.


- I have a few superstitions, but I would like to quit.


- I don’t have an icon of men’s style. I don’t pay attention to brands. If I like something, I will definitely buy it.


- Blue color really suits me, therefore it prevails in my wardrobe. I love the way NHL players dress for the games – coat and suit. Right now I prefer sports style for everyday life. 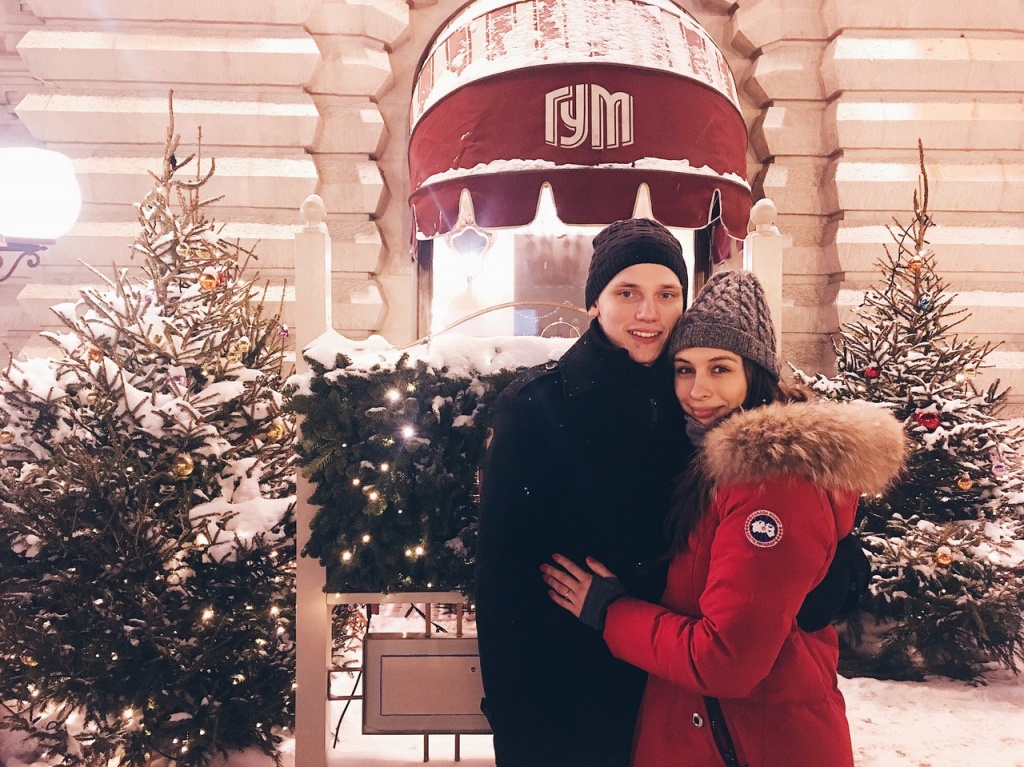 
- My girlfriend Yana is master of sports in figure skating. She’s a coach now. She fell in love with hockey because of me. I’m very lucky that my girlfriend is also an athlete. She can always help me with advice.


- Most than anything I cherish honesty and sincerity in a relationship.


- If I’m going to have a son, I’m ready to put him in hockey. Although, Yana wants to teach him how to skate herself. She says I’m a bad skater and she can’t trust me with something so important.


- If it weren’t for hockey, I would have been a soccer player because that was my first sport when I was a kid. I have been into sports ever since I was born.


- I study at State School of Olympic Hockey Reserve in Yaroslavl. It’s a distant form of education, I travel there only for final exams. I know my all of classmates well.


- It’s very important to get a higher education. But that’s not enough on it’s own. You need to constantly spread your horizons. I try to read as much as I can, although I don’t have a lot of time for that. 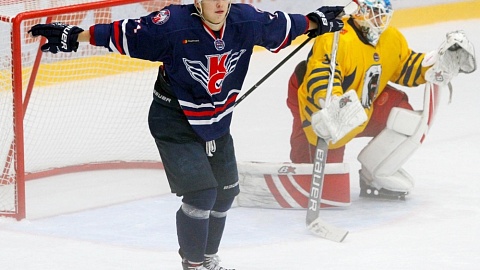 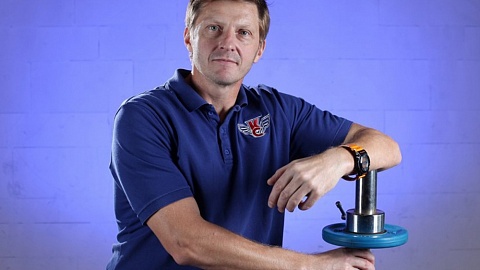 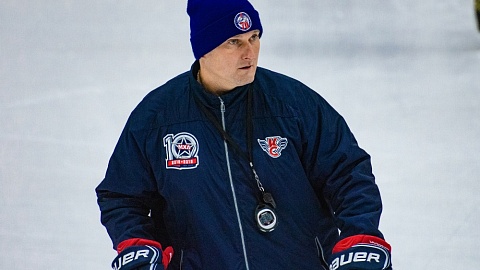