After SKA-1946 clinched a playoff berth in the 2017-18 season, they were followed by another St. Petersburg team. JHC Dinamo enjoyed a blowout 9-3 win on the road over Amurskie Tigry Khabarovsk and thus became the third team to guarantee themselves a place in Kharlamov Cup Playoffs from the Western Conference.

Dinamo got 112 points in 48 games and will proceed to Junior Hockey League post-season for the third consecutive time. The team’s best result came in the 2015-16 season. Back then Leonids Tambijevs’ team made it to the semifinal round, where they lost in four games to future runner-ups Chayka Nizhny Novgorod.

Last season St. Petersburg team couldn’t get past the opening round of the playoffs and yet they were the only team to steal a few wins from Krasnaya Armiya in their push for the Kharlamov Cup – the red-and-blue won the series 3-2. 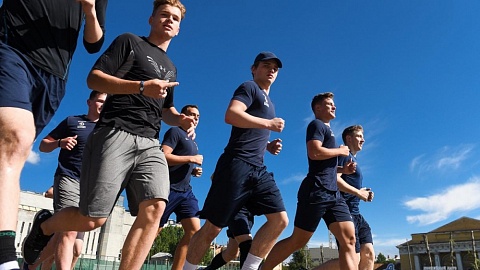 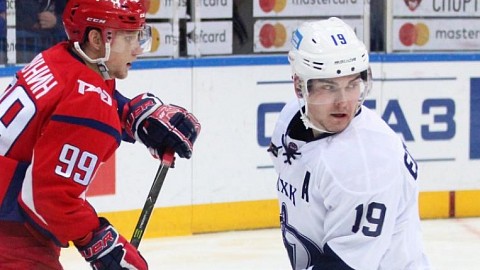 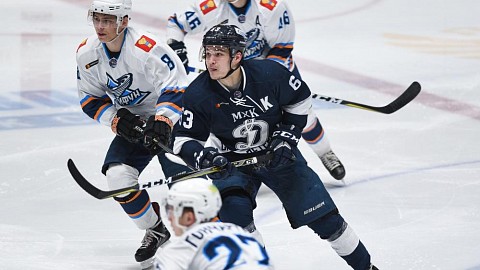