Amurskie Tigry
News
Edgar Varagyan: “When we were on the plane, guys told me: “He is an enforcer, he would beat you up with no sweat.” I thought: things happen, he would beat me up and so what?”
“As time goes by, taking a flight to Sakhalin feels almost like being stuck in Moscow traffic.” Daniil Veremeichik – the JHL's Best Player on Social Media
“Working out in a gym is a type of rest for me.” Ivan Murashov had the best season of his career, dreams of playing in the KHL and has not eaten any fast food for two years
“Condensed milk is the only unhealthy food available for the national team.” Raul Yakupov – about the Black Sea Cup, the KHL debut and the season with Reaktor
“Four years in the JHL was a great time. Winning the Cup with Dynamo was the best moment.” Ivan Didkovsky about junior phase of his career
Metsola-type player of Krasnaya Armiya, Peksa’s progress and solid Gromovik. Dream team goalies
Arseny Gritsyuk is the top rookie of the KHL season
A bronze medal with Irbis, VHL appearances and the first goal for Ak Bars. An eventful season for 19-year-old Dmitry Katelevsky
Share 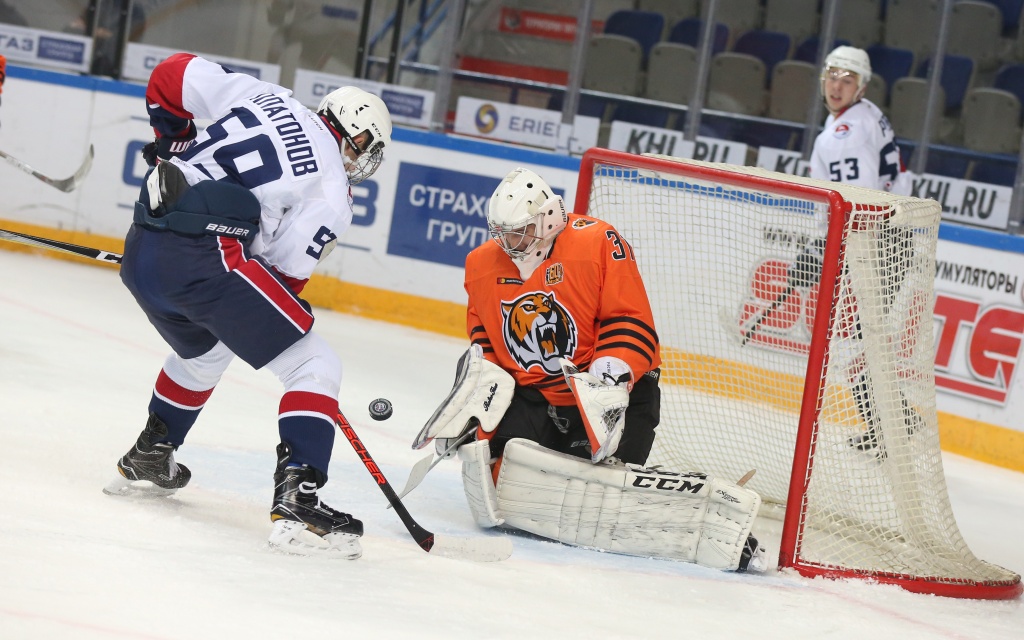 21-year-old netminder played two games last week, allowing just a single goal. He got one shutout win. His Goals Against Average was .048. His Save Percentage was .098 on average per game. Overall he stopped 61 shots on net. He played a total of 125 minutes. 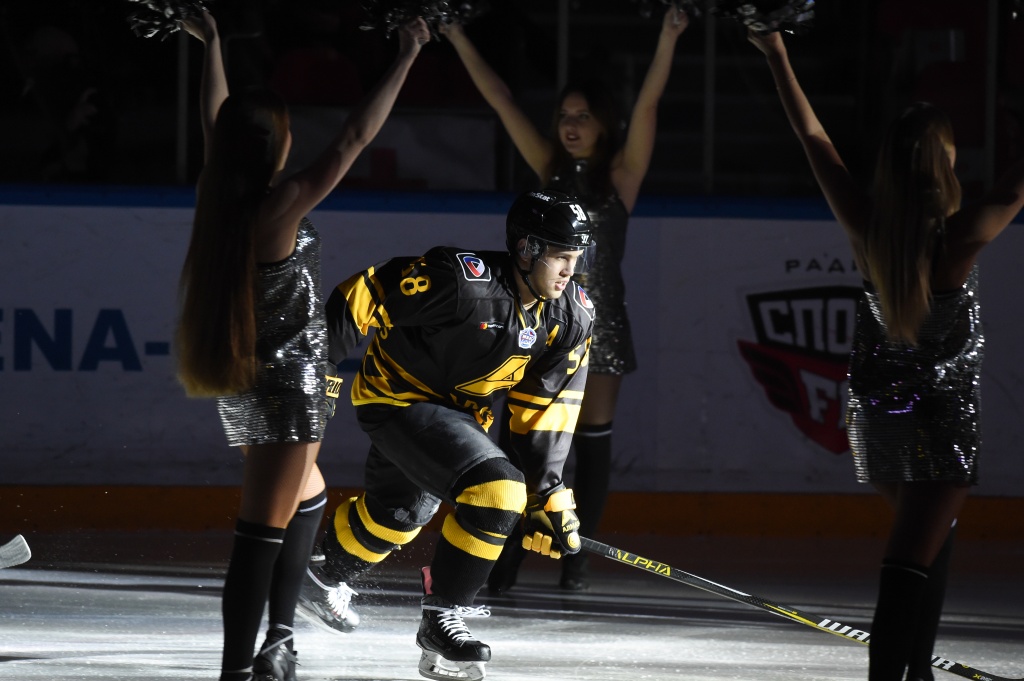 19-year-old defenseman played two games last week, scoring as many goals. Zarubin was also a plus-3. Zarubin got one game-winning goal and two powerplay markers. In the past seven days he didn’t get a single penalty minute. 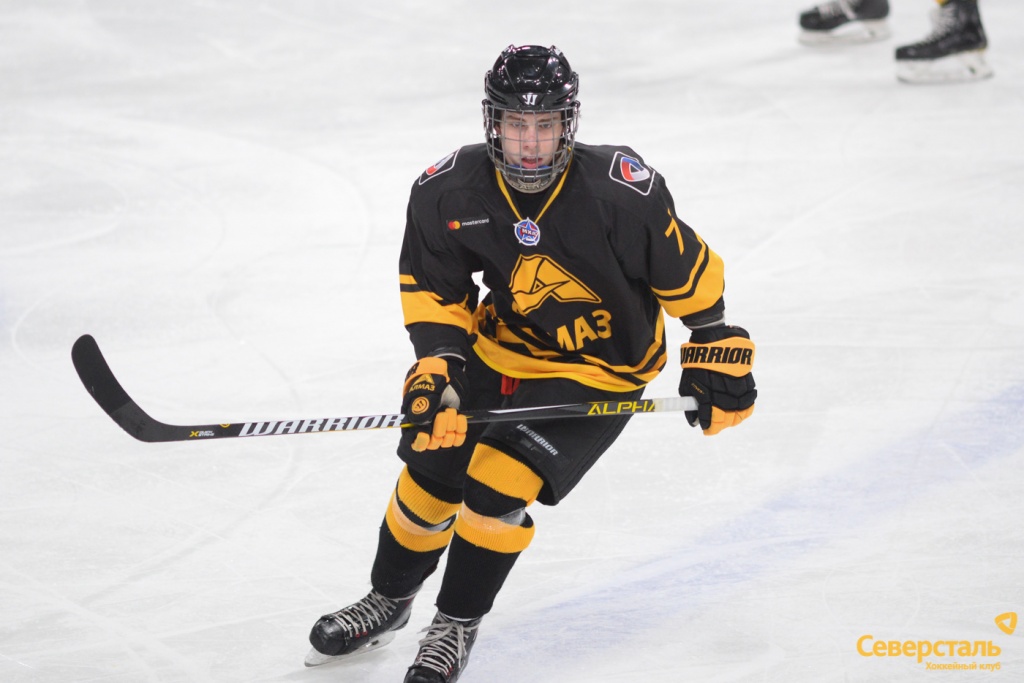 18-year-old forward played two games last week, scoring two tallies and notching two assists as well for a total of four points. Grachyov was also a plus-1. He scored one powerplay goal and one game-winning goal.
Share
Читайте также: