Challenge Cup
Team captains for Junior Hockey League Challenge Cup, which will take place on January 11th, 2018, have been revealed. The 9th annual game will be held in Astana, Kazakhstan as part of the 2018 All-Star Week festivities.

Team West will be captained at Barys-Arena by Krasnaya Armiya Moscow defenseman Vladimir Miroshnichenko, while Stalnye Lisy Magnitgorsk forward Yegor Korobkin will wear the C for Team East. Both players are Junior Hockey League veterans and have played over 100 games each. Miroshnichenko is a reigning Kharlamov Cup champion as a member of Krasnaya Armiya.

Korobkin and Miroshnichenko will make their first appearance at JHL Challenge Cup but they are no strangers to captain duties. They have the same role on their respective teams and are well aware about the responsibility that comes with the C on the crest.

Team East will have Samat Daniyar (Snezhnye Barsy) and Ilya Morozov (Sibirskie Snaipery) as their alternate captains, while Miroshnichenko will be backed up by Evgeny Kalabushkin (SKA-1946) and Pavel Krutiy (Kunlun Red Star Junior). 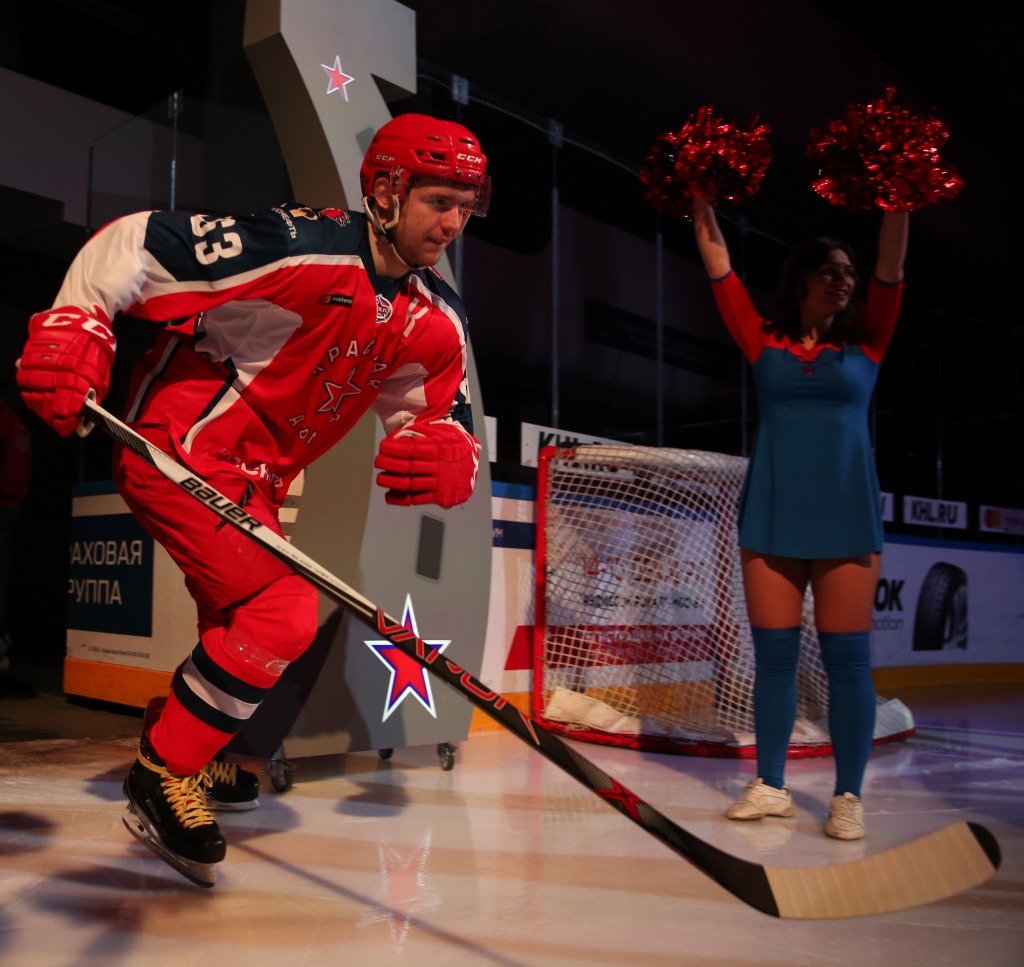 “I’m usually the alternate captain on my team in most of the games,” said Team West captain Vladimir Miroshnichenko. “Although, there were a few occasions when captained Krasnaya Armiya. At the Challenge Cup my biggest responsibility will be to do the right thing in the dressing-room. I’m going to have to find the right words in difficult situations. It’s great that the game will be hosted in Astana. I’ve heard it’s a beautiful city. Besides, Kazakhstan fans are vocal. When we played in Ust-Kamenogorsk or Karaganda, it was always very exciting.” 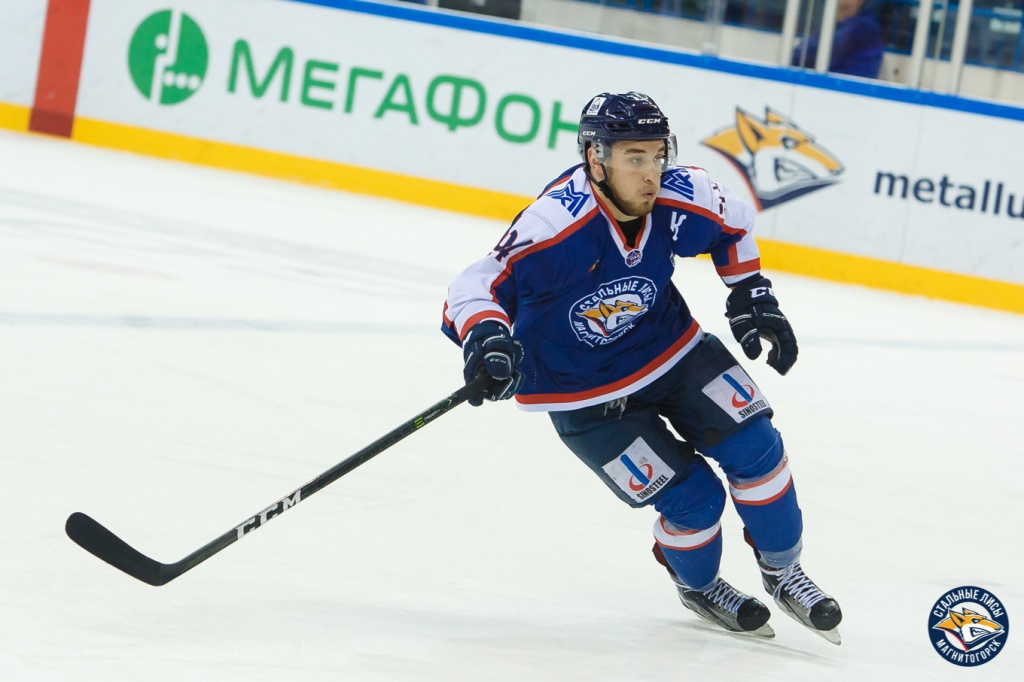 “It’s a big responsibility to be a captain at JHL Challenge Cup,” said Team East captain Yegor Korobkin. “Although, I’ve captained junior hockey school teams and Stalnye Lisy as well. I’m going to have to bring the team together and give support to other guys because everybody is going to be nervous. I’m also going to have to lead by example. I’ve known a lot of guys ever since junior hockey school days and I played with some of them on the same team. We play with Nikita Rozhkov in Magnitogorsk. So I’m not going to have to go over and beyond. Everybody knows he’s there to battle. We’re all going to have an equal chance to get to KHL All-Star Game. After all, we weren’t called up to play for Team East for nothing.”
Share
Читайте также: