Almaz
News
Daniil Bryzgalov: “During our losing streak, I quit superstitions. They stopped working”
Yegor Kuzminov: “I want to prove that I am one of the best in the league”
Vsevolod Almetkin returning to top shape after this summer’s crash
Konstantin Panov: “I dream about victories and developing my players.”
Raimonds Vilkoits: “We want to make the playoffs, but we’re going step by step”
Safin-Tregubov’s story: from Portugal to Russian snow, and from football to hip checks
Roman Kantserov: "I never even thought about leaving Magnitogorsk"
Gleb Petrov: "I want to win everything I can" - the top league's sniper talks childhood, North America, and current season
Share 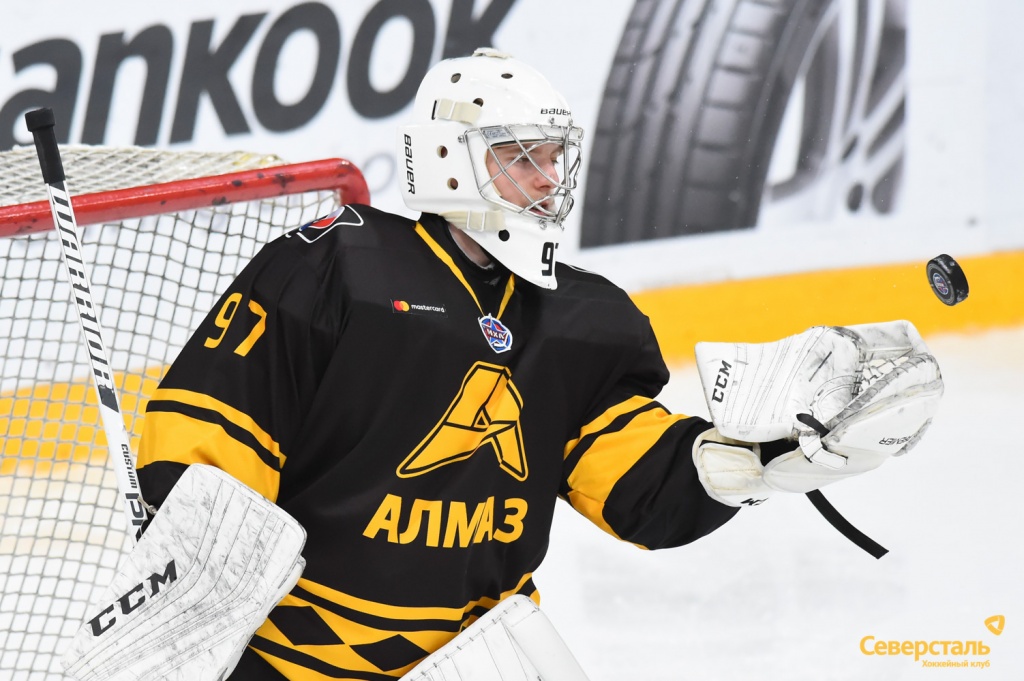 Alexei Artamkin, Almaz Cherepovets
20-year-old netminder played four games last week, allowing four goals. He enjoyed one shutout win. His Goals Against Average was 1.00. His Save Percentage was .095 on average per game. Overall Artamkin stopped 94 shots. He played a total of 239 minutes. 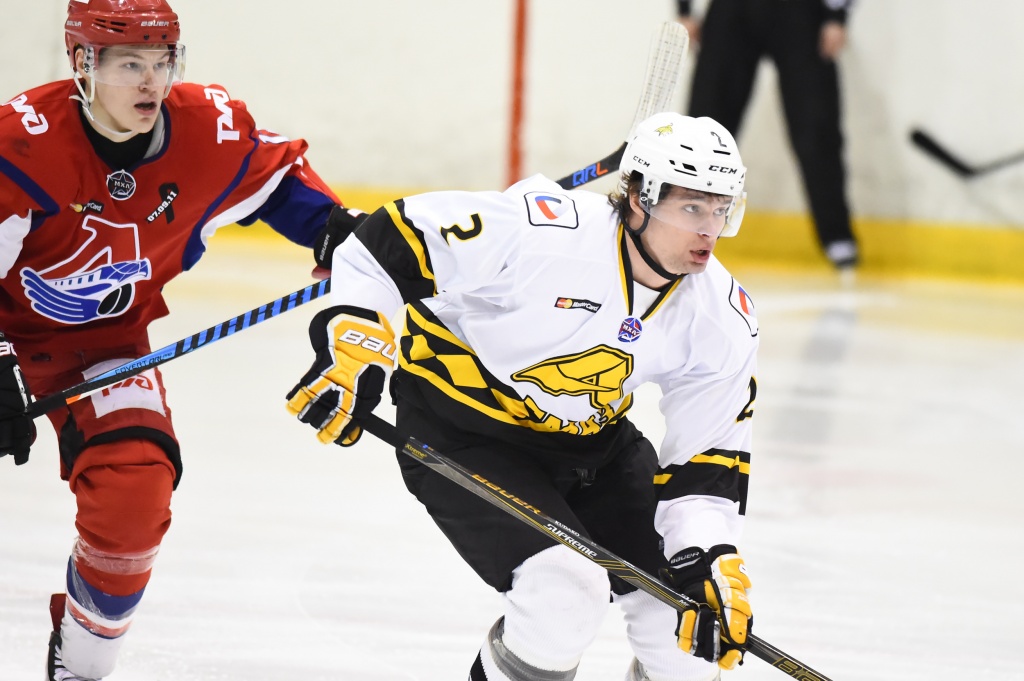 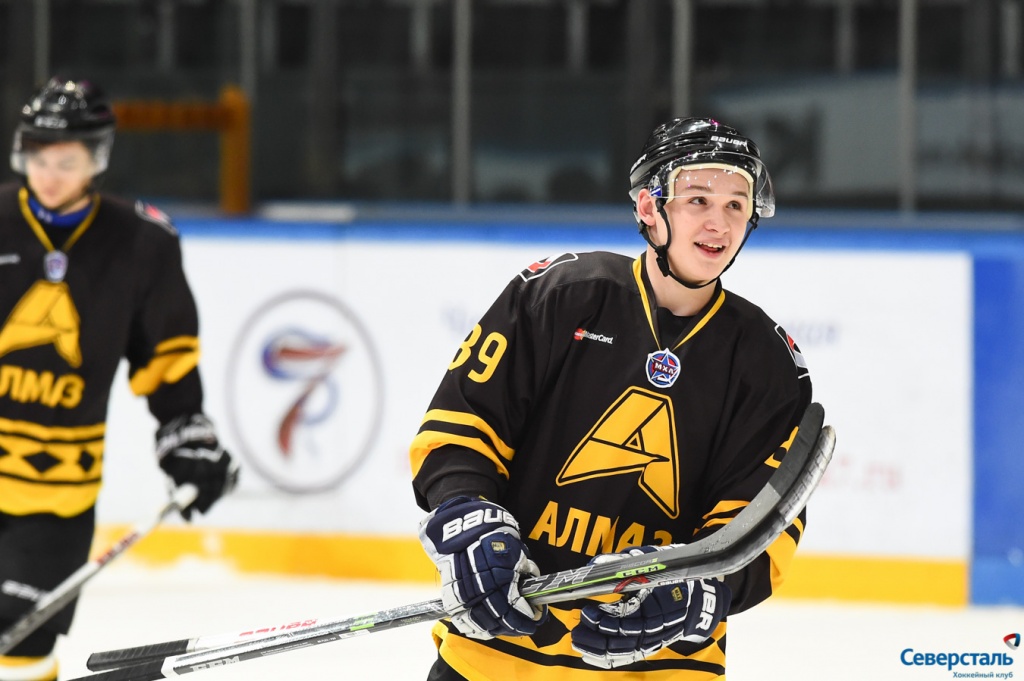 Igor Geraskin, Almaz Cherepovets
19-year-old forward played four games last week, scoring 2 goals and adding 7 assists to that for a total of 9 points. Geraskin was also a plus-6. He scored one powerplay goal.
Share
Читайте также: