Challenge Cup
Team West and Team East announced their rosters for the upcoming annual Junior Hockey League Challenge Cup. All JHL teams (33) will have at least one representative in the game that is going to take place at Barys-Arena.

Team West and Team East will put on ice almost entirely new teams, although there are certain players who will compete at the Challenge Cup for the second time in their career. These players are Kuznetskie Medvedi goaltender Andrei Katyukhin (Team East) and JHC Spartak Moscow defenseman Akim Trishin.

The fans will be treated to a lot fun matchups. The most dynamic duo of the East – Vladimir Gaideik and Denis Yerkin – will come to Astana. They are the driving force of the top team of the respective conference Mamonty Yugry. Can they do what Artyom Manukyan and Anton Kovalyov couldn’t last year and beat Team West? They will be accompanied by Reaktor Nizhnekamsk’s top-scorer Timur Khafizov.

Snezhnye Barsy Astana players will definitely get a loud cheer from hometown crowd. Defensemen Samat Daniyar and Valery Orekhov will represent Astana. Team East will also have a Kazakhstan representative on their coaching staff – Dmitry Stulov will be assisted by Snezhnye Barsy head-coach Sergei Starygin. SKA-1946’s Mikhail Milyokhin will be at the helm for Team West. He will be assisted by Loko Yaroslavl’s Dmitry Krasotkin. Both coaches have already competed for and won the Challenge Cup.

There also will be several rookies competing for the Challenge Cup. Aside from Kunlun’s Pavel Krutiy, HC Kapitan Stupino defenseman Ivan Ulogov will hit the ice in Astana.

Team West roster will also feature top players from JHC Spartak Moscow and Almaz Cherepovets – Ilya Talaluyev and Igor Geraskin. SKA-1946 St. Petersburg will be represented by defenseman Evgeny Kalabushkin and forward Evgeny Tsaryuk. The latter will be in the starting line-up. Reigning champions will be represented by Vladimir Miroshnichenko, while Krylia Sovetov Moscow will have Vladimir Mikhasyonok on the team. Team East starting line-up will feature Yegor Korobkin from Magnitogorsk and Razat Timirov of Nizhnekamsk. Belye Medvedi Chelyabinsk will delegate Vladislav Kuliev, while Omskie Yastreby will send out Maxim Melnikov.

Note that four best players of the Challenge Cup will go on to play in KHL All-Star Game! 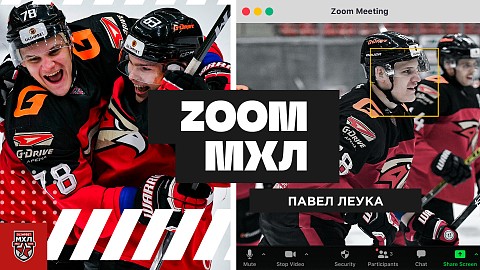 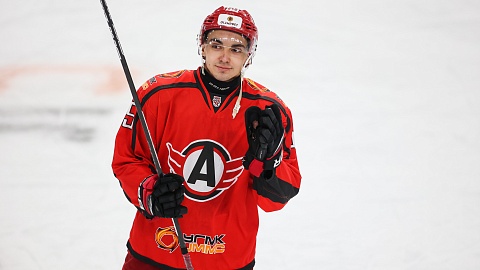