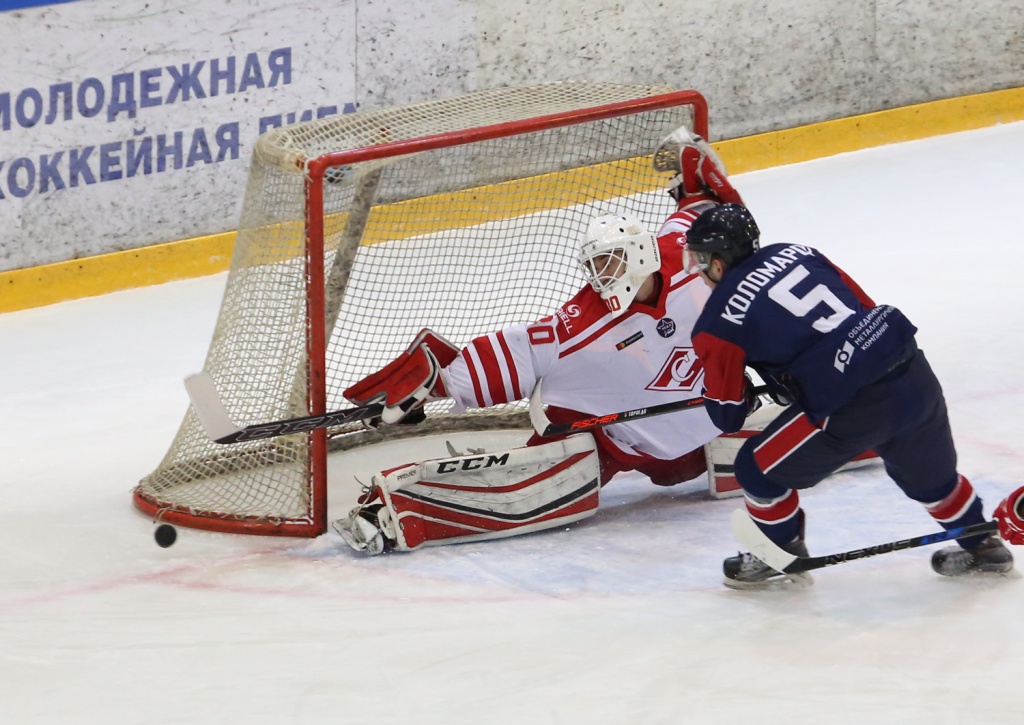 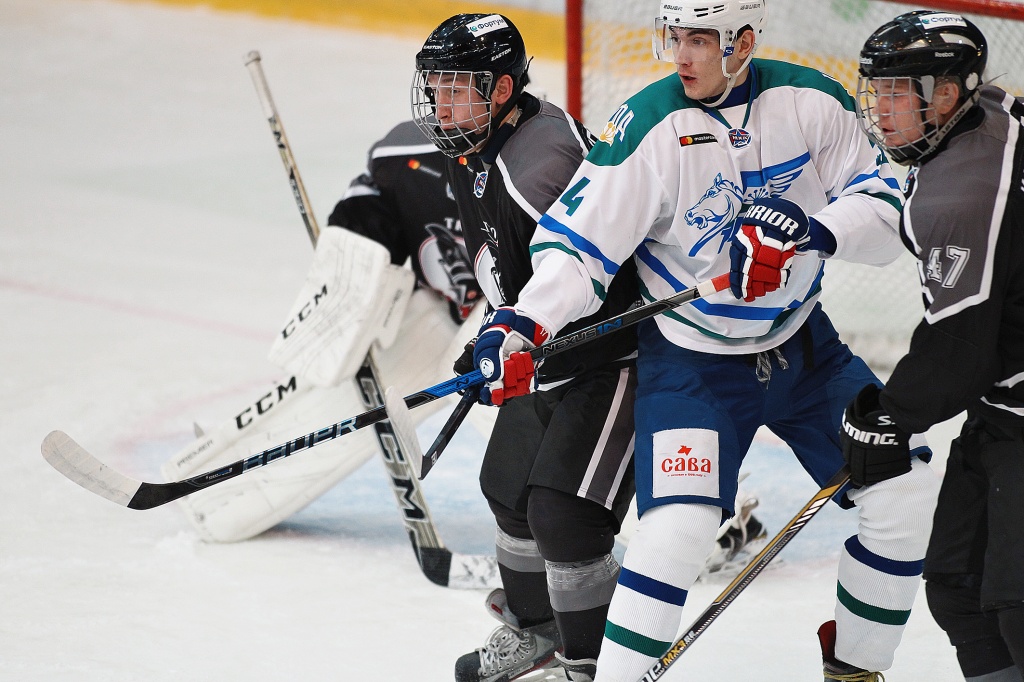 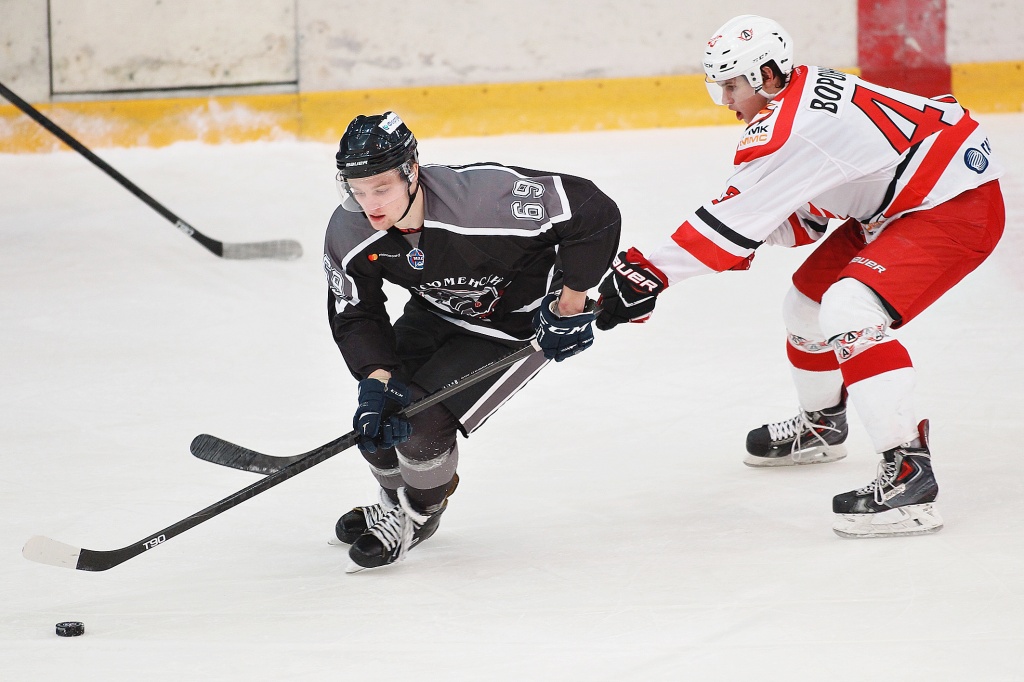 Alexander Dzedayev, Tyumensky Legion
20-year-old forward played four games last week, scoring 6 goals and adding 2 assists for a total of 8 points. Dzedayev was also a plus-2. He scored a hat-trick and 2 game-winning goals. 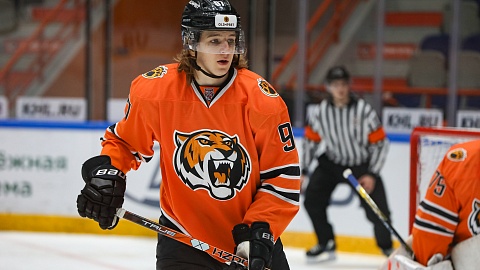 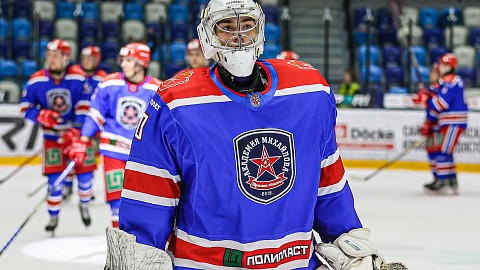 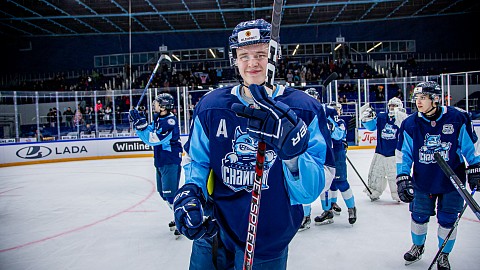