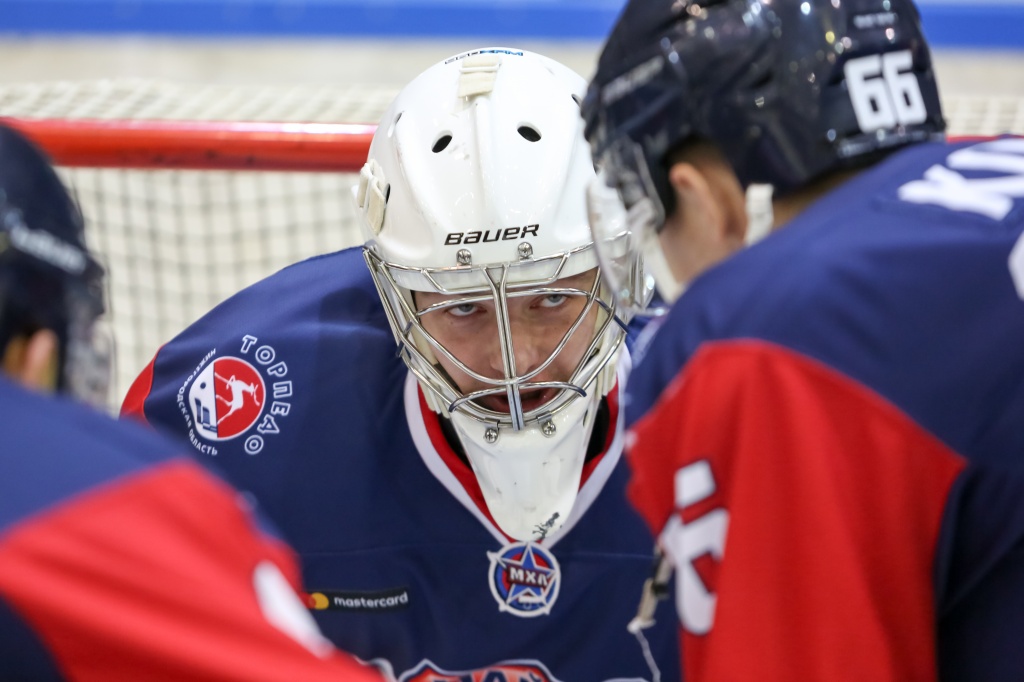 Kirill Kozhokar of Chayka Nizhny Novgorod is the best goaltender of the week. Kozhokar played 3 games (171:51 of combined ice-time).
Stopped 76 shots, allowing just one goal. His Goals Against Average was 0.350, while his Save Percentage was 0.980. 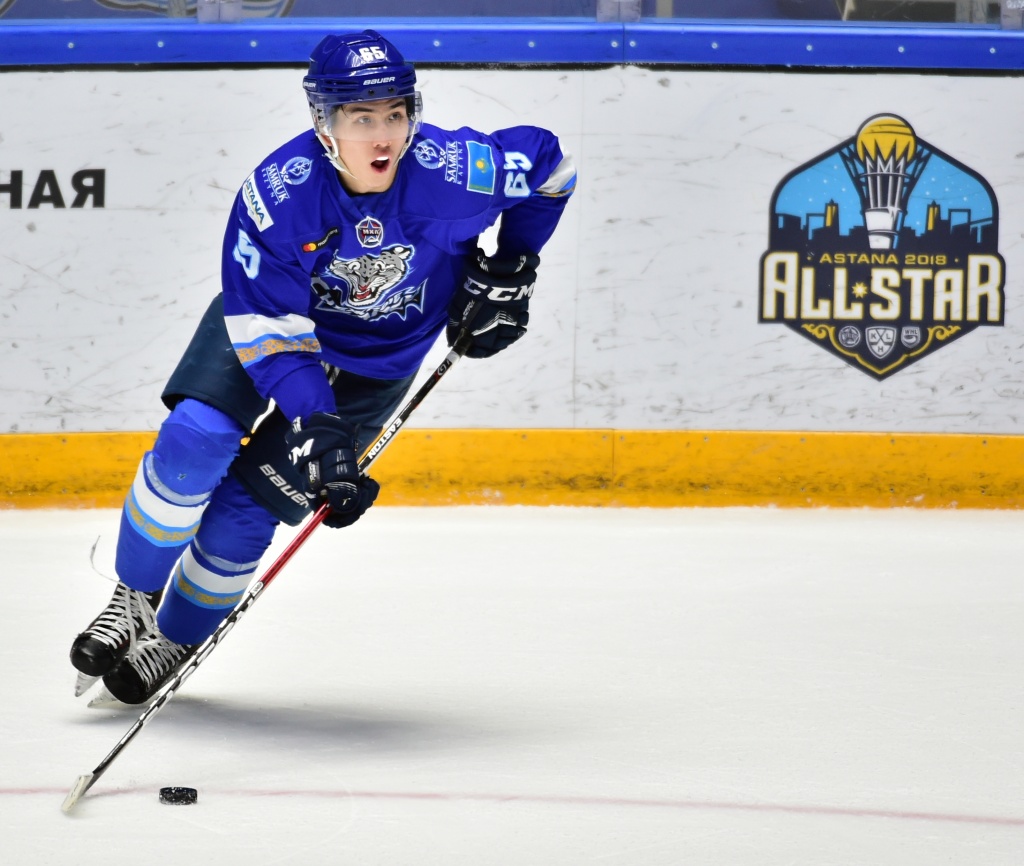 Daniyar Samat of Snezhnye Barsy is named the best defenseman of the week.
Daniyar played in three games, scoring six points as he scored four goals and notched two assists. He was also a plus-5. Samat also enjoyed a 2-goal performance in one game. 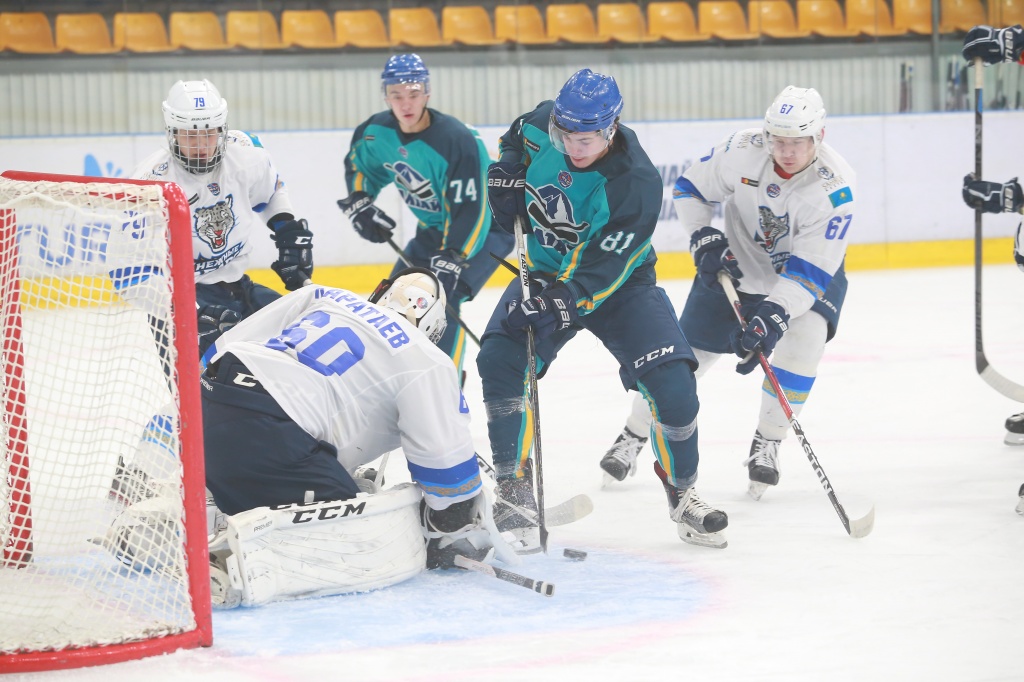 Another Kazakhstan representative made the Top-3 list this week.
Roman Yepishev of Altay is named the best forward.
He scored four goals and four assists in three games. He was also a plus-3.
Share
Читайте также: