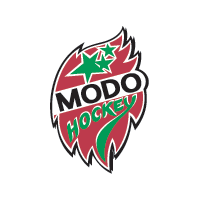 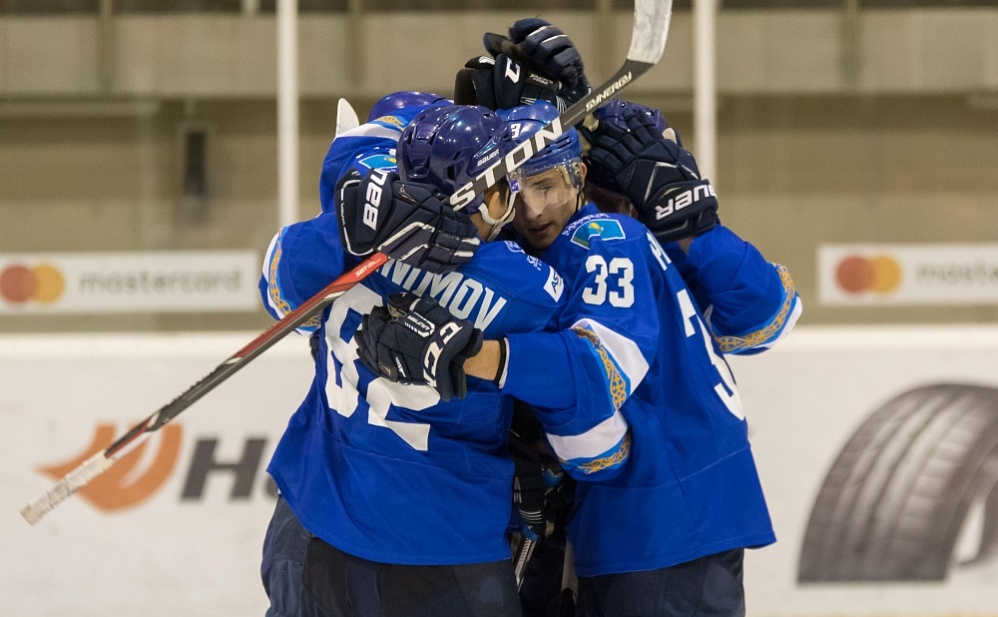 Avto and MODO followed the example set earlier by Davos and Trinec and scored one goal after another. Home team got their first lead of the night two minutes in as Alexander Pavlenko found the back of the net. Swedish team answered a few minutes later on counter-attack – Maximillian Popovic got a shorthanded marker. Not even a minute later home team got two more tallies. Yuri Muravyov, who shone in his previous game, put Avto back in the lead as he converted on a powerplay. A few seconds later Pavlenko scored his second of the night. MODO players didn’t feel like giving up and they brought it all back to even before the first intermission. Popovic scored his second of the game as well and Anton Karlstrom added a tally of his own at 18-40.

Early in the 2nd period Avto create a few good scoring chances. Vitaly Solovyov’s men were fired up and at times were a little sloppy defensively. MODO had a chance to take the lead as they got a man-advantage but Muravyov safely jumped out of the box after two minutes. Nevertheless, at 30-35 home team retook the lead – a great passing play ended with Vladislav Sharipov finding the target.

Swedish team continued to stay on the other side of momentum and waited for their chance to shine. And they finally got it. Not-so-menacing looking rush led to Maximillian Popovic completing his hat-trick. The fans exhaled sadly and they had a good reason. Despite having the momentum and outshooting the opponent, home team didn’t have much to show for it on the scoreboard. In the end Solovyov’s men got a 5-on-3 powerplay opportunity and Alexander Sevostyanov converted on it – he almost shot the puck through the net from as he hammered it from the blue line. At 56-40 MODO, who showed a lot of character tonight, once again tied the game up – Nicklas Muller got the tally.

Overtime went bad for Yekaterinburg right off the bat. The Swedes were making Vladislav Gross work hard and four minutes into the extra frame Avto got caught with too many men on the ice. That proved to be the crucial moment of the game. Viktor Berglund scored the game-winning goal. Thus MODO, who didn’t get a single point in round robin, eliminated one of the top Junior Club World Cup contenders. Avto will now face Davos in a fifth place game, while MODO will go up against Snezhnye Barsy in the semifinals.

First period of the quarterfinal game between Snezhnye Barsy and HK Riga wasn’t as fast-paced as the game in Yekaterinburg and it proved to be in favor of the Latvian team. They made Astana pay for their first penalty of the night – Antons Sinegubovs got the marker. A few minutes later Aleksandrs Smirnovs improved Riga’s lead to two goals, sending Ruslan Saikhan to the bench – Denis Kartayev took his place in Snezhnye Barsy goal. ‘White leopards’ spent the rest of the period in the offensive end, forcing Latvians to take one penalty after another. Daniels Berzins even got a 10-minute misconduct for checking to the head but the teams still headed to the dressing-room for the first intermission with HK Riga leading 2-0.

At 24-06 when both teams were down a man Kazakhstan set camp in the offensive end, Janis Voris gave up a fat rebound and Sayan Daniyar mercilessly put it in the empty net to make it 2-1. Halfway through the game Riga suffered getting another penalty. Anuarbek Tanimov’s shot from the blue line deflected off one of the players and ended up in the net. Soon after that Yegor Yaroshenko, who picked up an assist on that marker, gave Snezhnye Barsy their first lead of the game.

In the final stanza there were a few episodes when players from teams could have gotten injured but luckily were able to avoid that. As for the game itself, Astana had the momentum on their side but HK Riga still created a few good scoring chances. Late in the game Karatayev stopped a shot but got out of position – fortunately for Snezhnye Barsy there was no one there to bury the rebound. Kazakhstan team held on to the 3-2 lead and for the second consecutive year proceeded to Junior Club World Cup semifinal round.