7th annual Junior Club World Cup will kick off in Yekaterinburg and Verkhnyaya Pyshma on August 19th. In this series we introduce you to participating teams. Today we’re going to talk about the host team of the tournament – Avto Yekaterinburg. 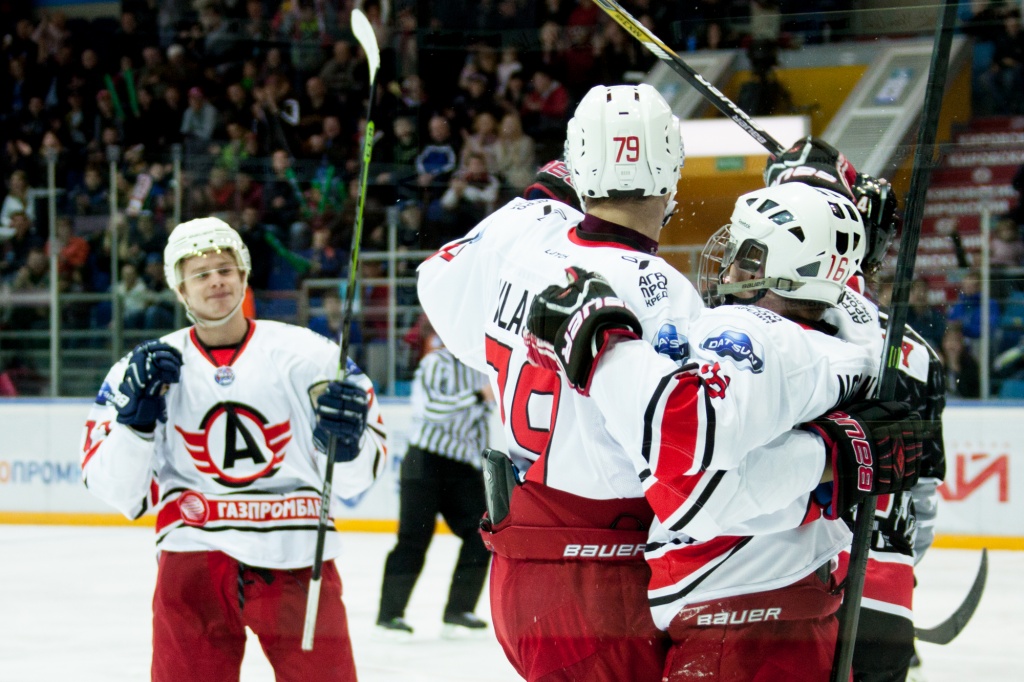 Avto is Avtomobilist Yekaterinburg major junior team that competes in the Junior Hockey League. Last season the team from the Ural mountains lost in the Round of 16 of Kharlamov Cup Playoffs to future runner-up – Reaktor Nizhnekamsk. Vitaly Solovyov is the head-coach of the team.

About the team
In 2006 Avtomobilist was founded in Yekaterinburg along with their farm-club Avtomobilist-2. The team was compiled of local junior players and they applied to play in Russian Tier 2 Division. Avtomobilist spent the following season driving up and down the Ural Mountains and sometimes played at open air rinks. Next season the team played in Russian Tier 1 Division and improved significantly. As for Avtomobilist-2, the Streltsov twins, Fyodor Malykhin and Danil Kaskov were among their top players. It was up to them to lead Avto in Junior Hockey League’s inaugural season. In the summer of 2009 Yekaterinburg had to come up with the name for their first major junior hockey team. The fans voted for ‘Avtodrive’ but the club management decided to shorten it to ‘Avto’. The team enjoyed a blowout 7-3 win in their first ever game against future champions – Stalnye Lisy Magnitogorsk. They also had a good season, finishing fifth in league standings. 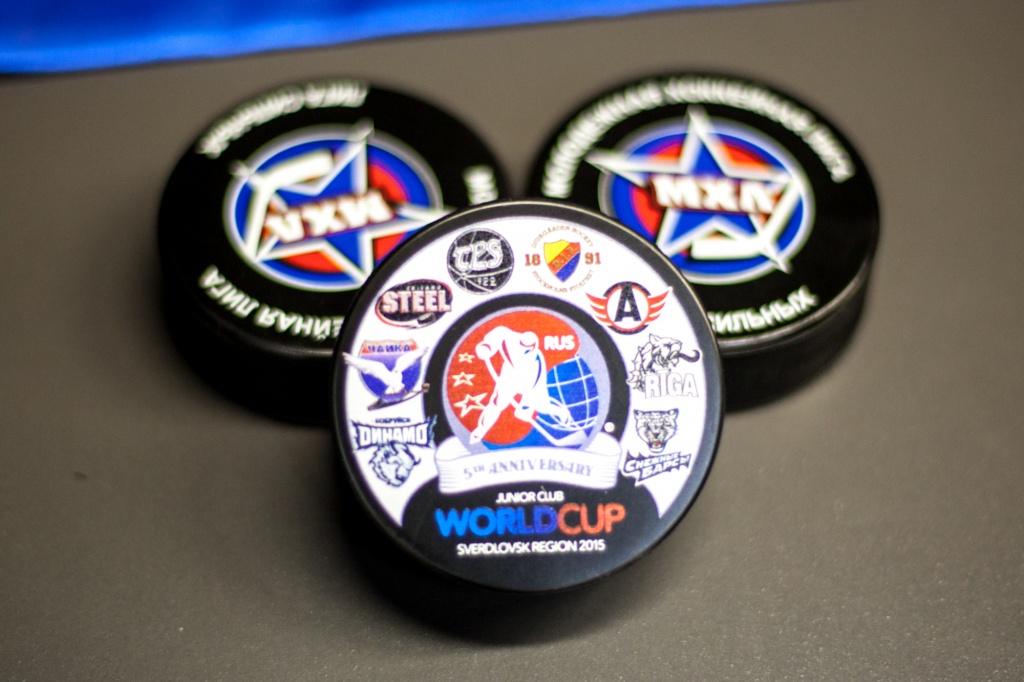 A year later Avto once again made it to the quarterfinals but got swept by none other but Stalnye Lisy. In the summer of 2011 the team went through some serious rebuilding process and Vladimir Scheglov was appointed their head-coach. Avto struggled throughout the regular season and ended up fighting for their survival in the play-out round. The team made crucial adjustments re-hiring head-coach Evgeny Mukhin and sending down several players from the professional team.

Next season Mukhin opted for experiment – the team used just three lines throughout the regular season and made it to the quarterfinals. In the opening round of the playoffs Avto played all five games against Belye Medvedi Chelyabinsk and it’s a series that Yekaterinburg won’t forget any time soon. Having lost Game 4 8-1 on home ice, Avto then went on to win decisive Game 5 in Chelyabinsk. However, the team had nothing left in the tank for their next opponent – Mamonty Yugry Khanty-Mansiysk. That 3-line strategy backfired in the end.

The 2013-14 and 2014-15 seasons looked very much alike for Avto. The team called up a lot of 16 and 17-year-olds. It took them a while to build up chemistry only to get eliminated in the first round of the playoffs. After another failure in the 2015-16 season, the team hired experienced junior hockey coach and former Tolpar Ufa head-coach Vener Safin. Under his command Yekaterinburg once again made the playoffs. However, they couldn’t make it past the opening round this time around either as they lost in four games to future finalists Reaktor.

Two years ago when Sverdlovsk Region hosted Junior Club World Cup for the first time, Avto made it to the semifinal round and lost 3-2 to Chicago Steel. In round robin the teams had faced each other as well – Chicago enjoyed a blowout win and the fans were treated to a mass brawl.

With 42 goals Fyodor Malykhin topped the chart in Junior Hockey League’s first season and three years later he was one of the top players on Avtomobilist. In 2013-14 season Malykhin scored 44 points in the Kontinental Hockey League and got invited to play at the All-Star Game – that got Ak Bars Kazan’s attention. In the summer of 2014 Malykhin moved to Kazan. At first he wasn’t getting a lot of ice-time but last season he played 51 games for Ak bars and scored 27 points, adding another 9 points in the playoffs.

Twin brothers Alexander and Vasily Streltsovs shone on Avto and then played three full seasons for Avtomobilist before moving to Togliatti. They are currently core players for Lada. 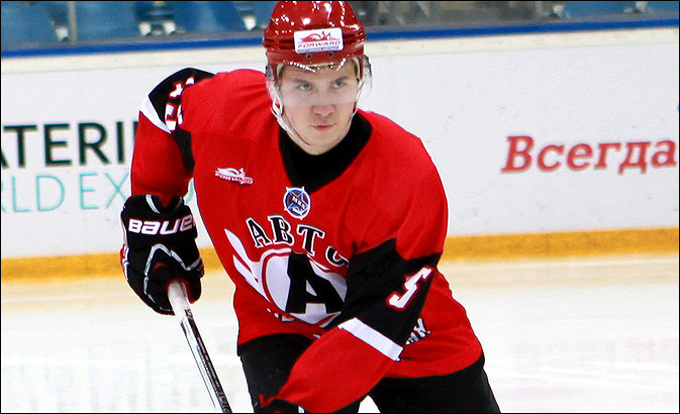 Forward Anatoly Golyshev was one of the top players on Avtomobilist in the 2015-16 season. However, last season he didn’t do as well, scoring just 17 points in 49 games. The 22-year-old is obviously capable of more than that. Golyshev also won a silver medal at the 2015 World Juniors.

City
Yekaterinburg is the fourth largest city in Russia. It’s also known to be the unofficial Capital of Ural. The city’s downtown attracts tourists with its architecture, mainly because of its great ensemble of constructivism style buildings, which was popular in the 1930’s in the Soviet Union. Along with old buildings, Yekaterinburg has a lot to offer when it comes to High-Tech, including the tallest skyscraper in Eastern Russia with a public viewing platform.

First president of Russia, Boris Yeltsin, was born in Yekaterinburg, known as Sverdlovsk in Soviet era. Yekaterinburg is also known in history for several gruesome events, such as royal family shooting in 1918. In 2018 the city will host FIFA World Cup games.