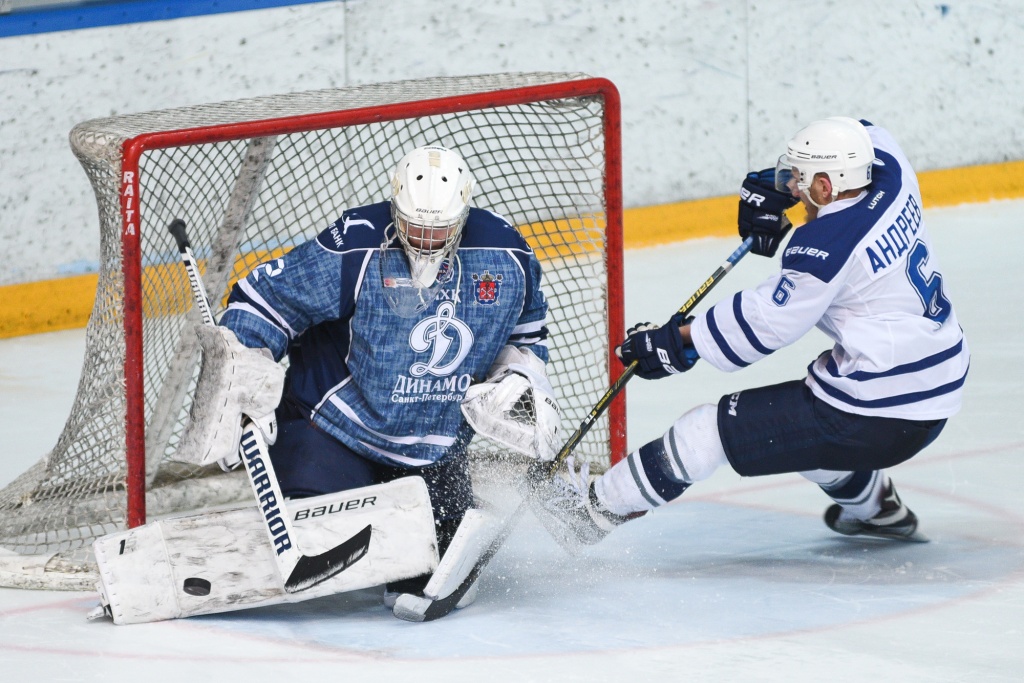 18-year-old St. Petersburg goaltender played two games last week, allowing two goals. In the game against Atlanty Moscow Region he stopped 28 shots out of 29 and in the second game of the back-to-back series he made 25 stops on 26 shots, combining for 53 games. His Goals Against Average was 1.00. His Save Percentage was 96.0 on average per game. He played 119 minutes. 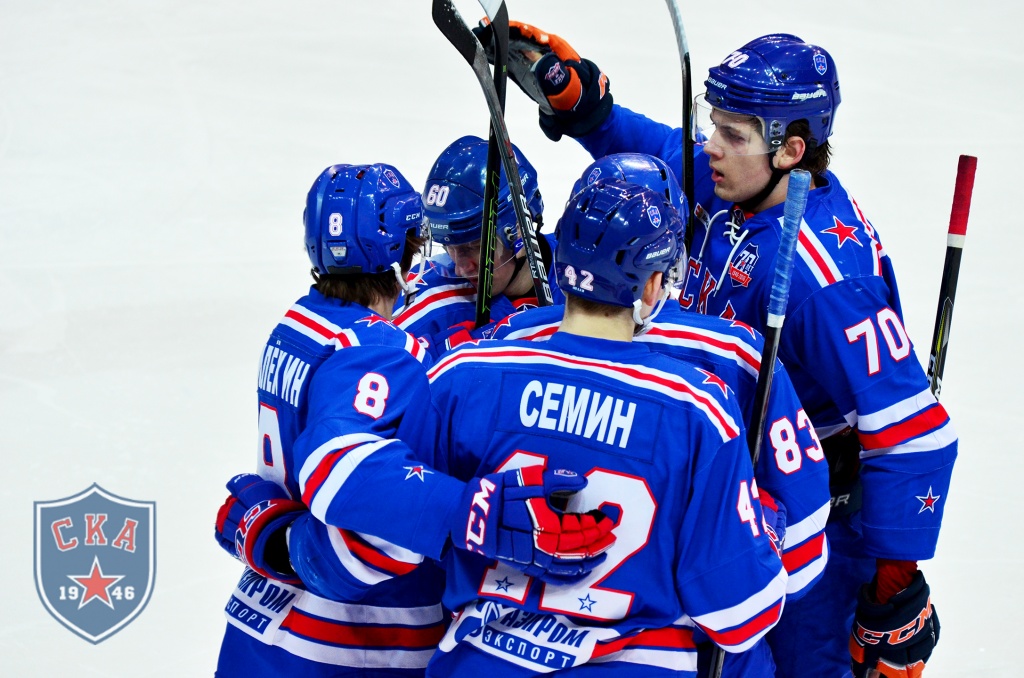 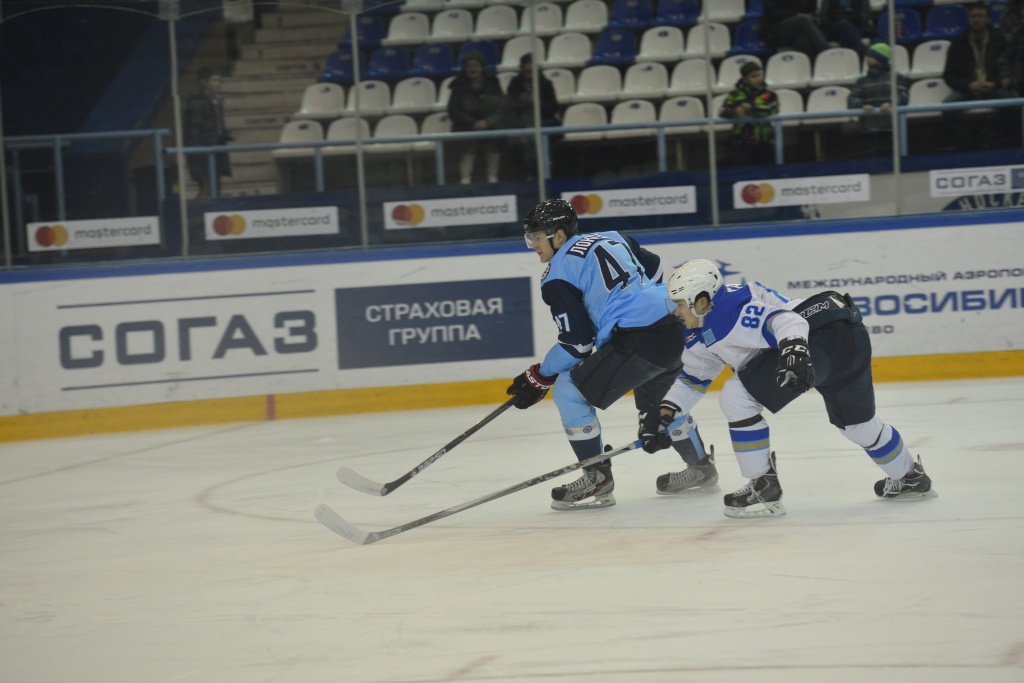 20-year-old forward played three games last week, scoring 7 goals and notching 2 assists for 9 points. He was also a plus-6. In the second game of the back-to-back series against Altay Ust-Kamenogorsk Loktev got two tallies and in the first game against Sibirskie Snaipery he sniped four markers. In the very same game he scored a powerplay goal and the game-winner as well.

You can cast your vote for a fan version of top players of the week at MHL official community on VK.com. You can pick from 10 candidates. Voting period ends on Monday with the beginning of voting for next week. Support your local heroes!