JHC Dynamo SPb
News
“I am of the same “slow ship” style as my father.” Maxim Mayorov – about moving to Yaroslavl, national team debut and passion for tennis
“I bought a cake and gave flowers to my mom with my first paycheck.” Yaroslav Tsulygin – about his JHL debut with Tolpar
Was signed up for hockey at the age of three, was dressed as a goalie in an extreme situation and looks up to Datsyuk: take a closer look at the leader of Irbis and the hope of Ak Bars
Edgar Varagyan: “When we were on the plane, guys told me: “He is an enforcer, he would beat you up with no sweat.” I thought: things happen, he would beat me up and so what?”
“As time goes by, taking a flight to Sakhalin feels almost like being stuck in Moscow traffic.” Daniil Veremeichik – the JHL's Best Player on Social Media
“Working out in a gym is a type of rest for me.” Ivan Murashov had the best season of his career, dreams of playing in the KHL and has not eaten any fast food for two years
“Condensed milk is the only unhealthy food available for the national team.” Raul Yakupov – about the Black Sea Cup, the KHL debut and the season with Reaktor
“Four years in the JHL was a great time. Winning the Cup with Dynamo was the best moment.” Ivan Didkovsky about junior phase of his career
Share

Six players from five teams were named top players of January in their respective conferences. With this MHL concludes regular season action in January. 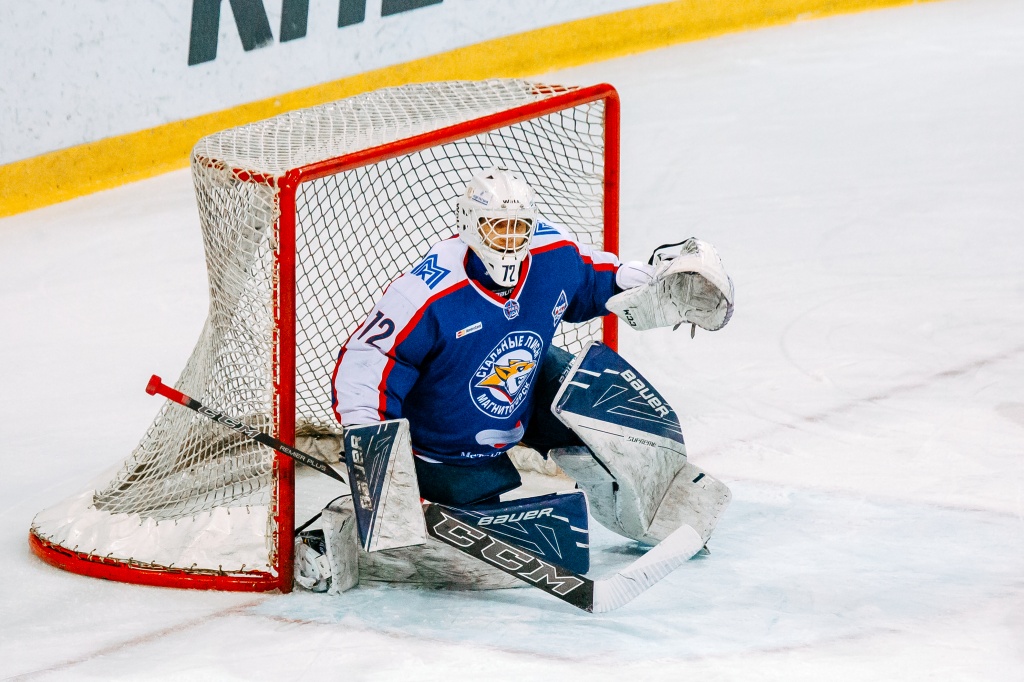 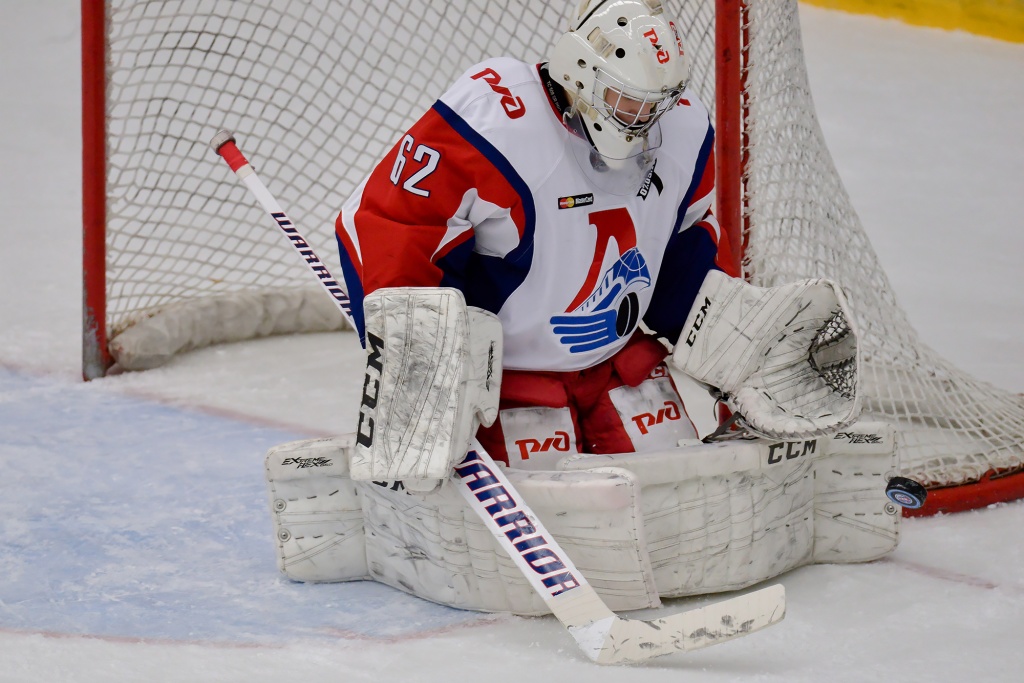 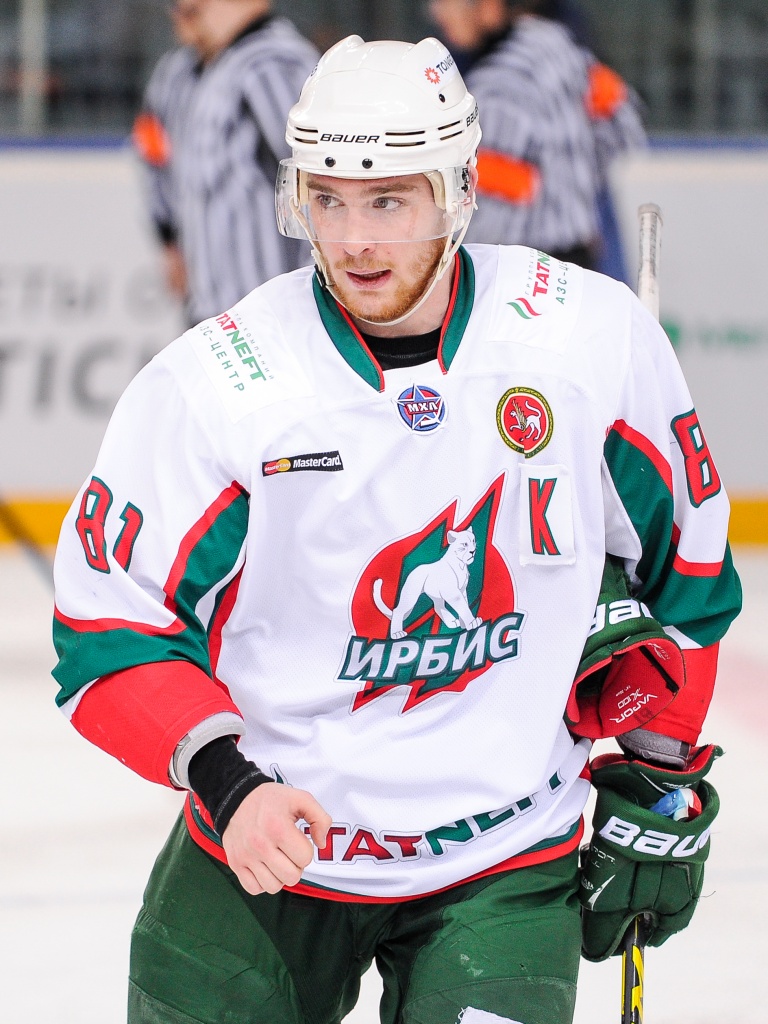 20-year-old defenseman played 11 games for Kazan in January, scoring 4 goals and notched 7 assists for 11 points. He was also a plus-10 and he got 12 penalty minutes. 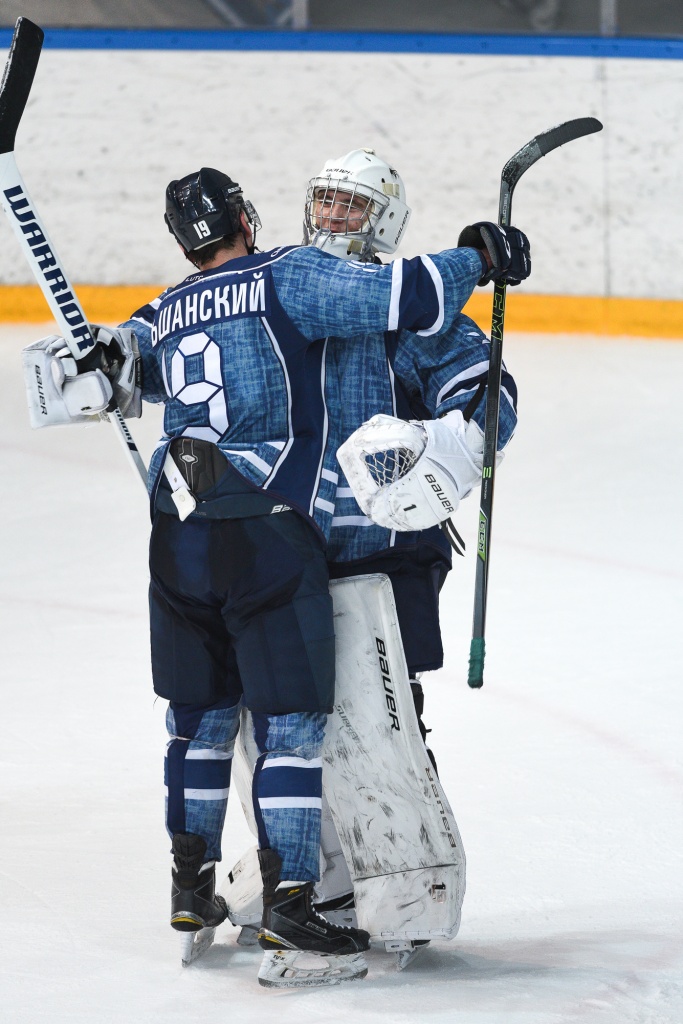 19-year-old defenseman played 8 games in January, scoring 2 goals and notching 6 assists for 8 points. He was also a plus-7 and he got 2 penalty minutes. 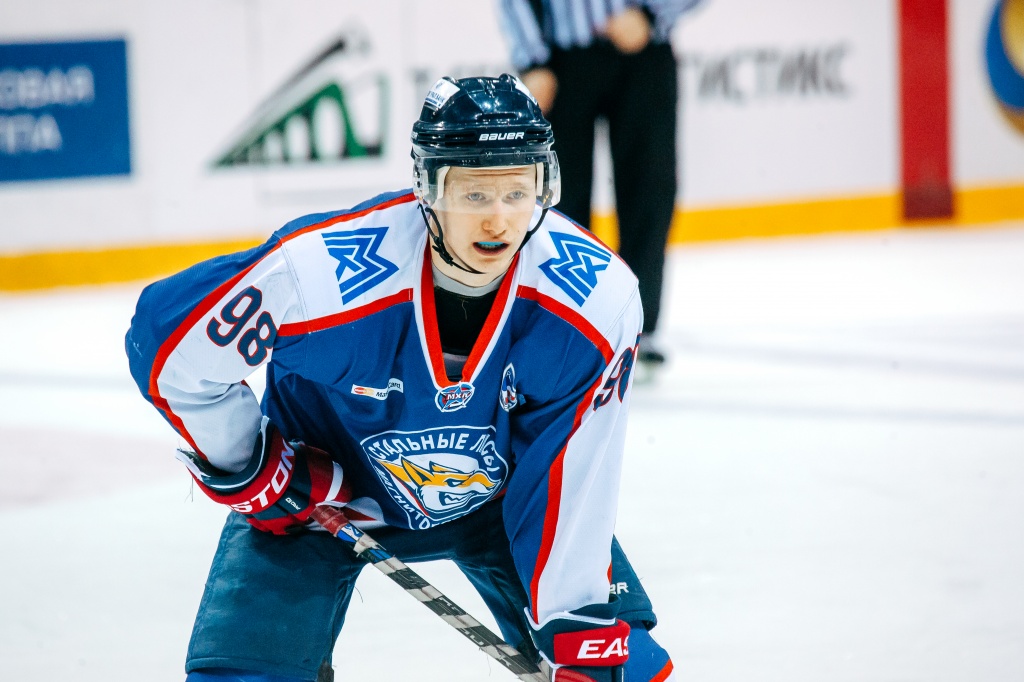 18-year-old forward played 9 games in January, scoring 8 goals and adding 5 assists to that for 13 points. He left the ice without a single point in just 3 games. He enjoyed a 2-goal game, a hat-trick and a 4-goal game. Avramenko is currently second on Stalnye Lisy in scoring with 41 points (17 goals and 24 assists). 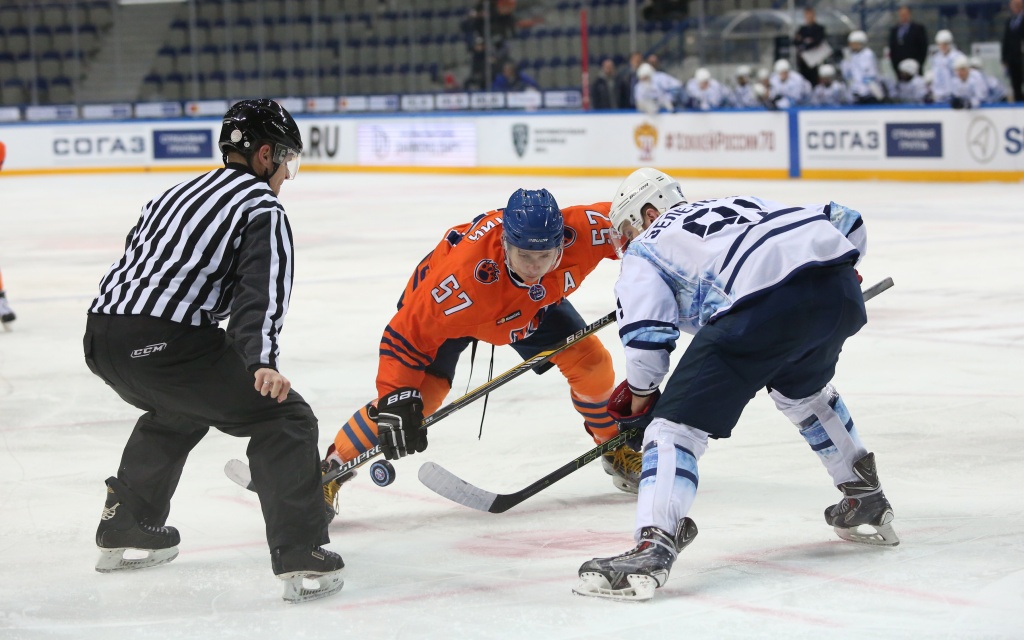 20-year-old forward played 9 games in January, scoring 5 goals and notching 11 assists for 16 points. Krutiy has 35 points (19 goals and 16 assists) this regular season. He enjoyed two 2-goal games and two powerplay goals. Krutiy had at least a point in every game of the month.
Share