The tournament was held in Canada and it featured eight teams. The Old World was represented by Finland, Sweden, Czech Republic and Russia. North America was represented by Team USA and three Canada teams (Team White, Team Black and Team Red).


Team Russia played three games in round robin. In the first game they beat Team Sweden 4-3 in overtime. Russia faced Team Finland in the second game of the tournament and went on to win it 2-0. In the final game of round robin Team Russia couldn’t give their fans a reason to cheer as they lost to Team Canada Red


In the quarterfinals Igor Yefimov’s men beat Team Czech Republic 3-1 and went on to the semifinals to face Team Canada Black. In a hard-fought game that went to the extra frame and the shootout Team Canada Black prevailed.

Irbis Kazan forward Alexander Khovanov finished second at the tournament in goal-scoring and third in points. 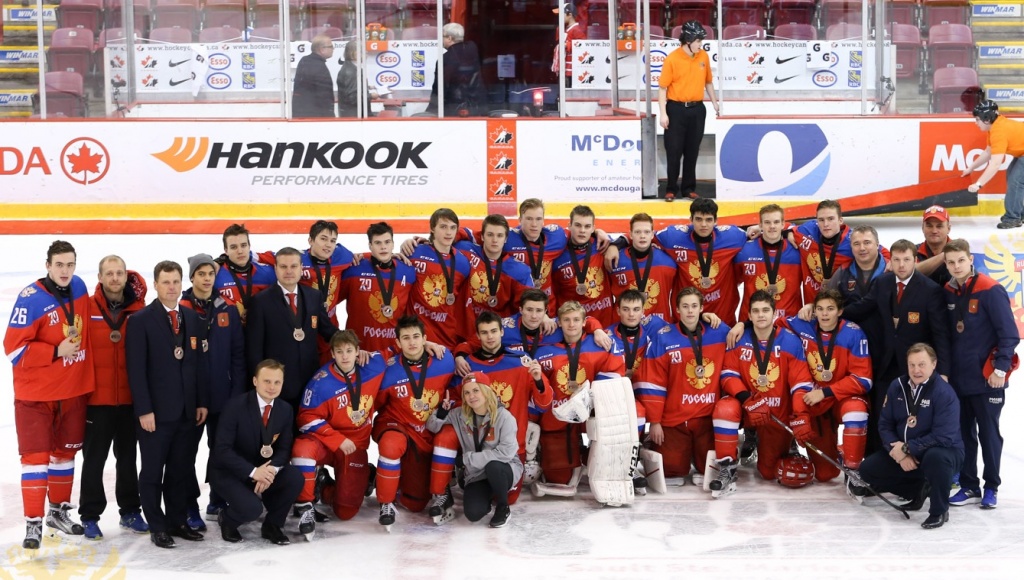 Another Irbis Kazan player – goaltender Amir Miftakhov – finished third in Goals Against Average and second in Save Percentage. 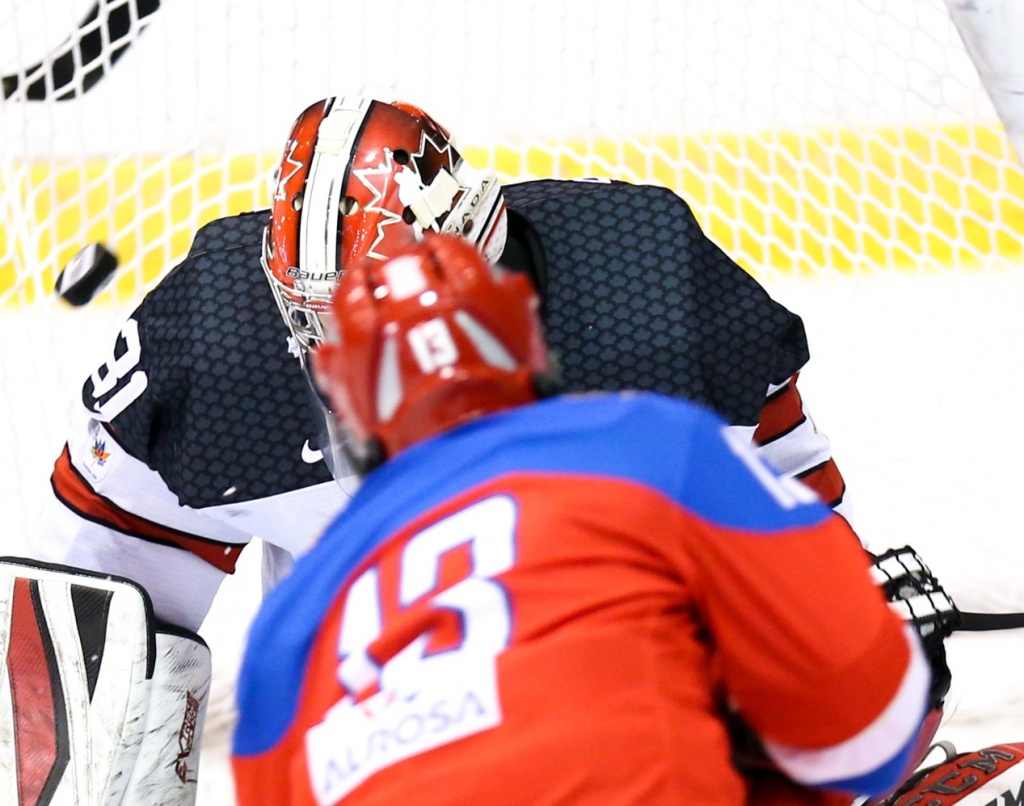 “The work we put into the development of junior players became fundamental this season,” said Yurzinov. “It’s obvious in MHL-A and MHL-B. You can see how different teams work together in Novogorsk. It goes for national, junior, Olympic and U18 teams. Strategic development of reserve players, brining together the best coaches and planning years ahead stand behind these results. We can see these players grow, try to crack the MHL and then KHL and then play for Team Russia. I’m very happy for the boys who won bronze medals at the World Under-17 Challenge, especially because they beat Team Canada in the bronze medal game!”