Tolpar
News
“My mom watches fights with her eyes closed.” Alexander Pelevin - about childhood, debut for “Torpedo” and being an A-student
“No one likes running and performing the Cooper test.” 198-centimeter tall forward Kirill Dolzhenkov - about making his JHL debut and playing for Krasnaya Armiya
“When Russia won the 2008 World Championship, I asked for being signed up for hockey.” Kirill Pukelo – about the beginning of his career and friendship with Sivchuk and Petrov
Kharlamov Cup MVP: Maxim Krovyakov got ahead of Michkov, loves dangles and is preparing for advancing to the senior level
Quit hockey and returned, became a goalie by accident, missed only nine games of the season. Vyacheslav Peksa – JHL’s shutouts leader
“One of the players forgot to bring his shoulder pads. We had to chip in all together and buy the new ones for him.” The top scorer of Tolpar – about his JHL season and aiming to play for Salavat Yulaev
“We’ve managed to prove that we were the underdogs for no good reason.” Best JHL rookie Vyacheslav Malov about the successful season of Omskie Yastreby
“I receive messages from fake accounts saying: “Leave the net, you sieve.” Reading it makes me laugh. Ilya Nabokov – about criticism and his famous namefellow
Share


Here are your top three players of the week by MHL official website. 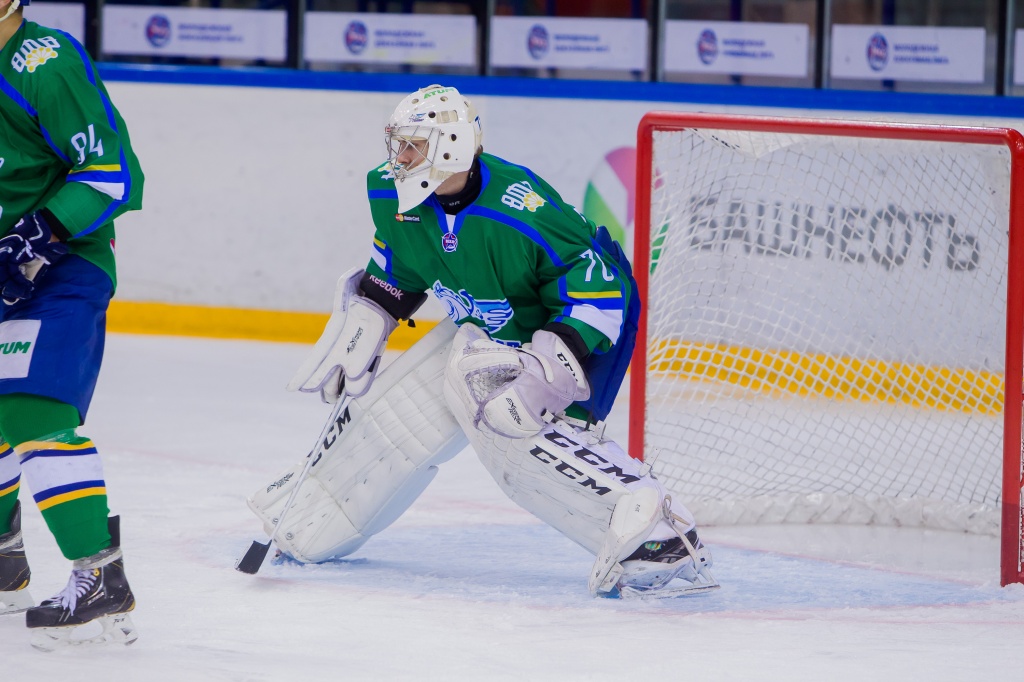 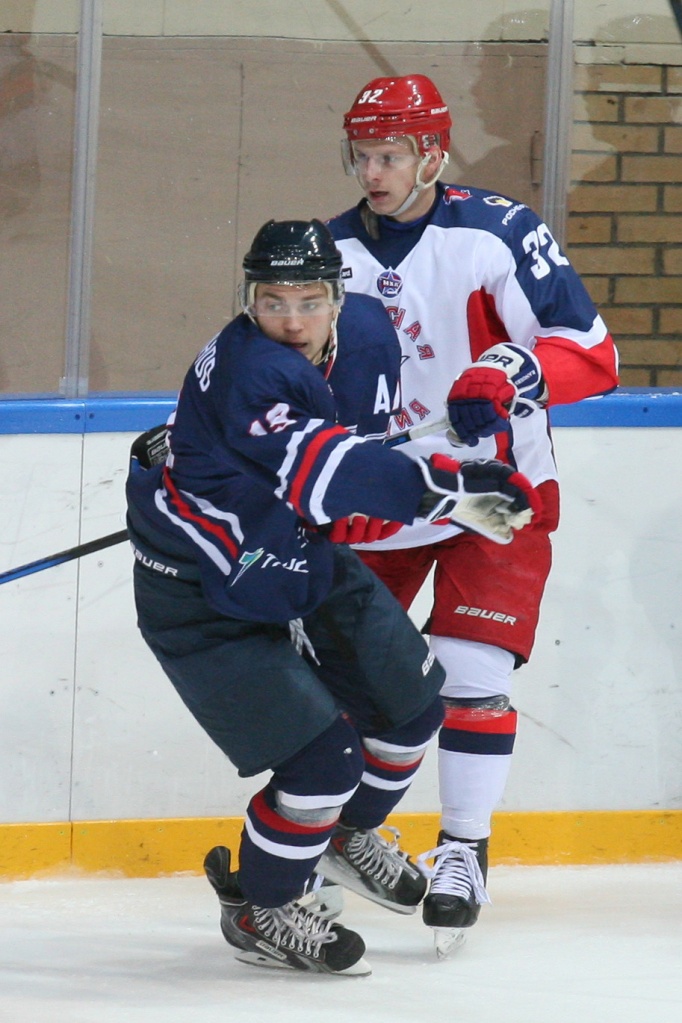 20-year-old Ogiyenko is named the top defenseman of the league for the second consecutive week. Last week he played three games, scored a goal and notched four assists for a total of four points. Ogiyenko was also a plus-4. He racked up four penalty minutes last week. 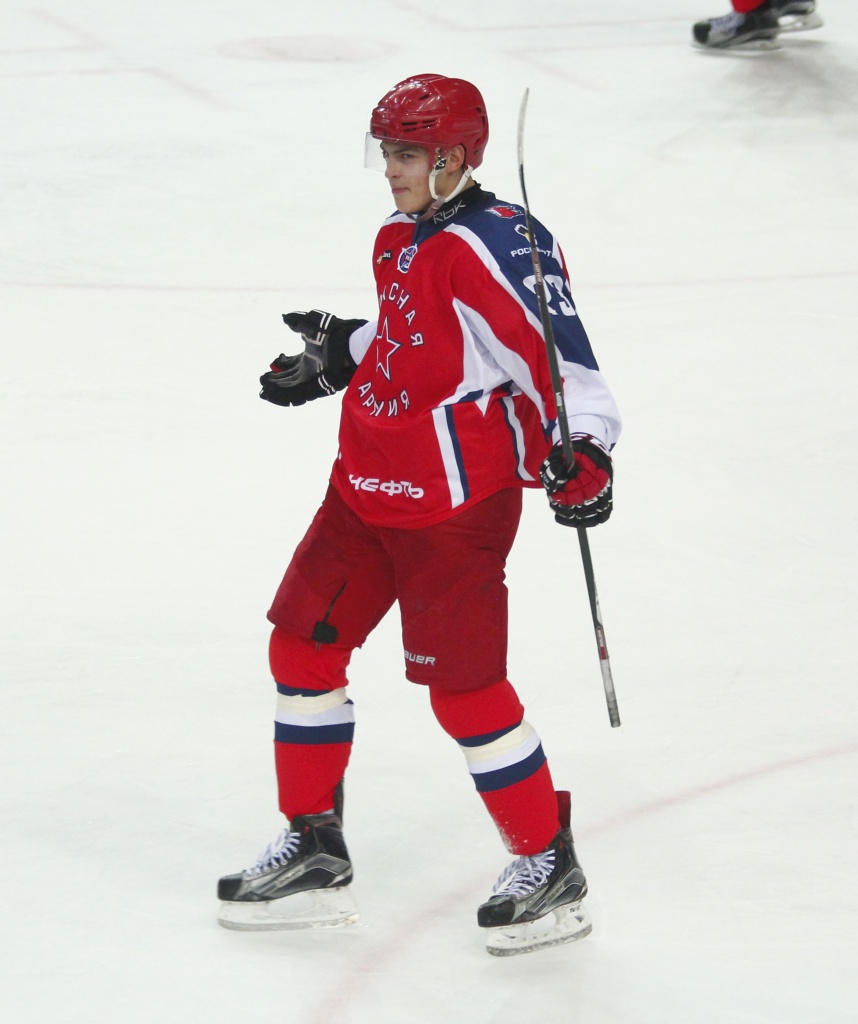 19-year-old Podluboshnov played three games last week, scoring four goals and notching five assists for a total of nine points. In the game against SKA-Serebryanye Lvy St. Petersburg he scored a hat-trick, which propelled him to the first place in scoring on his team. Overall Podluboshnov has 22 points in 18 games.