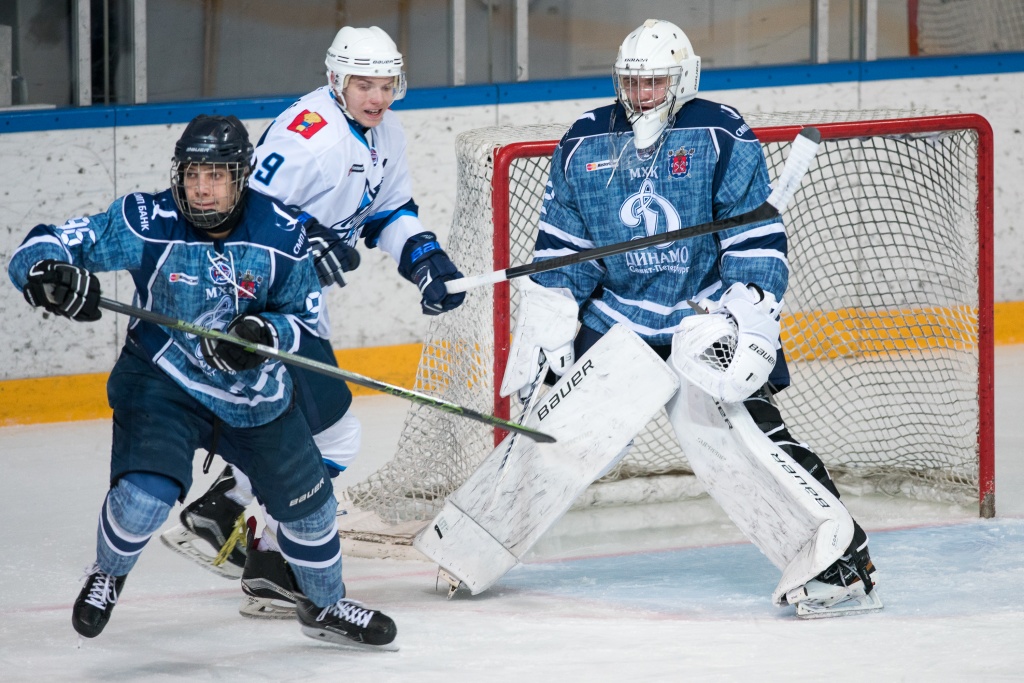 17-year-old youngster Ustimenko played three games last week, enjoying a win in two of them. He allowed just two goals over the stretch, posting a shutout. His Goals Against Average was 0.68. He played 177 minutes. 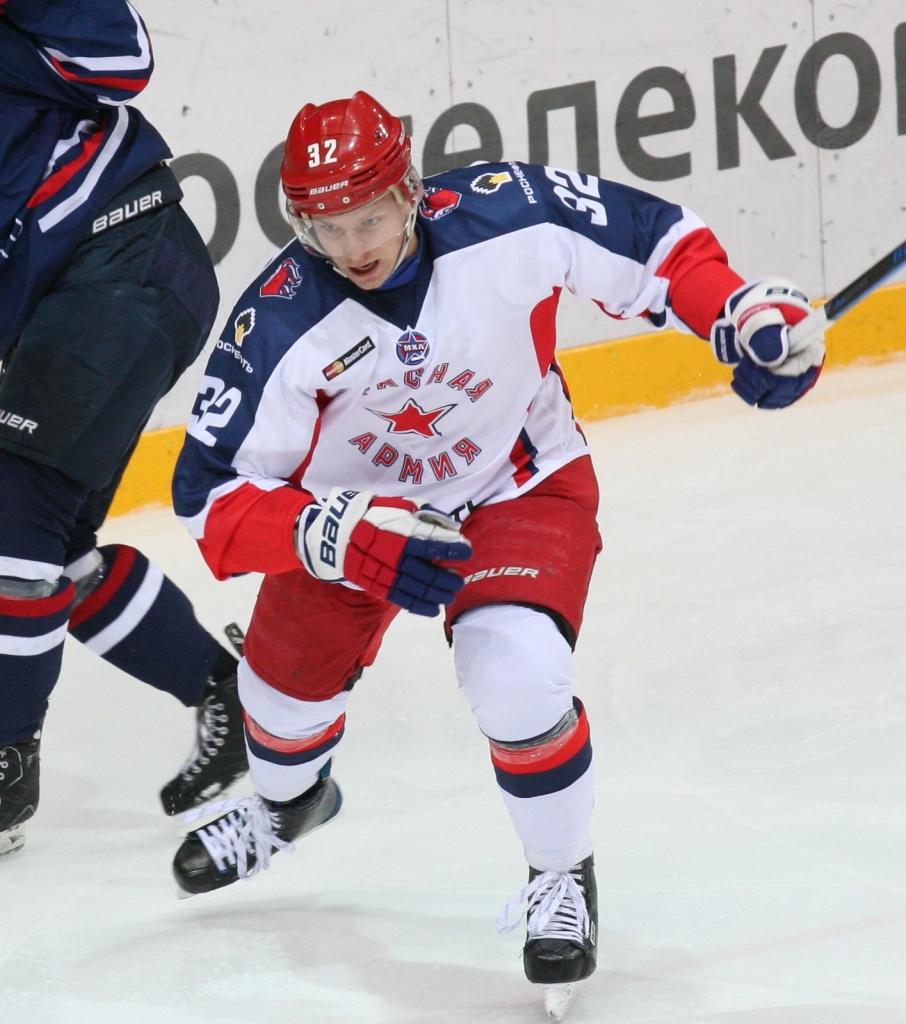 20-year-old Ogiyenko played three games last week and scored two goals for the red-and-blue – he netted them both in the game against Loko Yaroslavl. He also added an assist to that for a total of three points. Ogiyenko was a plus-1 last week and racked up six penalty minutes. 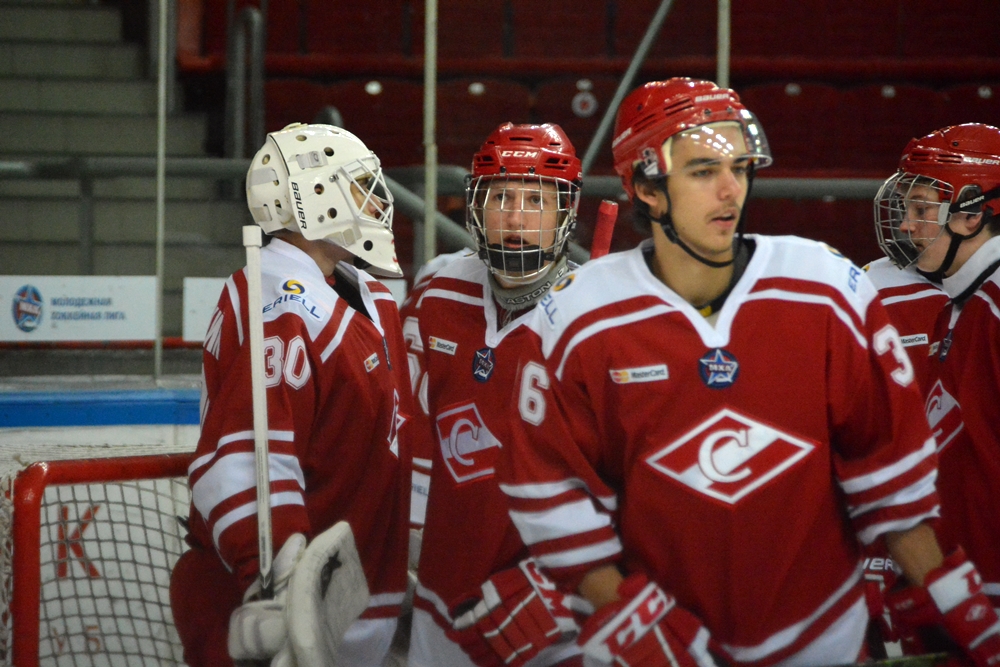 19-year-old Rozanov played three games last week, scoring four goals and adding three assists to that for a total of seven points. In games against Amurskie Tigry Khabarovsk and Taifun Primorie Region the forward scored two goals, which propelled him to be second on his team in scoring. Overall Rozanov has 6 goals in 15 games.