Tyumensky Legion
News
EASTERN FAVORITES ENJOY WINS, MAMONTY YUGRY AND KRASNAYA ARMIYA CLINCH PLAYOFFS. FEBRUARY 26TH ROUND-UP
SAKHALINSKIE AKULY DEFENSEMAN CAME TO HOCKEY FROM WRESTLING. DOES THE EXPERIENCE HELP HIM ON ICE?
MAMONTY YUGRY AND STALNYE LISY WIN AT HOME, ALMAZ BEAT RIGA AGAIN. FEBRUARY 25TH ROUND-UP
“I STILL CAN’T QUITE GET MY HEAD AROUND THE FACT I PLAYED IN A KHL GAME”. 13 KRASNAYA ARMIYA PLAYERS LACED THEM UP FOR CSKA
FROM FULL-FACE MASK TO VISOR IN ONE DAY. NIKITA CHIBRIKOV COMMENTS ON OVECHKIN’S RECORD, EUROHOCKEYTOUR AND KHL
“MY TEAMMATES OFFERED TO RENAME THE MOVE AFTER ME”. HK RIGA PLAYER SCORES A BEAUTY
“WE WERE KIDS WHEN WE FIRST PLAYED TOGETHER”. JUNIOR HOCKEY LEAGUE TOP-SCORER SHARES HIS LINE’S SECRETS
“I DREAM TO RETIRE ON A HIGH NOTE – WITH ANOTHER KHARLAMOV CUP”. QUOTES FROM LAST WEEK’S TOP PLAYERS
POLYANICHEV AND MOLOFEYEV ARE FIRST STARS OF THE WEEKEND
Share 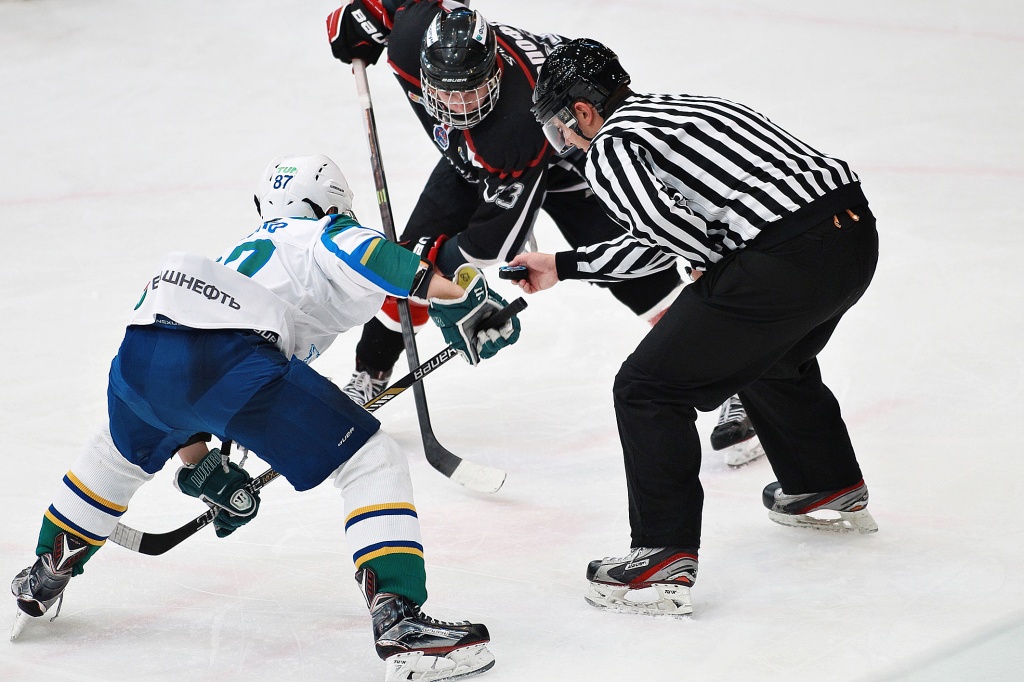 In the game against Tolpar Ufa 17-year old forward Molofeyev scored a pair of goals and added an assist to that for a total of three points, which was a big investment in Tyumensky Legion’s win. The game in Tyumen ended with the final score of 4-2. Molofeyev aside, Sergei Arzamastsev and Artur Shetle also found the back of the net.
This is Alexander Molofeyev’s sophomore season in the MHL. He played 28 games last regular season, scoring four goals and notching seven assists for a total of 11 points. Overall the forward played 45 games in Molodyozhnaya Hokkeynaya Liga, scoring eight goals and 16 assists for a total of 24 points.
The second game of the back-to-back series between Tyumensky Legion Tyumen and Tolpar Ufa will take place today. The puck drops at 5pm Moscow time. You can watch the game live at Molodyozhnaya Hokkeynaya Liga official website. 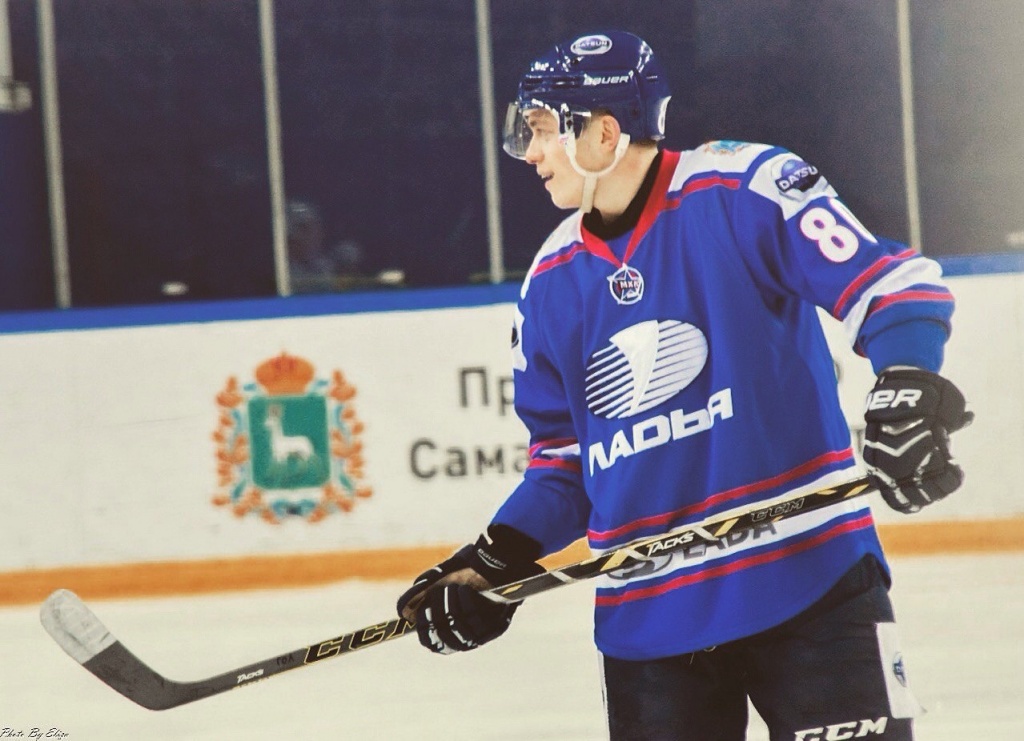 19-year-old forward helped Ladiya Togliatti to beat Altay Ust-Kamenogorsk. He scored the first two goals on Ust-Kamenogorsk and when Ladiya had a 8-5 lead, he added an empty-netter to that to complete his hat-trick. He also assisted on Dmitry Drozhzhin’s marker. Togliatti won the game with a final score of 9-5.
This is Roman Polyanichev’s sophomore season in the MHL. Last regular season he played 43 games for Ladiya, scoring 10 goals and adding 13 assists to that for a total of 23 points. Overall the forward played 60 games in the MHL, scoring 17 goals and notching 16 assists for a total of 33 points.

The second game of the back-to-back series between Altay Ust-Kamenogorsk and Ladiya Togliatti will take place today. The puck drops at 3-30pm Moscow time. You can watch the game live at Molodyozhnaya Hokkeynaya Liga official website.