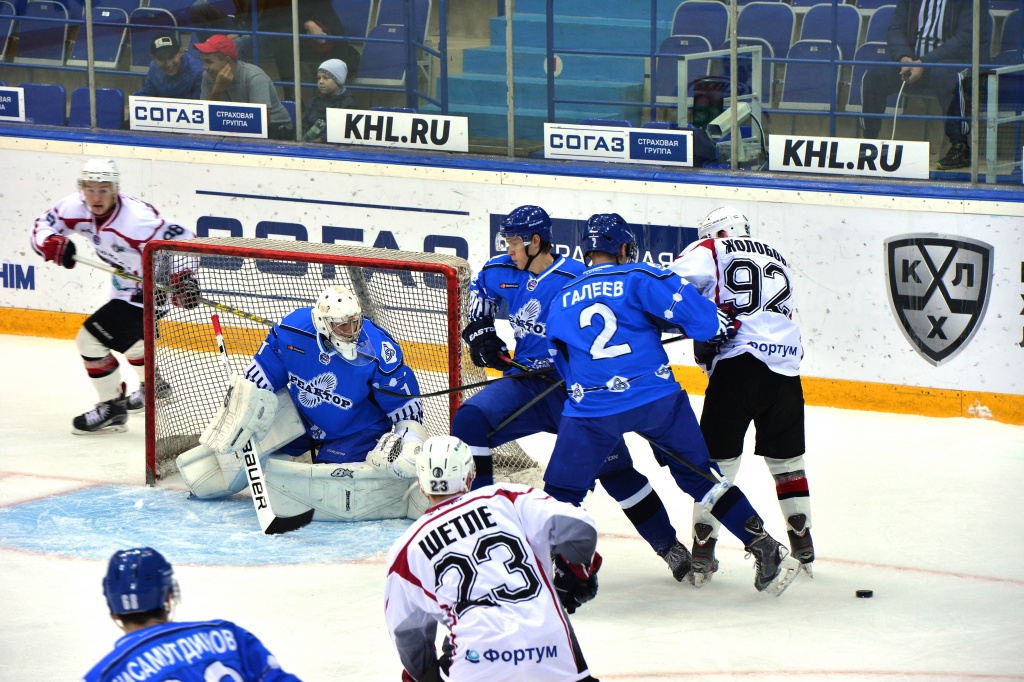 19-year-old Golovanov played four games last week, winning three of them and losing another one in overtime. Overall Golovanov allowed two goals. His Goals Against Average was 0.75. He played 244 minutes. 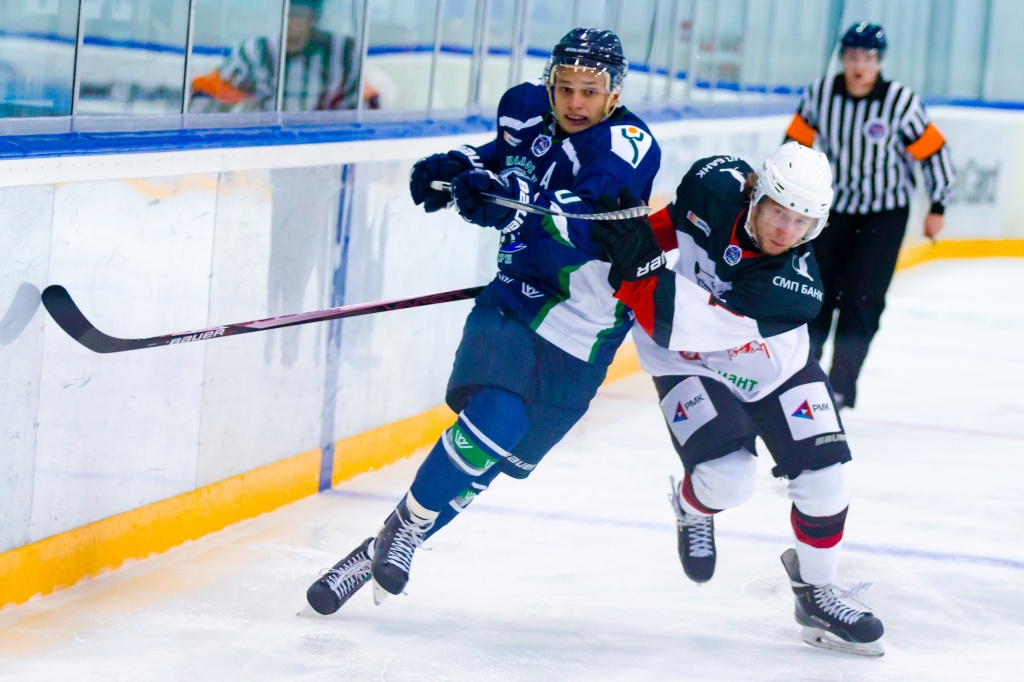 20-year-old defenseman played two games last week, scoring one goal and adding two assists to that for a total of three points. Kafeyev was also a plus-4. Last week he got four penalty minutes. 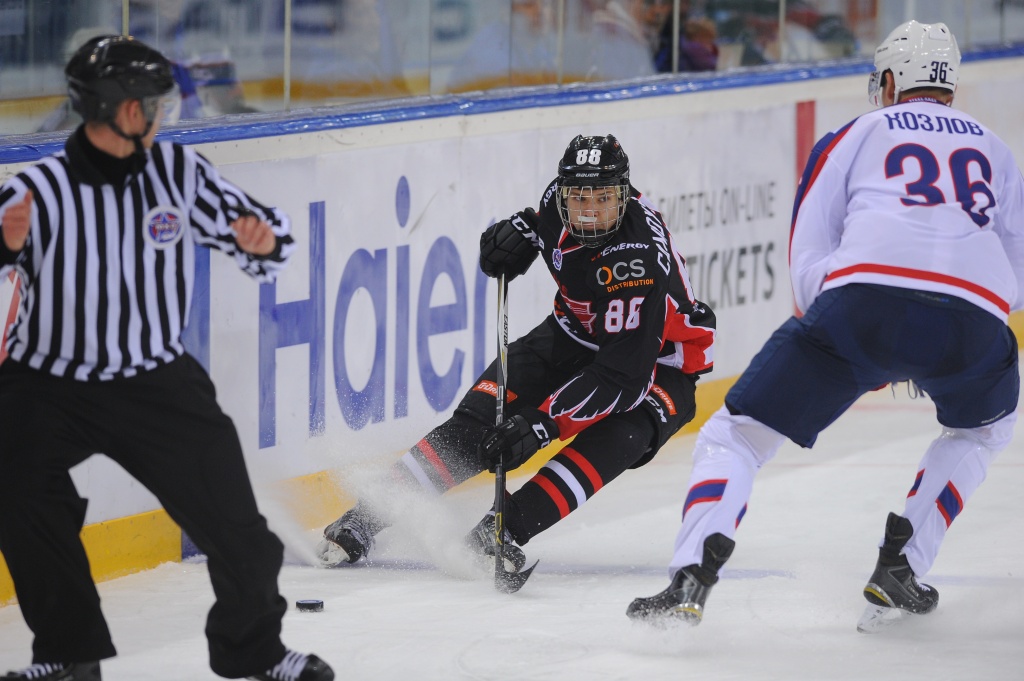 You can cast your vote for a fan version of top players of the week at MHL official community on VK.com. You can pick from 10 candidates. Every voting will end on Mondays with the beginning of voting for next week. Support your local heroes!
Share