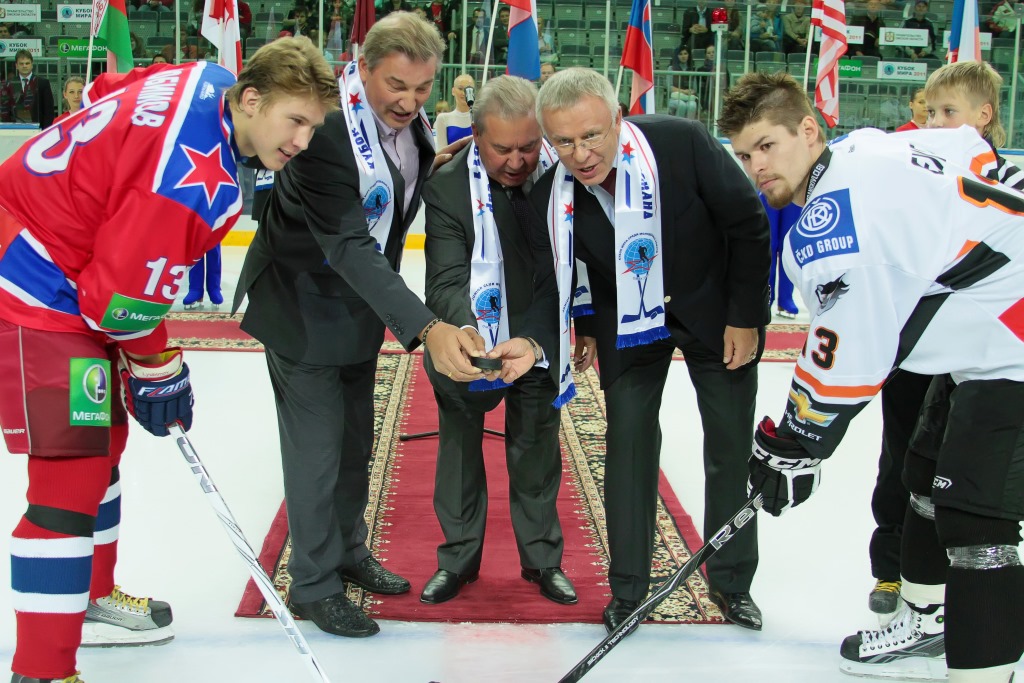 On September 3rd Roman Lyubimov hoisted the cup as Krasnaya Armiya captain, who won the first Junior Club World Cup in history just a few months after they had won Kharlamov Cup in second MHL season. 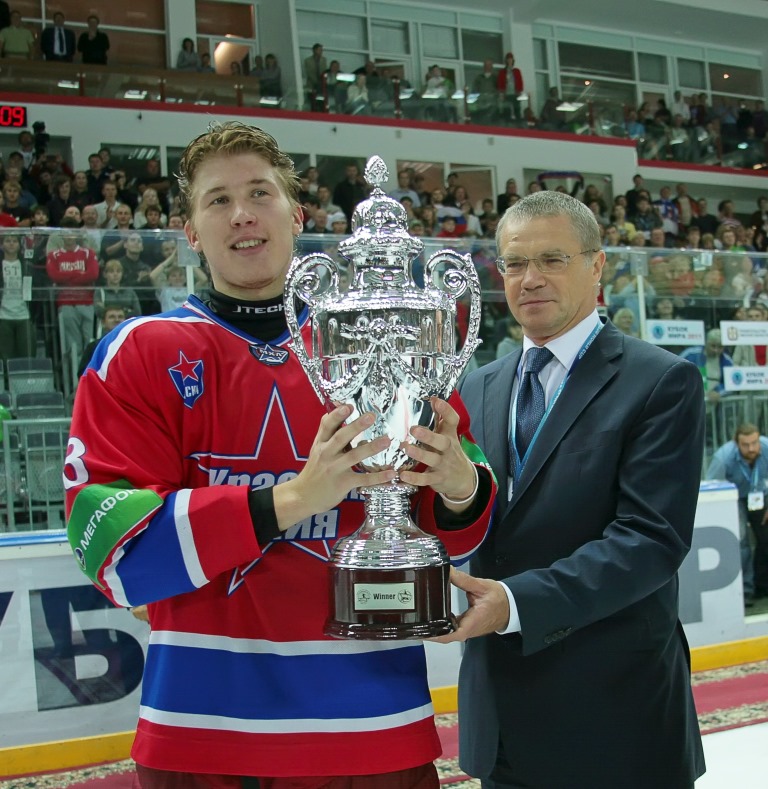 In-between games the teams had time for a few excursions. Foreign teams went to the fortress on Irtysh river, visited Uspensky cathedral, went to the statue of Lyuba and locksmith Stepanych monument, went through Tarskiye Gate and made a wish. 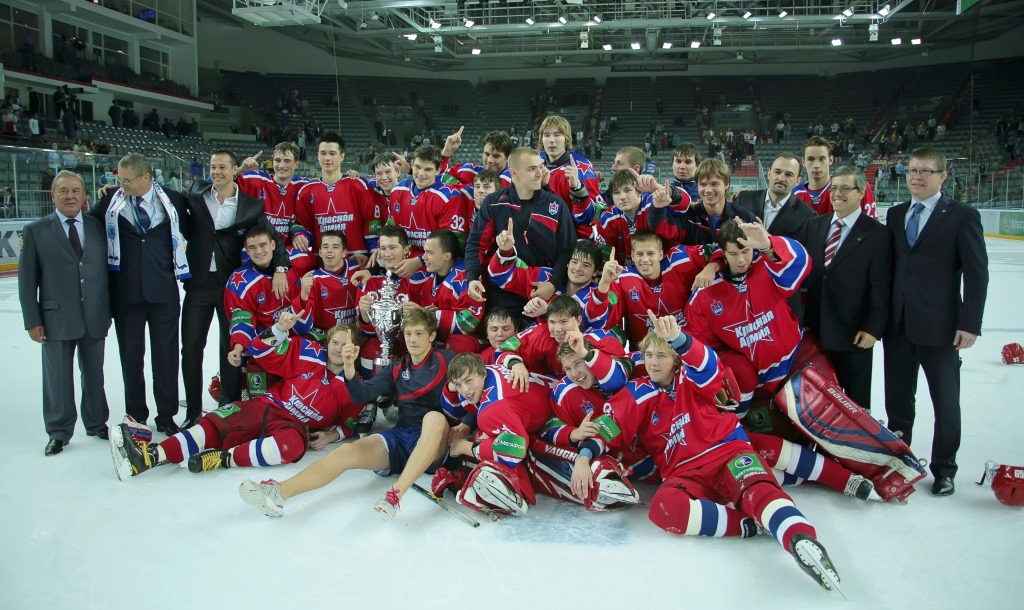 Krasnaya Armiya scored the most goals at the tournament (20), while USA team was tied with HK Riga with 12.

Local government helped greatly in organizing the tournament. Omsk Region governor Leonid Polezhayev said many times that hosting such a grand international competition is prestigious and honorable for Omsk.