Forwards to play for Team East and Team West in Chelyabinsk.

The official website of the Junior Hockey League – about the forwards to represent their teams and conferences in Chelyabinsk. The choice is commented by the head coaches of the teams.

Ivan Klimovich (Sibirskie Snaipery)
24 (8+16) points in 17 games, “+16”
Top scorer of the Silver division of the Eastern conference and the conference’s assists leader

– In accordance with the Challenge Cup rules, we were to pick one person from each team. The top hockey players of the East and the West are to hit the ice, that’s why the best ones were selected.

– Last time, Roman Kantserov was chosen as well, but now he is to go to Chelyabinsk without Ilya Kvochko, why did you decide so?
– Because two hockey players are to represent Stalnye Lisy and they are Roman Kantserov and Ilya Nabokov.

– You lost to Omskie Yastreby twice, why did you choose Pavel Leuka?
– After talking to assistant coaches and watching videos, Pavel was singled out of Omsk players.

– Sarmaty and Krasnoyarskie Rysi are sitting near the bottom of Silver division standings. On what basis were the players from these teams selected?
– We played two exhibition games with Sarmaty at the very end of the preseason, plus we played a regular season game against them on September 15 in Magnitogorsk. There was a rough understanding of who would be called up from this team. As for Krasnoyarskie Rysi, our coaching staff had several phone meetings, we watched videos of recent games and made this decision.

– Didn’t you feel like taking both Klimovich brothers?
– I will repeat myself: we were to select the best of the best. I got in touch with Lev Sergeevich Berdichevsky over the phone and we made a joint decision on the players to represent his team. 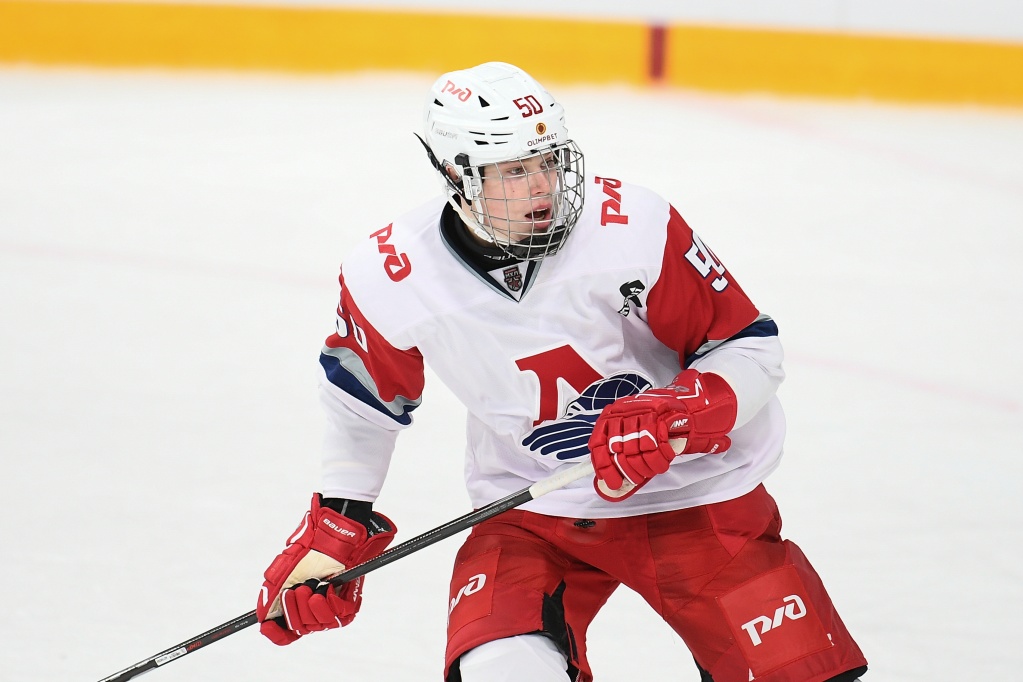 – I texted the coaches of all Western Conference teams and asked them to name their best players. Then my assistants and I considered the recommended candidates, also relying on our personal observations. We needed a clear understanding of who would play each position and what their role would be. That was how the roster was finalized.

– What can you say about St. Petersburg forwards Mamaladze and Demidov? The first scored against Krasnaya Armiya, and the second is one of the best players of his age.
– Demidov has made good progress this season, he scores points in every game. His commitment and performance prove that he has the right to be with Team West. Mamaladze is a center, who, among other things, influences Demidov's performance. SKA-1946 is the defending champion, I think that there can be one more representative from their team.

– How do you like Daniil But’s performance?
– But proved himself in the 2021/2022 season, and now he has already adopted the role a leader. He is progressing well. Not for nothing is Lokomotiv already considering him, they have called him up for the main team. When guys grow and progress, perform just as well as adults, why not develop them. They are the future of Yaroslavl hockey.

– Alexander Mirzabalayev from Russkie Vityazi not just produce points, but also plays spectacular hockey. Was it a criterion for him to be selected?
– Mirzabalayev is a leader, he stands out in Russkie Vityazi. We have evaluated him based on the games that his team played against the leaders. Spectacularity was not considered as a criterion, because I do not think that the Challenge Cup will be an exhibition game, it never is. In the JHL, the guys are full of desire to win, it is prestigious for them. Everyone wants to win in the East - West confrontation. There other things to worry about apart from showiness.

– Alexander Morozov used to be the top JHL goalscorer, but his production has decreased. Doesn’t it cause concern?
– It does not. Perhaps, at the start of the season, the schedule was a little easier for Sakhalinskie Akuly. We talked with the coaches, we know what each player is capable of. Morozov is the leader of the team, he performs well, that is why we believe he is worthy of a roster spot.

– Your games against Spartak were really entertaining. What is Artyom Didkovsky best remembered for?
– Spartak's generation has changed. In the 2021/2022 season, they had a five-man line that made the difference in games. Didkovsky is now the only one from this five to be with the team. He plays good adult hockey. We do need such players on our team.

Chelyabinsk will host the JHL Challenge Cup for the first time. The game will be played on December 3, 2022 at the Traktor arena named after Valery Belousov within the framework of the 2022 Fonbet Hockey All-Star Week. On December 4, the Women’s Hockey League All-Star Game will take place. The KHL Skill Show and Fonbet All-Star Game are scheduled for December 10 and 11 respectively.

Avto forward Vadim Suschev got injured and will not participate in JHL Challenge Cup in Chelyabinsk. His teammate Vladislav Razdyakonov will replace him. 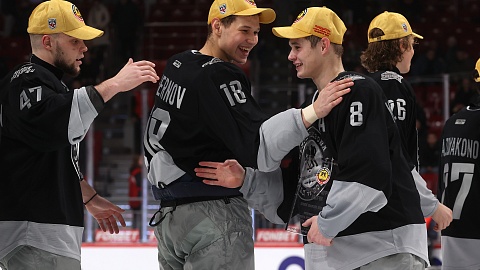 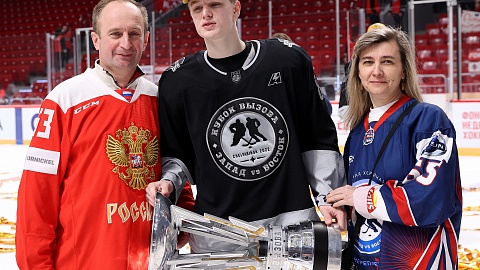 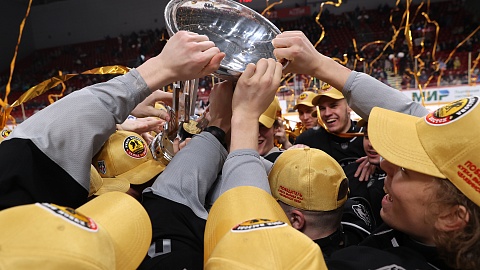