ARTUR ZARIPOV: “I STEP ON THE SAME ICE ON WHICH MY FATHER WON HIS GAGARIN CUPS. I WANT TO PLAY AS WELL AS HE DOES!” 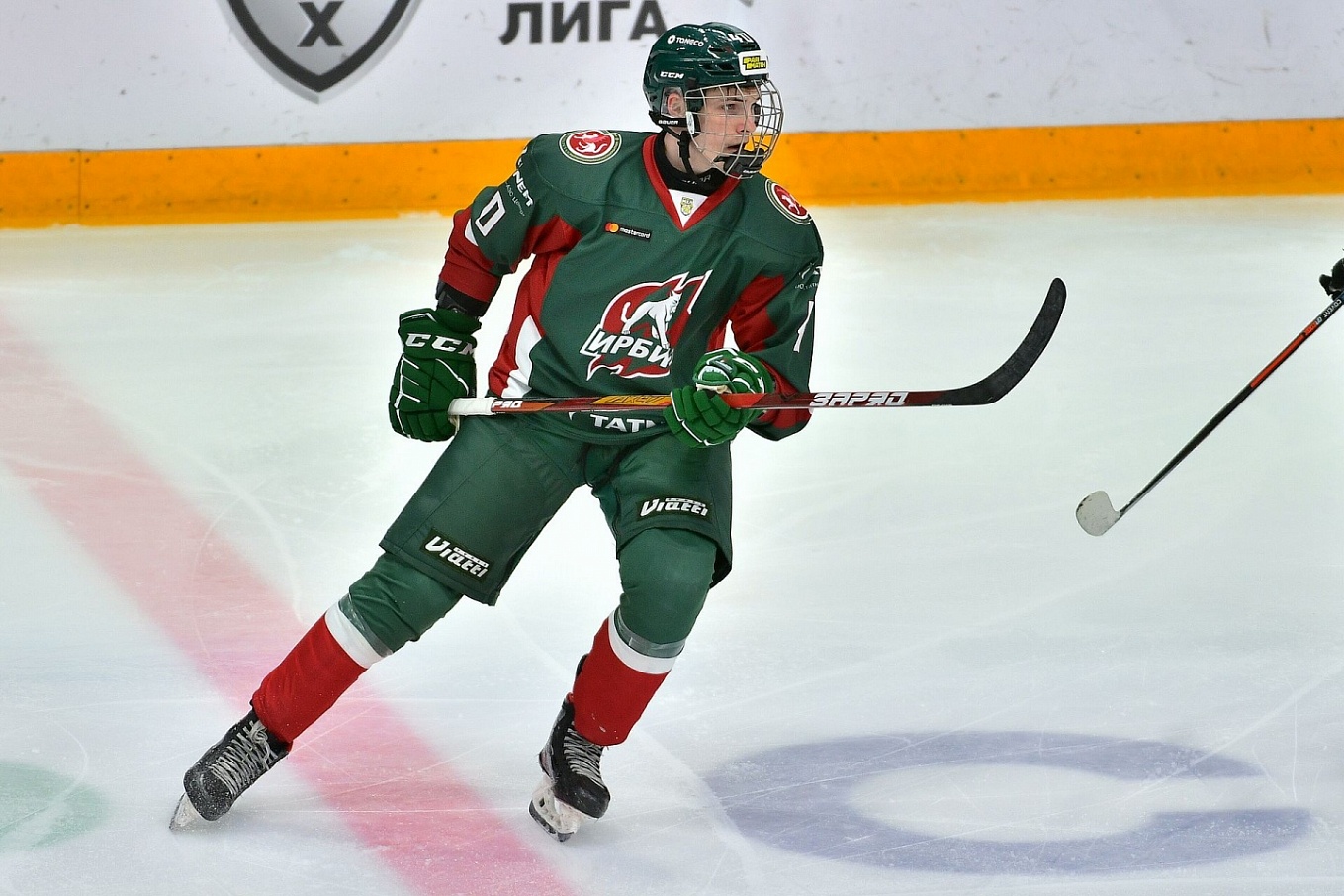 Interview
ARTUR ZARIPOV: “I STEP ON THE SAME ICE ON WHICH MY FATHER WON HIS GAGARIN CUPS. I WANT TO PLAY AS WELL AS HE DOES!”
Share

Midway through November Irbis Kazan, who top the Eastern Conference, added 17-year-old Artur Zaripov to their roster. He’s the son of famous Ak Bars forward, 5-time Gagarin Cup and 3-time world champion Danis Zaripov. Junior Hockey League media relations department spoke with the young forward about his debut in the league and the influence of the famous last name on his career.

“LAST SEASON I DECIDED TO TRY MY STRENGTH IN JHL”

Artur Zaripov spent last season in Canada. After winning bronze medals in U18 Junior Hockey League with Ak Bars, the forward moved to North America to play for CIHA Green U18 AAA in HEO U18.

“This season I expected to make a junior team roster in Canada. But due to the pandemic the season over there will commence only in January so I decided to return and try my strength at home,” says Zaripov Jr. “I came back to Ak Bars system, which I had left the year before. It’s great to be back with my family.”

So far the forward has played just three games for Irbis and didn’t get a single point.

“I was anxious in my first games. I went out on the ice feeling nervous. I just tried to follow instructions from coaches and avoid making mistakes,” looks back at his debut Zaripov. “It’s always difficult to play your first games for a new team. On top of that, there was a bit of a buzz going on concerning my return to Kazan. The famous last name creates excitement – I’m written and talked a lot about, even though I haven’t done anything yet. Even in Canada everyone knew I’m a famous Russian hockey player’s son. I have to admit, it’s a little distracting.

“Junior Hockey League has a high level of competition and it’s played at a fast pace. Russian hockey is different from Canadian hockey. Besides, it’s the first time that I face older opponents. Previously, I had only played in U18 leagues. It’s difficult to adjust to a new league mid-season but I get used to it gradually. The fact that I have known most of my teammates since U18 Ak Bars helps.” 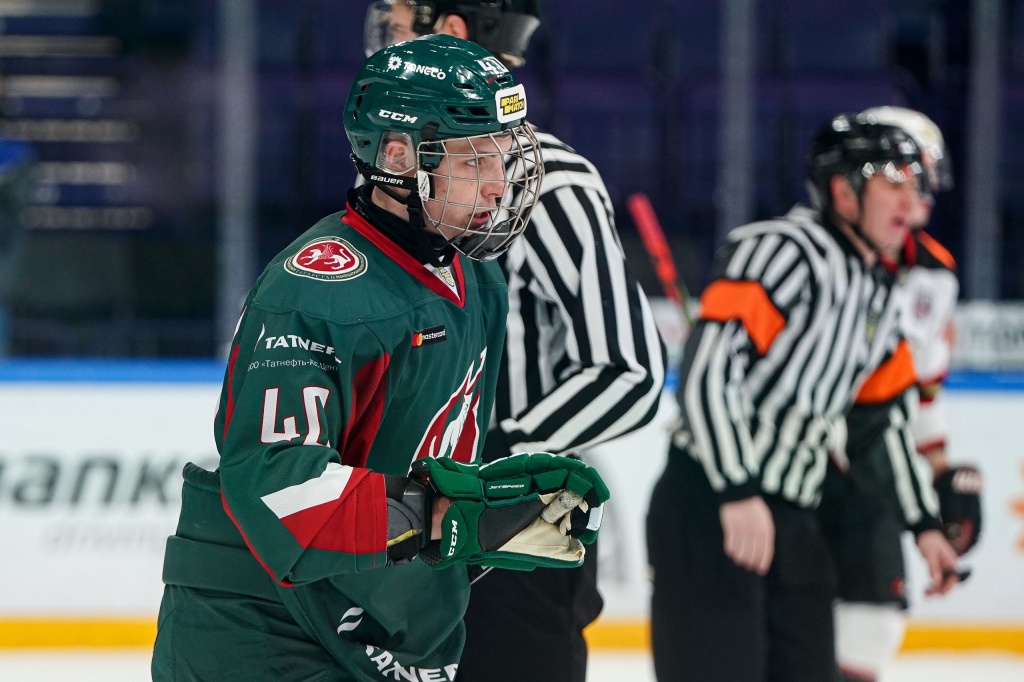 “After the game told me that it was obvious that I was nervous. He wished me to adjust to the team as quickly as possible and find my game,” says Artur Zaripov. “My Junior Hockey League debut was on the same ice, on which my father had won a Gagarin Cup. I want to play as well on the ice as he does!

“My father taught me how to skate when I was four years old. We often skated together and he would show me different drills and share his experience. I have always wanted to be a hockey player – just like my father or even better than him! I always watched his games, noted his specialties for myself and did my best to learn from him.

“Obviously, one day I would like to play on the same team with my father. I will work hard and hopefully I can play with him for Ak Bars. All in all, our styles are different. My dad says he’s more of a skilled player, while I’m more of a power forward.”

Zaripov Jr. has a long way to Gagarin Cup but he has a chance to win his first trophy in junior hockey this season. Several months into Junior Hockey League regular season Irbis Kazan sit comfortably on top of Eastern Conference standings, eyeing to compete for Kharlamov Cup in the upcoming spring.

“I don’t think about trophies right now. I’m still only adjusting to the new team and proving I deserve to be on the roster. I want to help Irbis and score points. Although, obviously, it would be great if I could help Kazan win the Kharlamov Cup in my rookie Junior Hockey League season.”