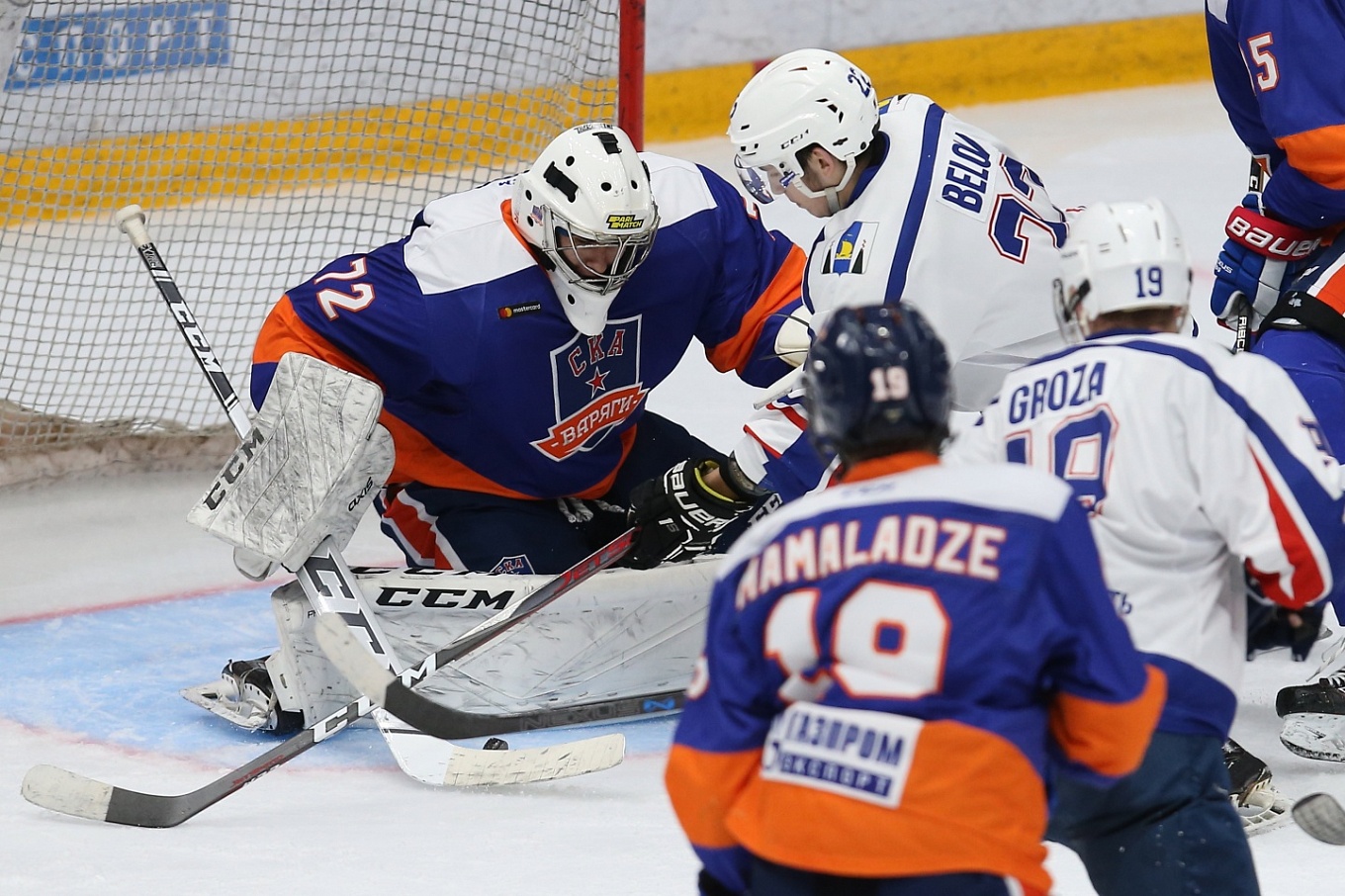 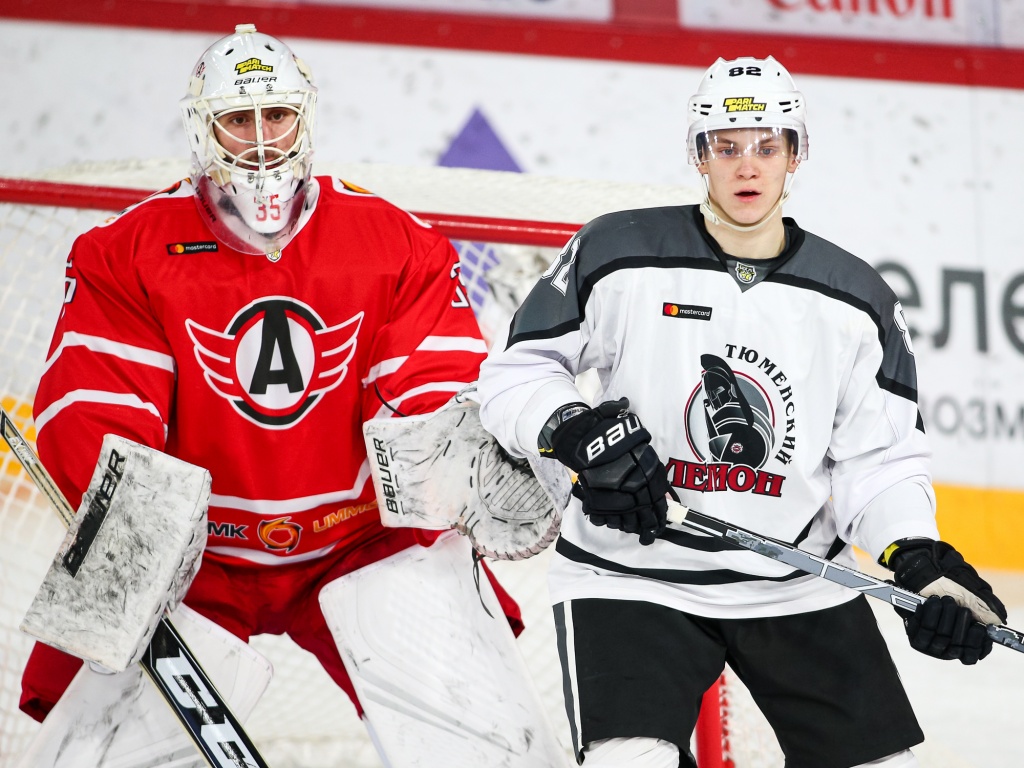 Avto Yekaterinburg faced Tyumensky Legion on home ice after the visitors had surprisingly won the first part of the back-to-back the day before, beating one of the top Eastern Conference teams. This time Yekaterinburg had to win to close the gap between them and Irbis Kazan in the standings. Nevertheless, Tyumensky Legion managed to open up the scoring once again. Zhan Yakutsenya, who is among Tyumen leaders in points, sent it into the back of the net almost from a negative angle. Home team picked up the pace looking for the equalizer but they evened it up only in the final five minutes of the second period of play – Yaroslav Sokolov capitalized on a 2-on-1 rush.

Soon after that Anton Chufarov put Avto in the lead. Things went Yekaterinburg way in the third stanza and they were able to put two more past Alexei Schetilin as Ilya Loza and Ilya Ovchinnikov got a tally each. With this 4-1 win on home ice Avto Yekaterinburg are just one point behind Irbis Kazan in Eastern Conference standings. 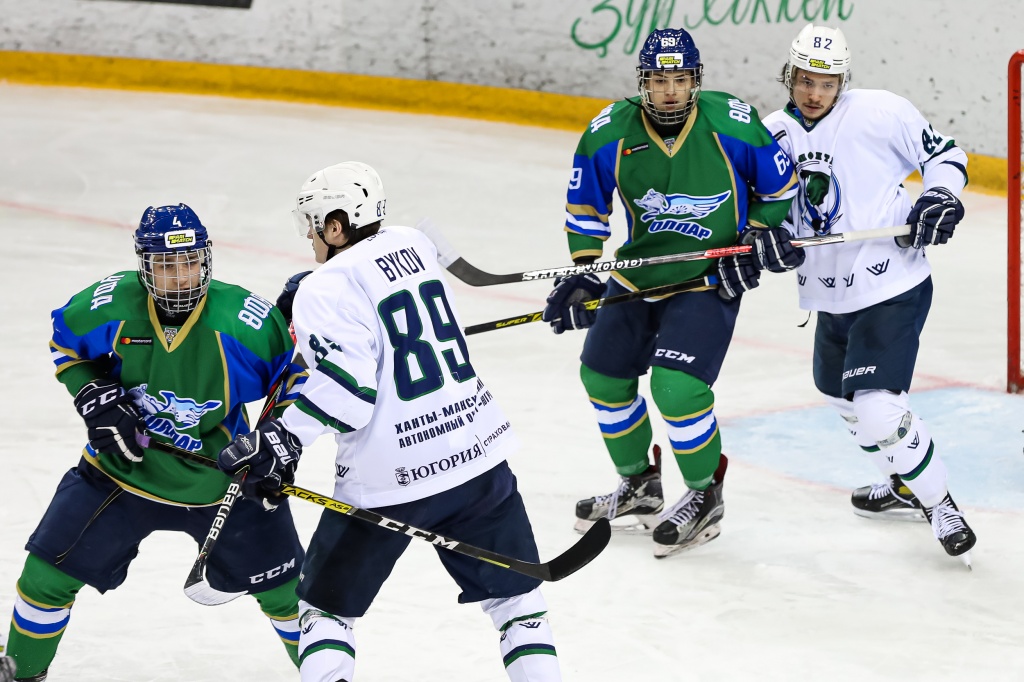 Tolpar Ufa faced Mamonty Yugry on home ice for the second consecutive time and the visitors couldn’t bounce back after a loss the day before. However, Khanty-Mansiysk got off to a start to envy as they scored two unanswered goals in the opening period of play – Ivan Alexeyev and Vasily Atanasov got a marker each. Unfortunately for Mamonty Yugry fans, these were the only goals the ‘Mammoths’ would score all night. As for Tolpar, they capitalized well on their chances. Ufa evened it up on the scoreboard in the second period of action – Nikita Skoropad and Alexander Chyorny got a tally each.

They were also the ones who scored in the third period. Both Skoropad and Chyorny got their second goals of the game, securing the win for their team. Tolpar are still in pursuit of Irbis Kazan and Avto Yekaterinburg. With this 4-2 victory on home ice, Ufa are respectively four and three points behind the top two teams of the Eastern Conference.

Krylia Sovetov give up a lead late in regulation, still beat Atlant 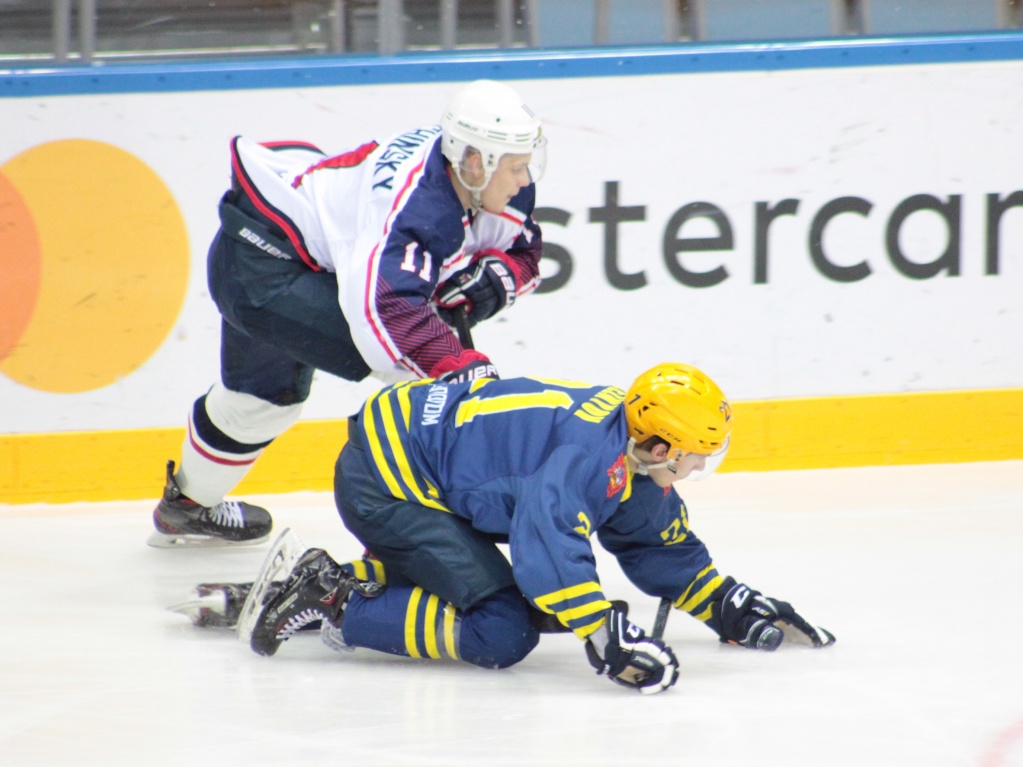 JHC Atlant Moscow Region, who soared to the playoff zone the day before for the first time in a while, once again played hosts to Krylia Sovetov Moscow. The visitors did their best to get their revenge for the loss in the first part of the back-to-back series and they managed to open up the scoring in the first period of action – Yegor Zudilov found the back of the net. Home team responded with a tally early in the second frame – this time Denis Baranov made the net bubble. ‘Soviet Wings’ improved their lead to two goals shortly before the second intermission as Matvei Petrov and Vitaly Lebyodkin got a tally each.

Early in the third stanza the visitors got a minor penalty and Daniil Shushin went on to capitalize on the ensuing power play. Atlant’s final push led to two goals by Matvei Nosov who sent the game to overtime. Extra period of play solved nothing and Krylia Sovetov went on to win the extra point in the shootout.