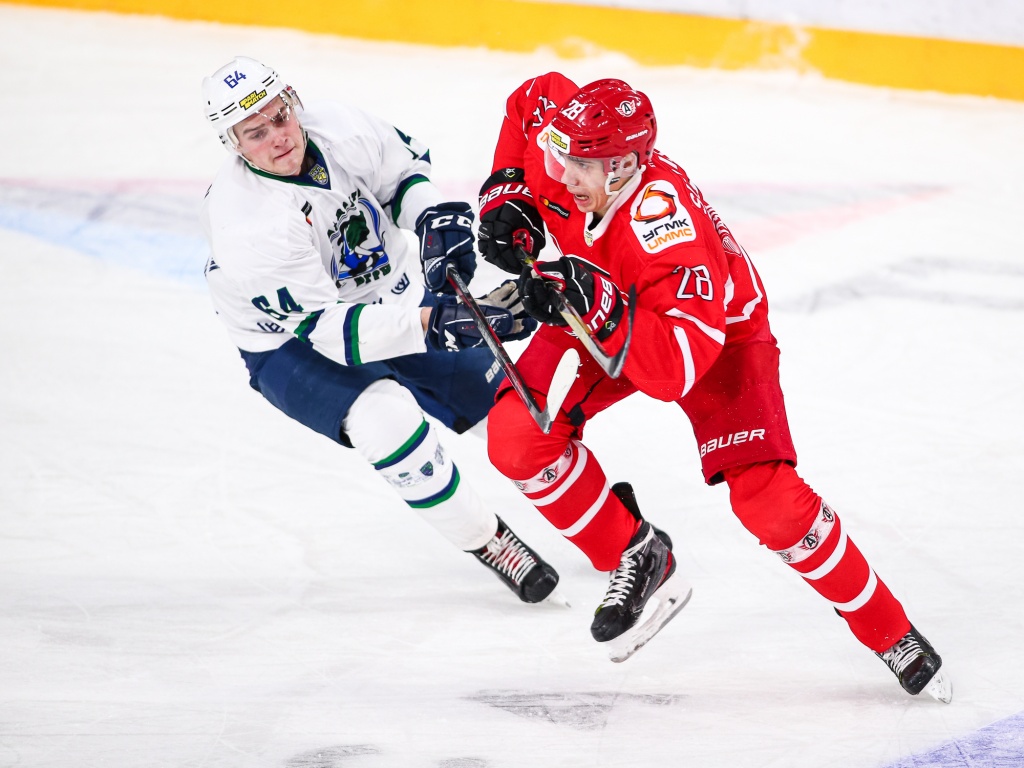 An exciting game took place in Yekaterinburg as Avto played hosts to Mamonty Yugry. In case of win home side would return on top of the Eastern Conference and that proved to be enough motivation to beat a serious foe. Yekaterinburg were limited to just one goal in the opening period of frame – Ilya Zakharov found the back of the net. However, they went on to get three markers in the second period – Zakharov completed his hat-trick by the 33rd minute, while Valery Sitnikov added a tally of his own. Khanty-Mansiysk responded with a goal by Avval Baisov. It was the first career Junior Hockey League goal for the 16-year-old forward.

Nevertheless, that didn’t stop Yekaterinburg from scoring two more goals – Valery Sitnikov got his second of the game and Anton Chufarov chipped in one more. Mamonty Yugry responded with just one goal in the frame again – Bogdan Senotov found his target. Avto Yekaterinburg win 6-2 and climb back on top of the conference. 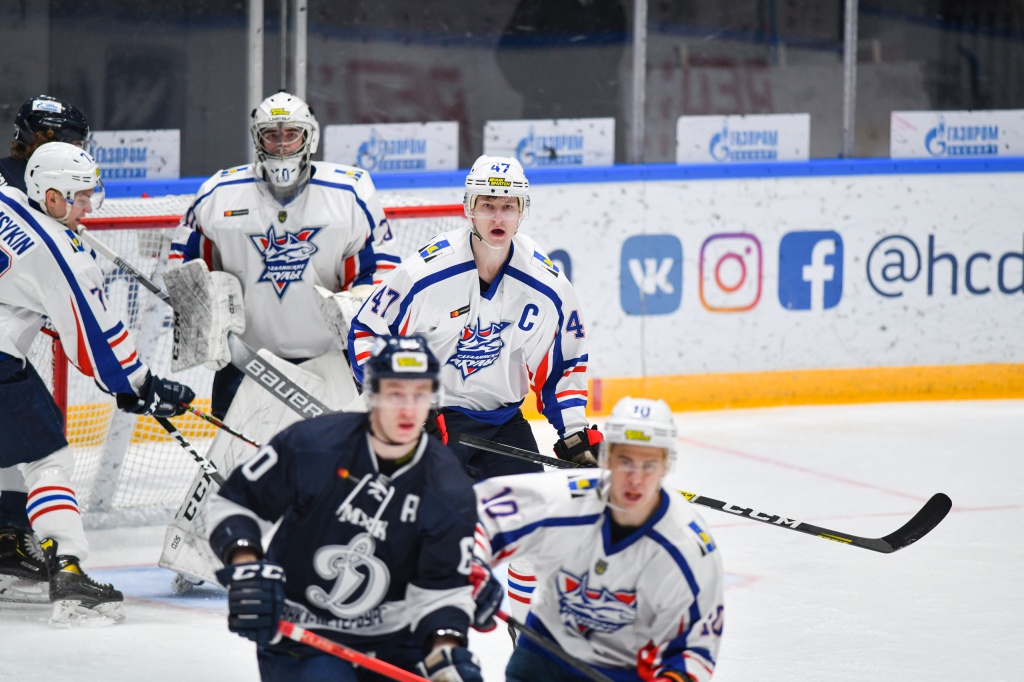 JHC Dynamo St. Petersburg faced hard-nosed Sakhalinskie Akuly at SC Yubileyny. The visitors have been on a bit of a roll lately, and it became obvious that the hosts were in for a tough one already in the opening period of play. The teams headed to the dressing-room for the first intermission tied 0-0. Yuzhno-Sakhalinsk evened it up on the shot-clock, picked up the pace, presented goaltender Makar Chufarov with a lot of work and were rewarded with a goal in the end – with two minutes remaining to play in the frame Bulat Minnekhanov put the ‘Sharks’ on the board.

Dynamo brought it back to even with a power play tally – Nikita Buruyanov made the visitors pay for taking a penalty. Yuzhno-Sakhalinsk took just one shot on net in the period but on the bright side they didn’t concede another goal. Overtime solved nothing so the game went to the shootout and the team from Russia’s Far East prevailed – Danila Groza made up for taking the above mentioned penalty as he scored the winner. 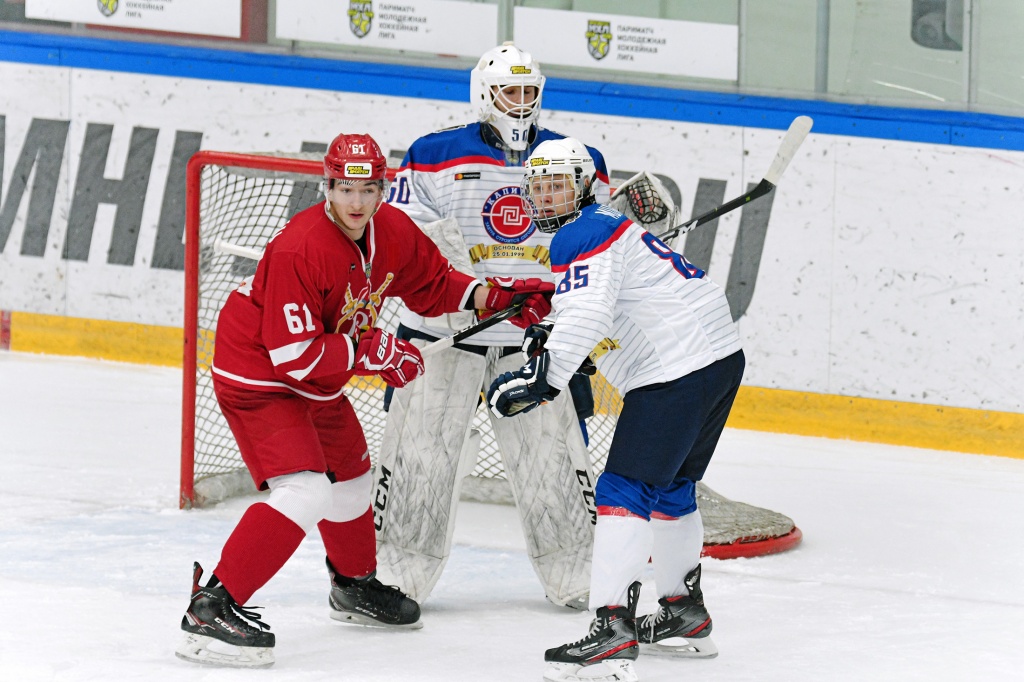 Last game of the day took place in Chekhov – Russkie Vityazi faced off against their Moscow Region rivals HC Kapitan Stupino. The visitors opened up the scoring five minutes in as Alexei Rybin found the back of the net. Stupino went on to kill off a penalty but the hosts still evened it up with a goal at even strength – Kirill Kondyrev added another tally to his total. The game followed a similar scenario in the second period of action. Dmitry Konstantinov scored for Kapitan, while Russkie Vityazi got a tally from Daniil Yershov.

Kondyrev scored his second of the game early in the third stanza and that goal proved to be the winner for one of the top Western Conference teams. Georgy Savin was credited with the fourth goal, which was his fifth of the year. Russkie Vityazi defeat their rivals 4-2 on home ice.