“I NOTICED THAT WESTERN CONFERENCE HOCKEY IS A LITTLE FASTER”. QUOTES FROM TOP PLAYERS OF THE WEEK 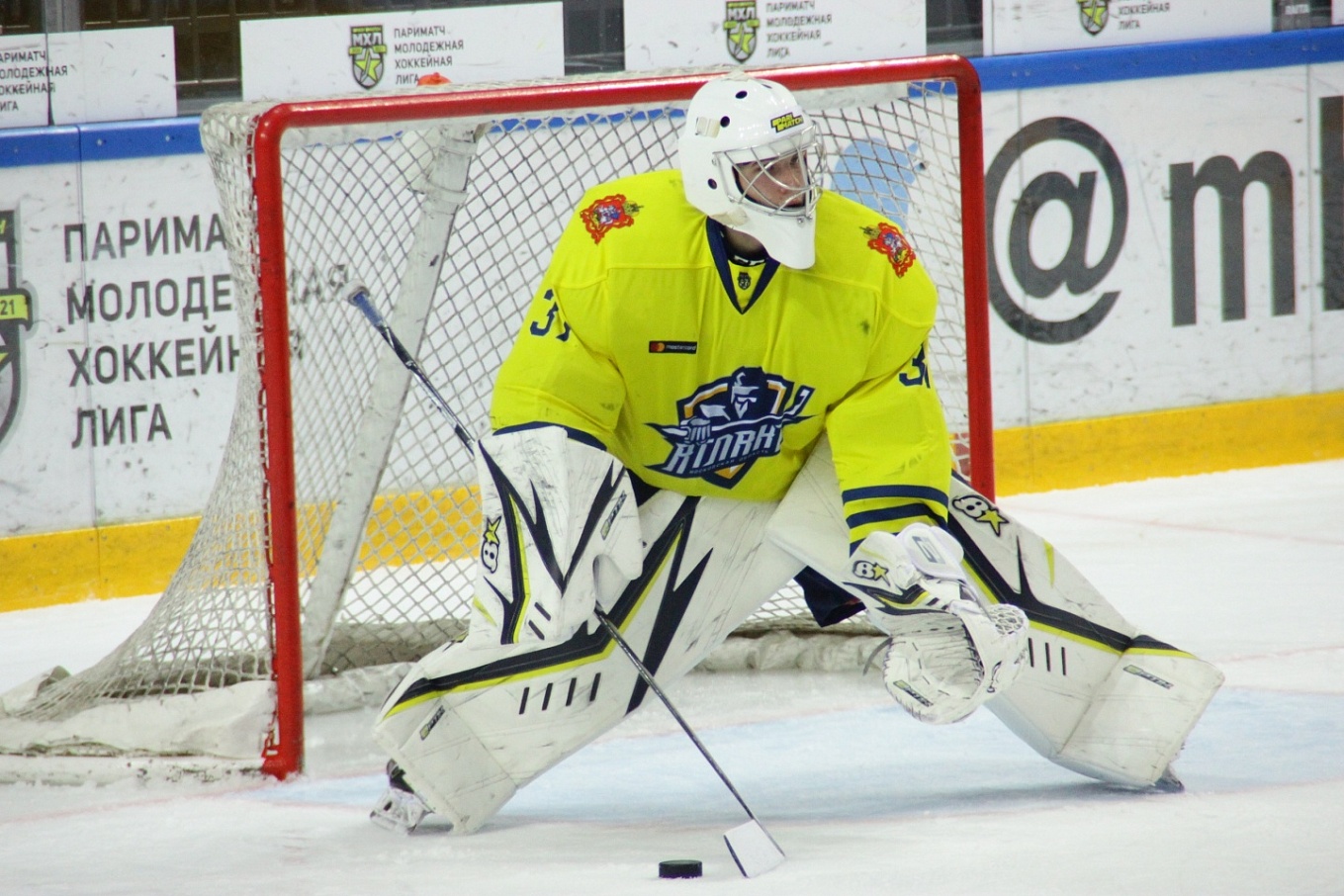 Interview
“I NOTICED THAT WESTERN CONFERENCE HOCKEY IS A LITTLE FASTER”. QUOTES FROM TOP PLAYERS OF THE WEEK
Share

Top players of Parimatch Junior Hockey League regular season nineth week spoke about their success. Atlant players commented on their winning streak, while Sibirskie Snaipery forward shared his thoughts on the level of play in JHL. 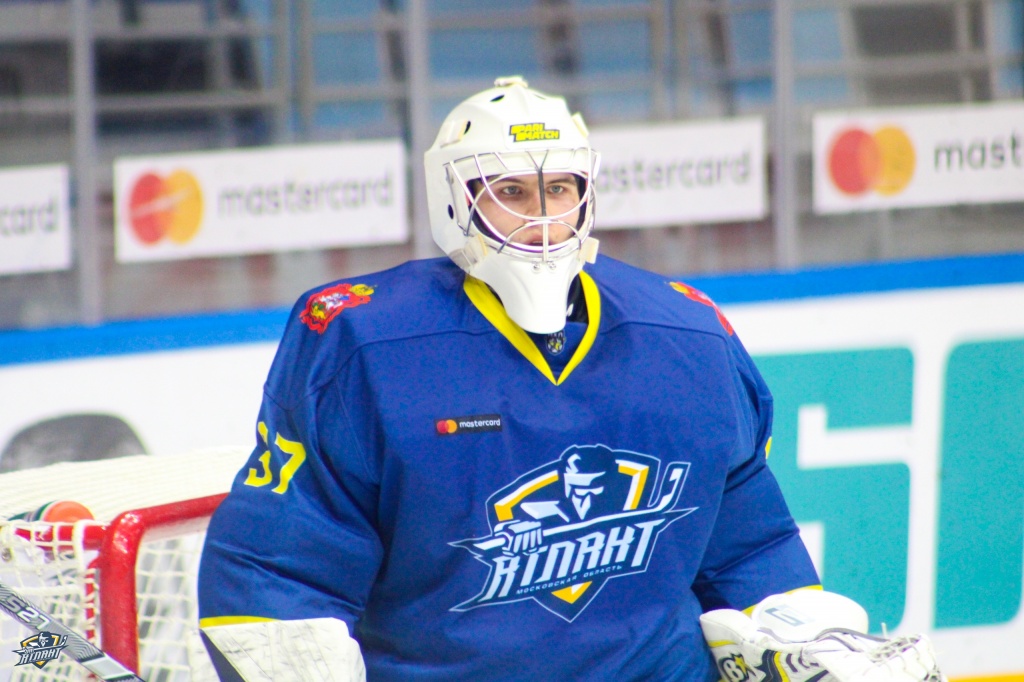 “Last week we extended our winning series to six games,” says Botov. “We were able to do that due to our perseverance and following our coach’s demands. We always play to win. Our team has gotten close now to the playoff zone in the Western Conference standings and that’s what motivates everyone”.

- Your biggest win last week was a 9-2 blowout against Taifun Primorie Region.
- Players from all of our four lines scored in that game. The boys did well capitalizing on their scoring chances. Taifun have big-framed players, the opponents laid a lot of hard hits so it was difficult to play against that. It’s just that everything went our way in that game. 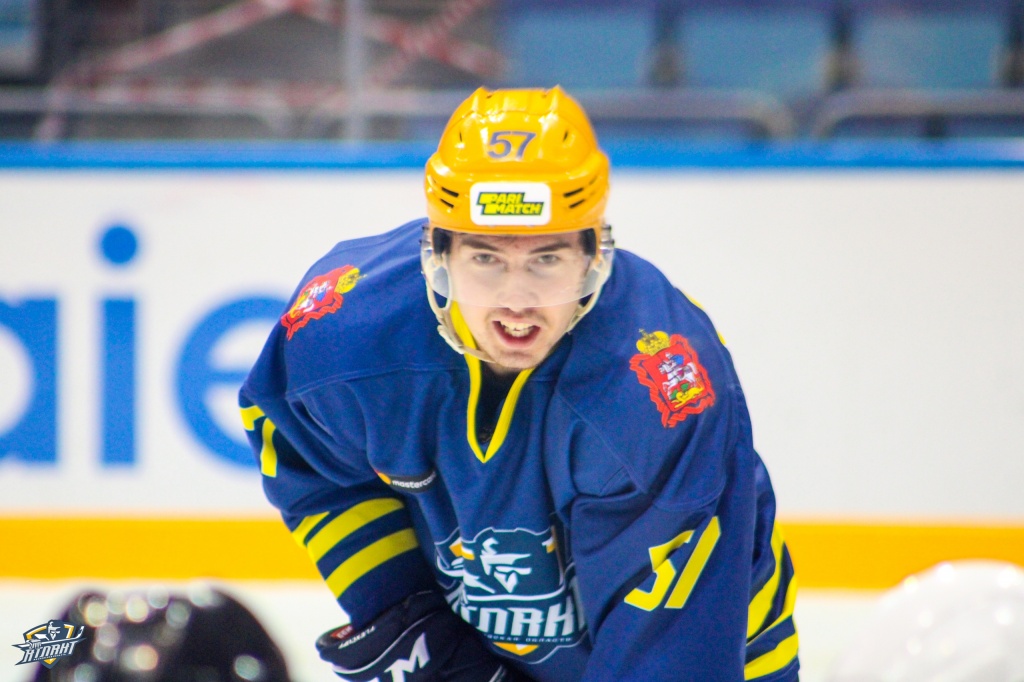 - This is your debut season with Atlant.
- I began the pre-season with Reaktor [Nizhnekamsk] and played a few exhibition games for the team. But in the end I didn’t make the cut. I accepted the offer from Atlant and for the first time in my career I compete in the Western Conference now. I noticed that Western Conference hockey is a little faster and the level of the teams is a little higher. For instance, Atlant currently battles for a playoff berth but Mytischi’s level of play is right next to the that of the top teams of the Eastern conference. I quickly adjusted to my new team. We won a pretty competitive pre-season tournament in Tula and that success boosted our confidence and bonded us as a team. Everyone adjusted to the brand of hockey we preach now more or less. Everyone understands the demands and commands of our coaching staff. Besides, our goaltender is on top of his game. He makes a lot of huge saves. It’s not for nothing that Matvei Botov was named the top goaltender of the league last week! 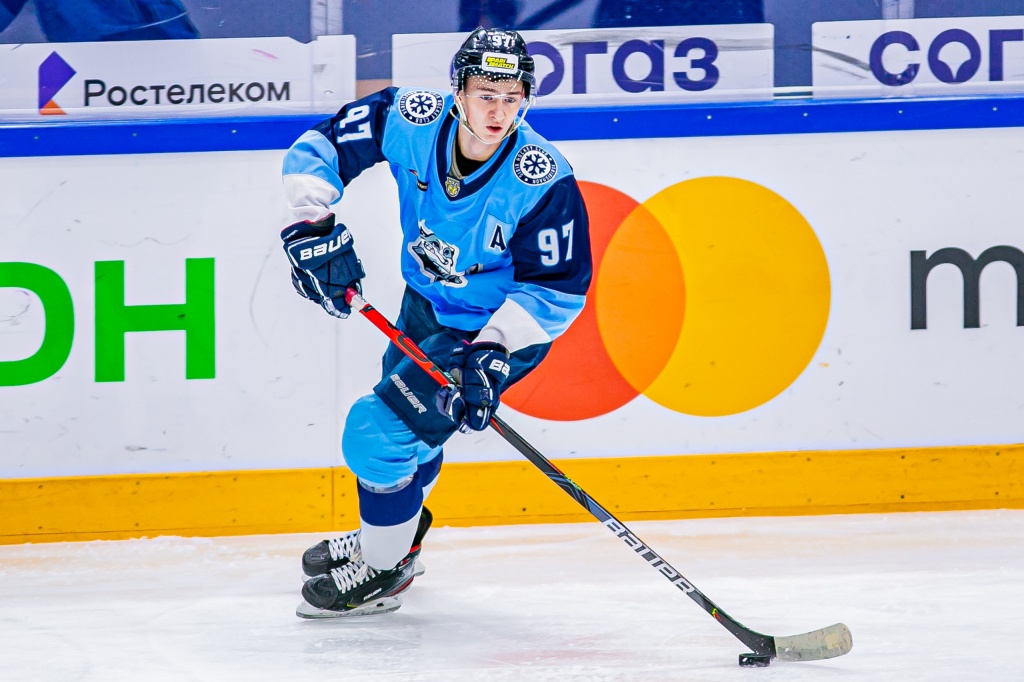 “I began the year on a KHL team but over the course of the season I was sent down Junior Hockey League,” says Ovchinnikov. “Comparing to last season it was easier for me to play on the men’s team. I think, I grew up a little and gained more confidence. However, I still can’t score. I had a lot of scoring chances but the puck just won’t go in so far. I wait for my chance!”

- At the same time you lead Sibirskie Snaipery in point. You’re also second on the team in goals and assists.
- I just do my best to help my team, I’m focused on scoring. I don’t have a set line I play on this season. We constantly rotate players between KHL and VHL teams so I constantly play with new linemates. Nevertheless, I build chemistry with all of them.

- In the game against Tyumensky Legion you scored two goals and as many assists for a total of four points. As a result, you were named the top forward of the week in Junior Hockey League.
- I participated in all four goals of our team in that game. I believe, I hadn’t score that many points in any of my previous JHL games. But we still ended up losing the game, even those four goals weren’t enough to get us a win. Obviously, it was very frustrating, despite being named one of the top players of the gameday.

- Six of the past Sibirskie Snaipery games either went to overtime or shootout. How do you explain that?
- We always aim to win in regulation. I don’t understand why we constantly go to overtime. Obviously, it takes extra strength and extra time but the important thing for us is to win and get two points.

Now we consistently gain points and the team is on a bit of a roll. I think, we heed to our coach’s words more and follow his instructions more diligently. We have a lot of young players on our team. Now everyone has adjusted to the new league and the team and began to play up to their potential. This is why we were able to be successful in recent games. However, we still have a lot more room to grow.