This is the biggest and the oldest professional youth sport project in Russia so far. Currently there is 34 team in JHL from Russia, Kazakhstan, Latvia and China. Every team consists of players in between 16 and 20 years of age.

JHL’s mission is to develop and popularize professional junior hockey and to improve sports skills of junior players, coaches and referees.

Junior hockey league teams are divided into two conferences based on their geographical location. Western Conference has 17 teams, while there are 16 teams in the Eastern Conference. The teams face all of their conference rivals twice in the regular season. Eight best teams from every conference make it to the playoffs. Kharlamov Cup Playoff series are best-of-five. Kharlamov Cup Finals is a best-of-seven series. The winner of the final series takes the Kharlamov Cup. 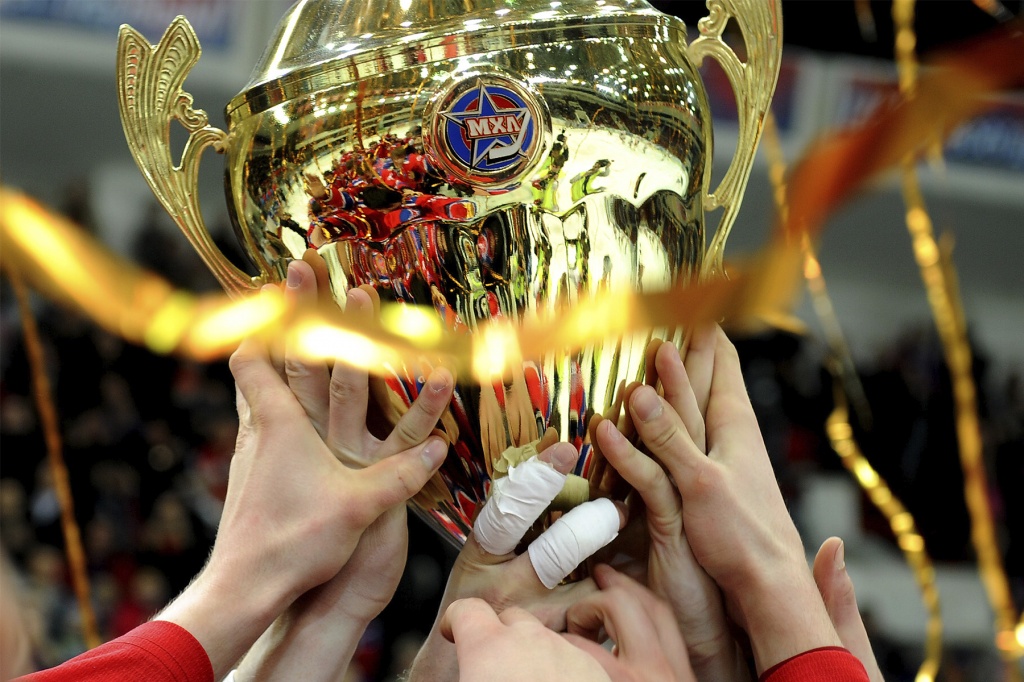