From JHL to the kids program

Since its inception the Junior hockey league came forward with “JHL for Children” initiative, which provides direct help and support from the league and its clubs to children in hospitals or orphanages.
Quite often the situation, in which the children find themselves, requires not money, but attention and support. JHL would like to see its young hockey players share the kindness with those who have to fight for life every day.
The program “JHL for children” took start in the league’s inaugural season – on September 3rd, 2009 - when MHC Dynamo Moscow and CSKA Krasnaya Armiya players visited Oncological centers of Moscow. The goal of those actions was to pay attention to the children suffering from serious diseases and the propaganda of the charity and compassion to those who need it. It would be great to see JHL initiatives get the widest possible support. 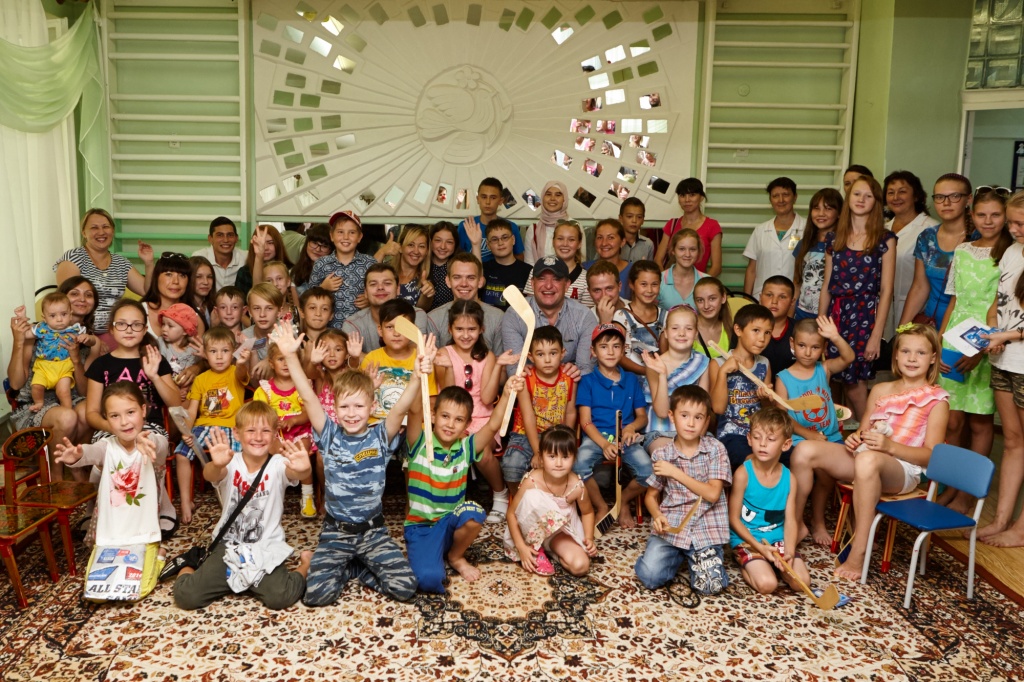 Junior Hockey League regularly carries out similar actions during their events. Often they involve actors of popular TV series Molodezhka, who gladly respond to invitation to support children. Every year JHL teams support the action “JHL for children”, on their own initiative visiting the orphanages and hospitals of their city.

Photo album of the Actions 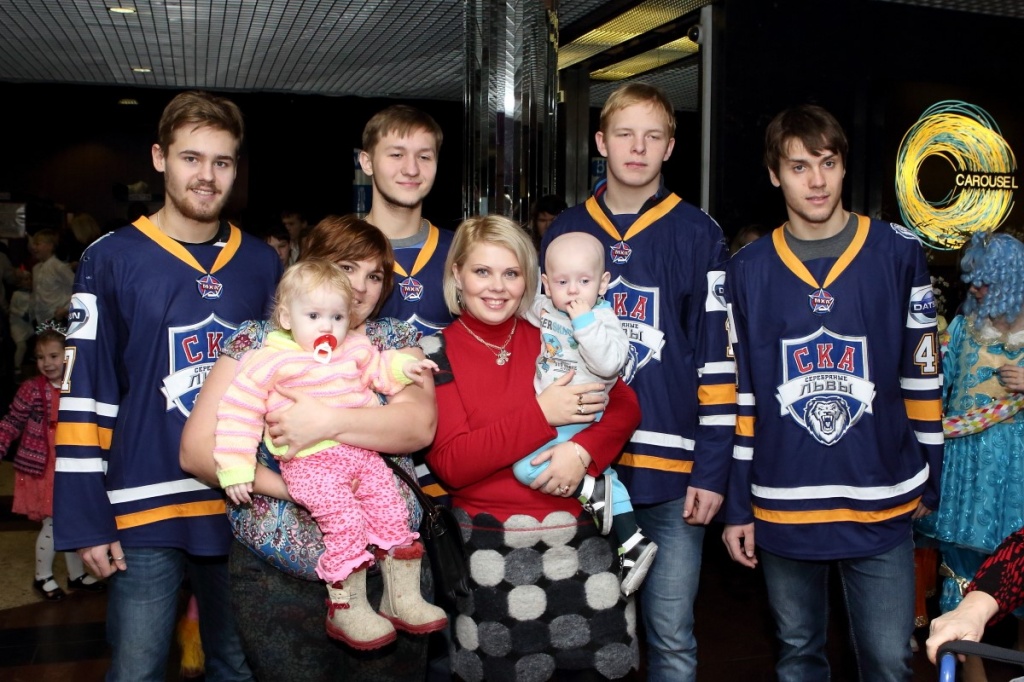