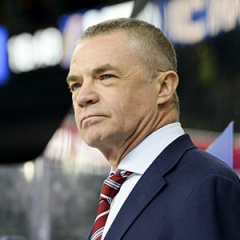 On June 30, 2009 Morozov was awarded the medal "For Service to the Motherland» of II degree - for his great contribution to national Team Russia winning the 2008 and 2009 IIHF World Championships. 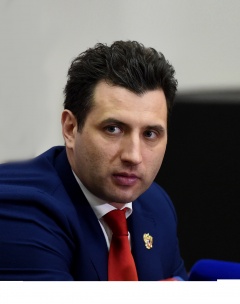 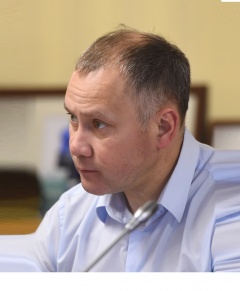 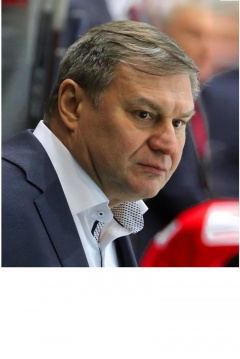 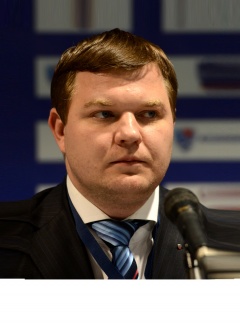 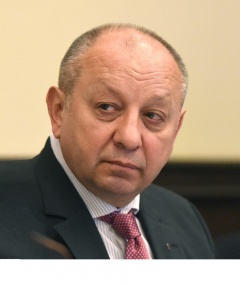 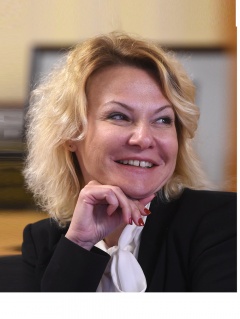 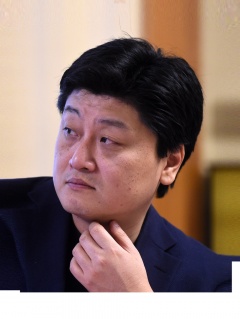 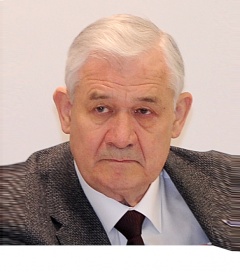