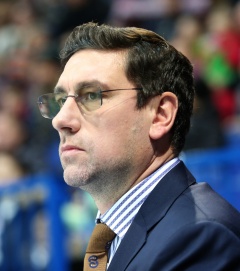 Worked as an analyst at Match TV and KHL TV after retirement and was also a member of KHL Sports and Discipline Committee board. From 2019 to 2020 held the position of Regional Hockey League president.

One of the best offensive defensemen of all-time in USSR and Russian championships. Married, has a son and a daughter. 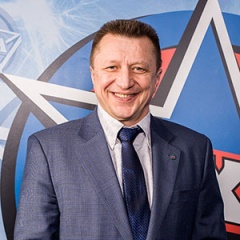 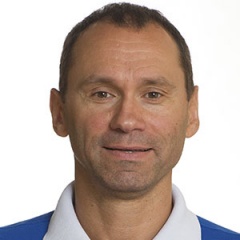